Ambassadors for the King 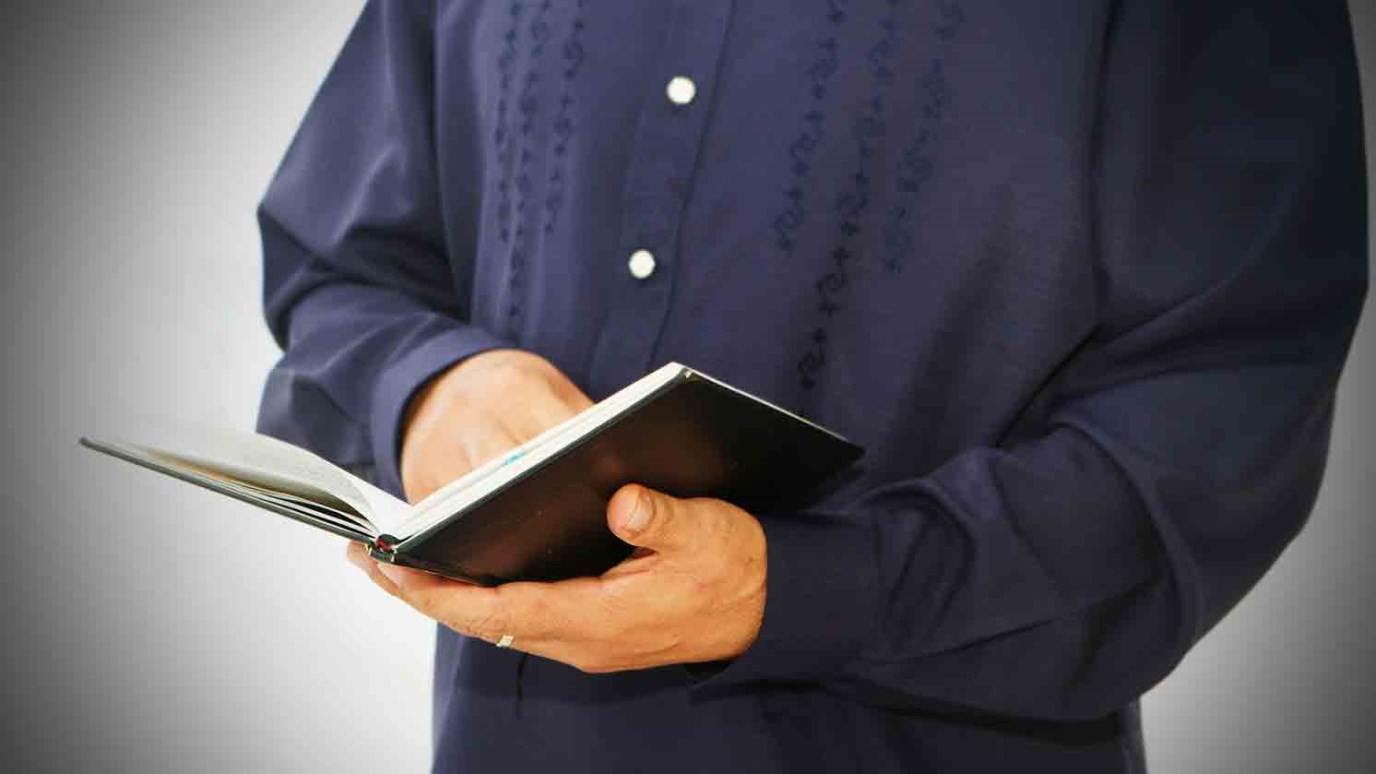 Paul was an effective witness because he was able to use the unique abilities and experiences God had given him for kingdom purposes. The same is true for us today.

Dear Father, You alone can keep me from falling and Your power is unbounded. Release Your power in me.

Consider:  "We are therefore Christ's ambassadors, as though God were making his appeal through us" (2 Cor. 5:20).

If I had just escaped from an angry mob trying to kill me, the last thing I'd do is willingly go back and engage my enemies on the very topic that caused the upset. Would you? But that's exactly what Paul does here, and it reminds us what a gutsy evangelist he was. If we take a closer look at what happened, however, we see it was more than sheer courage that made Paul such an effective witness for Christ.

Above the Temple in Jerusalem was a Roman military barracks called Antonia Fortress. Its steps provided Paul the impromptu stage from which to make his self-defense (40). Paul wasn't intimidated by the world's power structures; even as a prisoner he could handle the big stage (Acts 26:8,9). That doesn't mean we should aspire to become prima donnas for Christ, but it does mean we can be confident in any situation because, like Paul, we're ambassadors for the King of kings (2 Cor. 5:20; 1 Tim. 6:13-16). Paul was also highly educated. His bilingual skills enabled him to move seamlessly from a conversation in Greek to a public speech in Aramaic. The trait that comes out the strongest, however, is Paul's Jewish heritage and network. As he looked down from the steps of the fortress, Paul saw former colleagues (3,4), perhaps some had been his classmates under Gamaliel, so he knew what they were thinking (5).

Paul was an effective witness because he was able to use the unique abilities and experiences God had given him for kingdom purposes. The same is true for us today. You may not think of yourself as an evangelist or church-planter like Paul, but your life experiences and circle of influence will give you plenty of opportunities for faith-based conversations, if you are open to it.

Apply:  Who are you uniquely experienced and gifted to talk to about Christ? Ask God to give you opportunities and courage to do so in the week ahead.

Loving Lord, I pray for sensitivity to the promptings of the Holy Spirit. May I grasp the opportunities You have for me to share my faith with others.