All Truth Is God’s Truth 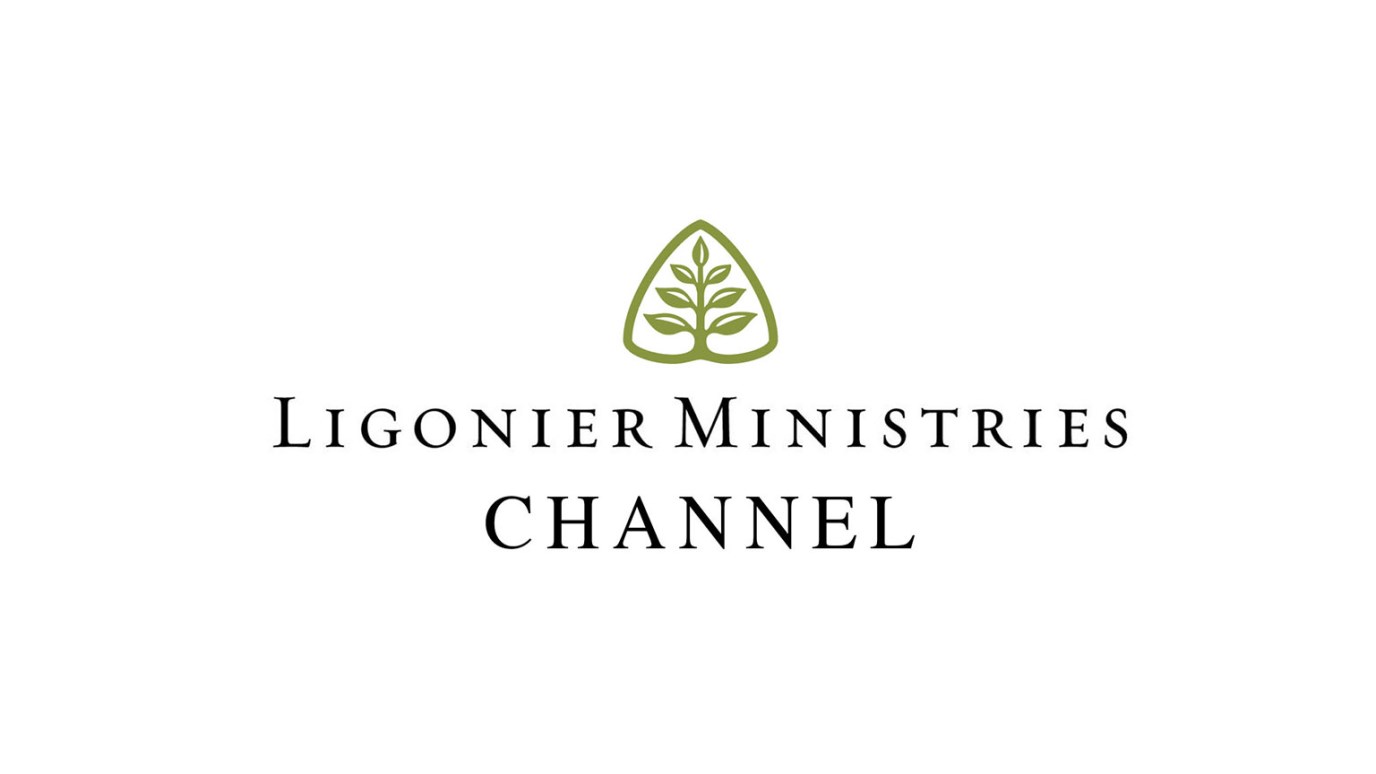 R.C. Sproul shares examples from his extensive reading to reaffirm that all truth is God’s truth, and all truth meets at the top.

Few books I have read have made a lasting impression on my mind and thought. One of them I read over fifty years ago. The title of the book was The Metaphysical Foundations of Modern Science, and it made a lasting impression upon me because it clearly set forth the importance of understanding that all scientific theories presuppose certain philosophical premises. The philosophical premises that are the underpinning of scientific inquiry are often taken for granted and never given even a cursory exploration. But in a time when fierce debate rages between science and theology, it is important that we step back and ask questions about the pre-scientific theoretical foundations for the whole enterprise of knowledge.

The word science means “knowledge.” We tend to have a restricted view of the word as if knowledge only applies to the realm of empirical investigation. Besides material knowledge, we also have to take into account formal truth. In this regard we must consider mathematics as a genuine science, because math in its formal dimension yields real knowledge. In fact, if we look at the history of scientific progress, we see that the engine that has driven new breakthroughs and brought to bear new paradigms has more often than not been the engine of formal mathematics. But it is astonishing to see how frequently people engaged in material scientific research glibly pass over the philosophical presuppositions of their own work.

In Carl Sagan’s famous book entitled Cosmos, based on his television series of the same title, he makes the following statement: “Cosmos is a Greek word for the order of the universe. It is, in a way, the opposite of chaos. It implies the deep interconnectedness of all things.” In this seemingly harmless definition of the entire structure of Sagan’s work, he assumes that the universe under investigation by science is a cosmos rather than a chaos. He speaks of cosmos “implying a deep interconnectedness of all things.” This is the grand presupposition of scientific inquiry, namely, that the universe we are seeking to know is coherent. There is an implied deep and profound interconnectedness of all things. The alternative to cosmos, as Sagan has indicated, is chaos. If the universe is at root chaotic, then the whole scientific enterprise collapses. If the universe is chaotic and disconnected, then no knowledge is possible at all. Even discreet bits of atomic data cannot be understood within the framework of utter chaos, so the presupposition of a coherent, rational order of all things is the screaming presupposition of scientists.

This idea of an assumed coherency has its roots in ancient philosophical inquiry. Ancient Greeks, for example, sought ultimate reality. They sought a foundational principle for unity that would make sense out of diversity. This ultimate unity is what the science of theology provides. The science of theology provides the necessary presupposition for modern science. This is precisely the point that led prominent philosopher Antony Flew to his conversion from atheism to deism — namely, the essential necessity of a coherent foundation to reality to make any knowledge possible. This ultimate coherency cannot be provided by the contingency of this world. It requires a transcendent order.

In the Middle Ages, a crisis ensued in the realm of philosophy with the revival of what Muslim thinkers called “integral Aristotelianism.” In their attempt to achieve a synthesis between Aristotelian philosophy and Muslim theology, these thinkers produced a concept called the “double-truth theory.” The double-truth theory argued that what was true in religion could be false in science, and what was true in science could at the same time be false in religion. To translate that into contemporary categories, it would go something like this: As a Christian, one could believe that the universe came into being through the purposive act of a divine Creator while at the same time believing that the universe emerged gratuitously as a cosmic accident. These two truths examined by logic would appear to be contradictory. Nevertheless, the double-truth theory would say that truth is contradictory, and one could hold these contradictory ideas at the same time. This kind of intellectual schizophrenia rules the day in our own time where people think that God had nothing to do with the formation of the cosmos from Monday to Saturday only to become creationists on Sunday, failing to see that the two concepts are utterly irreconcilable.

At this point, the question is raised, “Well, does logic really count in our attempt to understand reality?” Again, if we’re going to assume coherency and cosmos, logic has to count not just for something but for everything. Thomas Aquinas responded to the Aristotelianism of the medieval Muslim philosophers by replacing double truths with the concept of mixed articles, distinguishing nature and grace (not dividing them, as many of his critics allege). Aquinas said that there are certain truths that can be known through special revelation that are not discerned from investigation of the natural world, while at the same time there are certain truths learned from the study of nature that are not found, for example, in the Bible. One does not find the circulatory system of the human body clearly set forth in Scripture. What Aquinas was saying was that there are certain truths that are mixed articles, truths that can be known either from the Bible or by a study of nature. Among those mixed articles, he included the knowledge of the existence of a Creator.

The fundamental point, of course, that Aquinas was arguing, in agreement with his famous predecessor, Augustine, was that all truth is God’s truth, and that all truth meets at the top. If science contradicts religion, or if religion contradicts science, at least one of them must be wrong. There have been times in history where the scientific community has corrected not the Bible but poor interpretations of the Bible, as we saw in the Galileo scandal. On the other hand, biblical revelation can act as intellectual brakes upon scientific theories that are groundless. In any case, if knowledge is possible, what Sagan assumed must continue to be assumed — namely, that for truth to be known, for science to be possible, there must be a coherent reality that we are seeking to know.

Why Do We Need to Understand Circumstantial Evidence?
Bobby Conway

What Is the Gospel?
Dr. R.C. Sproul
Follow Us
Grow Daily with Unlimited Content
Uninterrupted Ad-Free Experience
Watch a Christian or Family Movie Every Month for Free
Early and Exclusive Access to Christian Resources
Feel the Heart of Worship with Weekly Worship Radio
Become a Member
No Thanks