All That Self-Esteem Came at a Cost 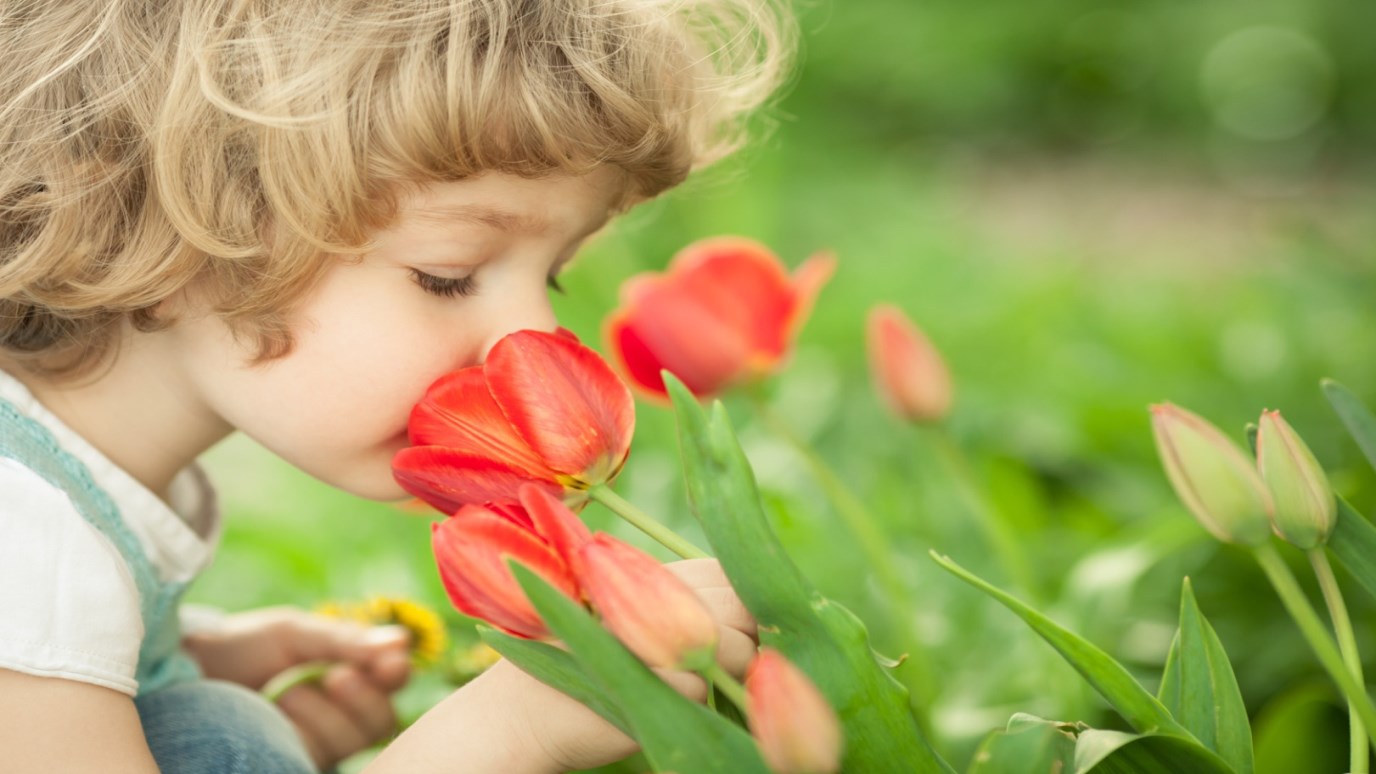 How can building your child's confidence and self image be harmful to our world?

A fellow, slightly upset at my recent series of columns dealing with the myriad of stupid parenting ideas that came out of the 1960s, accuses me of painting with too broad a brush. Without being very specific, he says that some of the parenting changes fashioned during that decade were worthwhile. Like what?

In the 1960s, American parents stopped going to their elders for advice and began going instead to mental health professionals—people like me. So we created a philosophy that was 180 degrees removed from the philosophy that had successfully guided every previous generation of parents. The centerpiece of this new point of view was the notion that high self-esteem is a good thing and that parents should make sure their children acquire it.

Mind you, we made this up. Absolutely no empirical evidence, obtained by scientific means, existed to support this claim. It just sounded good. The evidence, however belated, is now in. People with high self-regard, says the evidence, possess low regard for others. Instead of seeking opportunities to serve others, they seek to manipulate others.

So, to the question, "Isn't it possible for a child to have high self-esteem and a high level respect for others?", the answer is an unequivocal no.

The most common protest: "But I want my child to be confident!" There is no evidence that people who are humble, modest and possess high regard for others lack the belief they are capable of dealing with life's challenges. Self-esteem doesn't pass the common sense test either. Would you rather (be employed by, work alongside, be close friends with, be married to) a person with high self-esteem or a person who is humble and modest?

The self-esteem movement has damaged children, families, schools, and culture. I propose that we begin the invigorating, rejuvenating process of finding our way back home.

A Break in the Game - A Family Devotional
Josh McDowell

Too Hot to Handle - A Family Devotional
Josh McDowell