All That God Commands 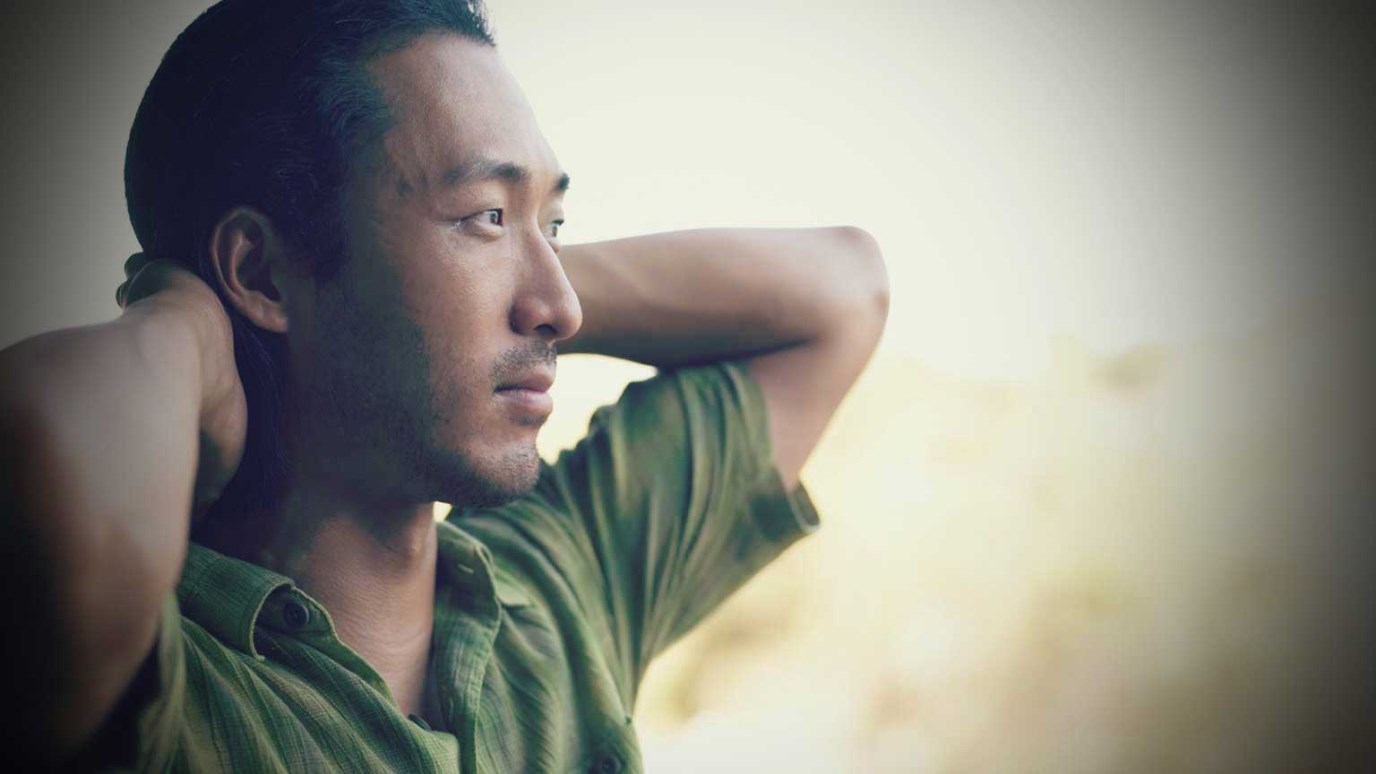 Do you demonstrate your gratefulness to God by your obedience? Ask the Lord to enable you to live a life of gratitude in response to your redemption.

A few months ago we introduced the covenant of grace God established after Adam fell. Having broken His commands, the Lord would have remained entirely just had He provided no way for Adam and his posterity to be forgiven. In His mercy, however, He chose to call many from sin and death in order to destroy the serpent (Gen. 3:15).

The covenant of grace is assumed early on, but covenant (berith) as a precise term does not appear until 6:18 where our Creator pledges to “establish” His covenant with Noah. Scholars note the Hebrew term rendered “establish” really means “confirm.” This reveals Noah was already in a covenant relationship with the Lord prior to its ratification after the flood (8:20–9:17). Nevertheless, the formal enactment of this bond after the deluge is important, for it reveals the covenant of grace will be unfurled in a series of smaller, “mini-covenants” made with certain men and those in union with them (Gen. 17:1–8; Gal. 3:29).

In Genesis 6:20, the refrain “according to their kinds” recalls Yahweh’s original creation (1:21). Noah must bring the animals into the ark (6:19), exercising the same dominion given to Adam and Eve (1:28). Clearly Noah is a new Adam in whom God renews His plan for creation. However, this work is not wholly new, for Noah descends from the first pair. Mercifully, the Lord does not eradicate all of Adam’s physical progeny. He extends His grace to Noah, preserving him in a relationship of love and faithfulness, all of which came before providing His covenant stipulations (9:4–7).

God’s mercy to Noah would have meant a great deal to the first readers of Genesis — the Israelites freed from slavery in Egypt. They too made a covenant with the Lord that was not entirely new. The term translated “ark” in 6:19 is used elsewhere for the basket that carried young Moses to safety (Ex. 2:1–10). As the Israelites read this text, they would see God saving Moses by grace in an ark just as He did the same for Noah. Identifying themselves with Moses, they were to understand that they too were liberated by grace before receiving the Law. God wanted His people to obey the Law in gratitude for their salvation, not to earn His favor. The covenant at Sinai is part of the covenant of grace.

John Calvin writes, “the obedience of Noah is celebrated on this account, that it was entire, not partial; so that he omitted none of those things which God had commanded.” This faithfulness was not rendered in order to earn a place in the Lord’s kingdom; rather, Noah obeyed out of thankfulness for salvation. Do you demonstrate your gratefulness to God by your obedience? Ask the Lord to enable you to live a life of gratitude in response to your redemption.

The God to Whom We Pray
Dr. Charles Stanley
Follow Us
Grow Daily with Unlimited Content
Uninterrupted Ad-Free Experience
Watch a Christian or Family Movie Every Month for Free
Early and Exclusive Access to Christian Resources
Feel the Heart of Worship with Weekly Worship Radio
Become a Member
No Thanks