All That Believe Are Justified 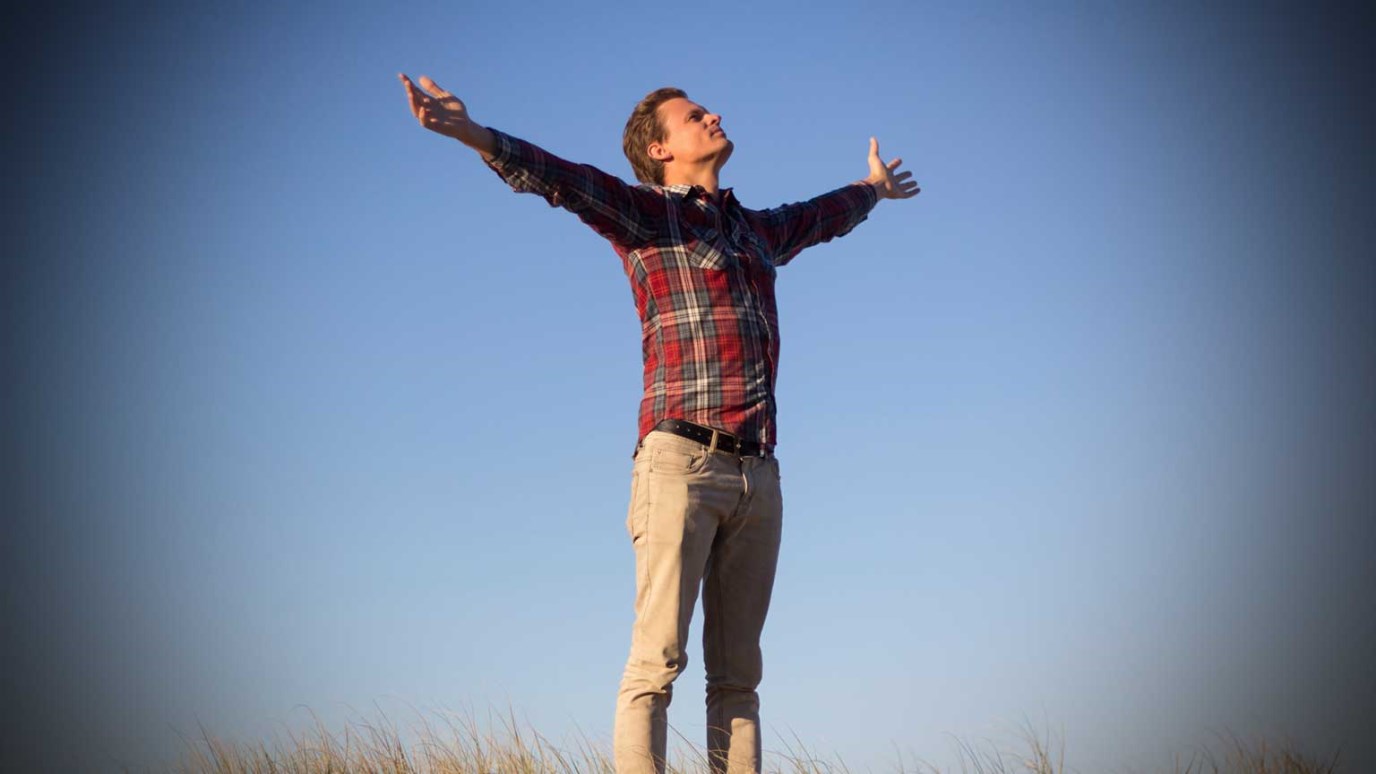 So far as justification is the result of faith, it is given to the soul in the moment when it closes with Christ, and accepts Him as it’s all in all.

The believer in Christ receives a present justification. Faith does not produce this fruit by-and-by, but now. So far as justification is the result of faith, it is given to the soul in the moment when it closes with Christ, and accepts him as its all in all. Are they who stand before the throne of God justified now?--so are we, as truly and as clearly justified as they who walk in white and sing melodious praises to celestial harps. The thief upon the cross was justified the moment that he turned the eye of faith to Jesus; and Paul, the aged, after years of service, was not more justified than was the thief with no service at all. We are today accepted in the Beloved, today absolved from sin, today acquitted at the bar of God. Oh! soul-transporting thought! There are some clusters of Eshcol's vine which we shall not be able to gather till we enter heaven; but this is a bough which runneth over the wall. This is not as the corn of the land, which we can never eat till we cross the Jordan; but this is part of the manna in the wilderness, a portion of our daily nutriment with which God supplies us in our journeying to and fro. We are now--even now pardoned; even now are our sins put away; even now we stand in the sight of God accepted, as though we had never been guilty. "There is therefore now no condemnation to them which are in Christ Jesus." There is not a sin in the Book of God, even now, against one of his people. Who dareth to lay anything to their charge? There is neither speck, nor spot, nor wrinkle, nor any such thing remaining upon any one believer in the matter of justification in the sight of the Judge of all the earth. Let present privilege awaken us to present duty, and now, while life lasts, let us spend and be spent for our sweet Lord Jesus.

Just Believe
Gary L. Selman
Follow Us
Grow Daily with Unlimited Content
Uninterrupted Ad-Free Experience
Watch a Christian or Family Movie Every Month for Free
Early and Exclusive Access to Christian Resources
Feel the Heart of Worship with Weekly Worship Radio
Become a Member
No Thanks