All Roads (Should) Lead to Progress 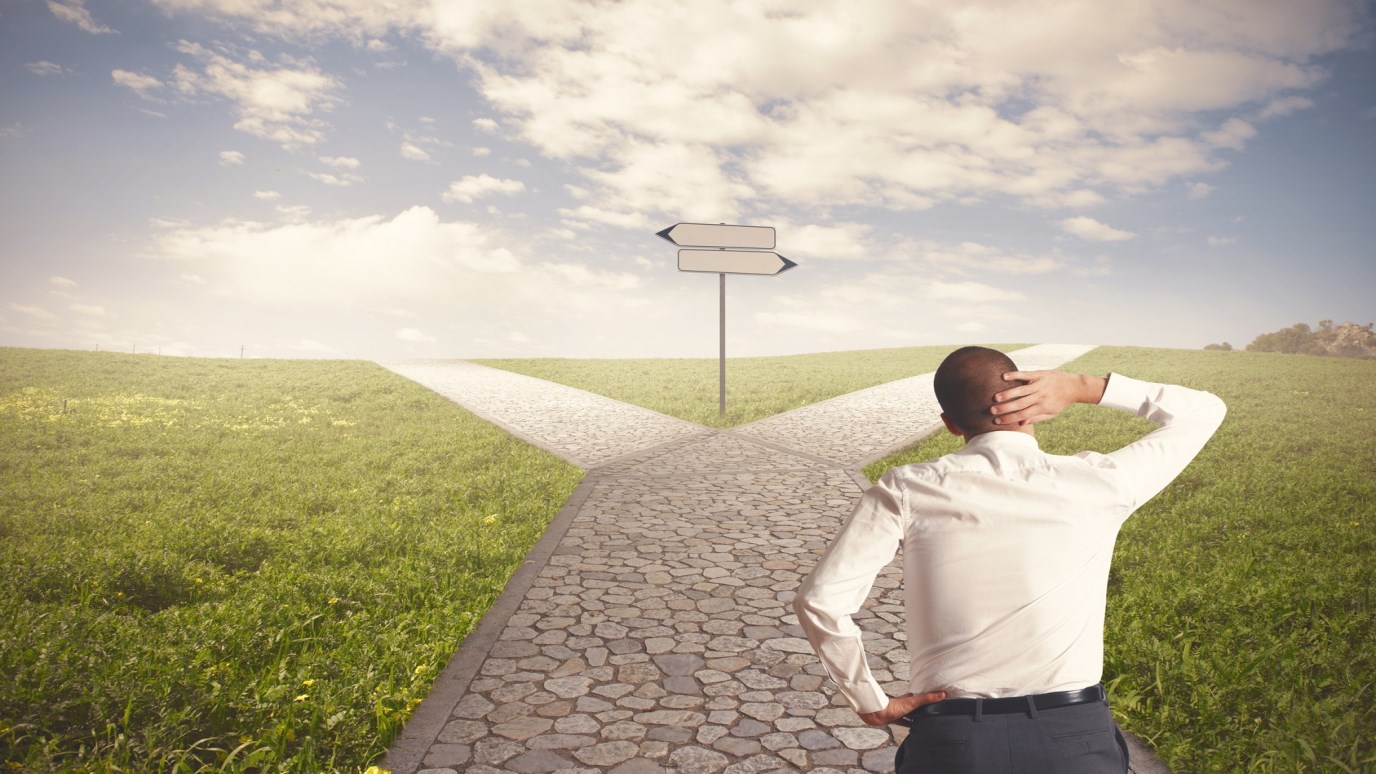 A young friend of mine is screwing up his marriage so bad, I can hardly watch. If there’s a list of things to do wrong, he can check every box. I asked my friend John how I should go about helping him. (John is who I always ask when I don’t know what to do.) “How do I get this guy’s attention?” I asked. “What will make him focus on his real issues and not keep playing games? Is there any way to motivate him to stop lying to himself so he can make real progress?”

3 things will lead a man to deal with his stuff:

1. Voluntary engagement – “I see what’s happening around me. I listen to people in my life who care about me enough to confront me. I poke around enough to understand what I’m doing that’s hurting my relationships. I look myself in the mirror and make an honest assessment. Then I decide what to do differently and, more importantly, I ask for help. I engage other people to go with me as I tackle this thing (or things) that I need to change about myself.” This road to progress is the quickest and smartest, and involves the least pain & collateral damage.

2. Pattern of failure – “I get a whiff of the problem as I fail multiple times in relationships at home or at work. ‘But there were other things at work here,’ I say, letting myself off the hook. But then another relationship fails, another fight with my wife puts us sleeping in separate beds, another promotion passes me by, and I realize the common denominator in all those situations is...me. After multiple failures, I finally look myself in the mirror, take ownership, ask for help, and start to make progress.”

3. Harsh discipline of reality – “If I don’t voluntarily engage or ‘connect the dots’ of a pattern of failure, the harsh discipline of reality gets my attention. A person I thought I was close to turns against me. My wife leaves and heads straight for divorce court. I lose my job. I’m invited off the board. There is no denying it…I’m the problem!” This is the ugliest path to progress. And the most expensive.

I had a board member who said “God’s going to get my attention if He wants it. He’ll start with a whisper. Then He’ll be loud and direct. But then if He has too, He gets out His baseball bat”. Same concept I think.

John says it’s a progression from light to heat. Shining the light on the problem and ‘voluntarily engaging’ is by far the smartest and least painful choice. But if we’re not honest with ourselves and we let our ‘stuff’ create patterns of failure and ultimately, the harsh discipline of reality, light becomes heat and the whisper becomes a baseball bat.

Is there an issue you know you need to address? Something like anger. Or holding grudges. Or a critical spirit? Or talking about people behind their back? Or lies you’ve told and keep telling? Or drinking a lot more than anyone knows or would believe? Or the relationship that’s sapping emotional energy from your marriage?

Which path to progress will you choose?

Question: God wants to come along side a child of His who’s ready to make progress. Will you respond to His whisper? Answer His voice? Or finally surrender in the aftermath of the disaster that’ll finally get your attention?

Not the Time to Stop
Greg Laurie

The Problem With Hypocrisy…I Mean This Sincerely
Jack Hilligoss