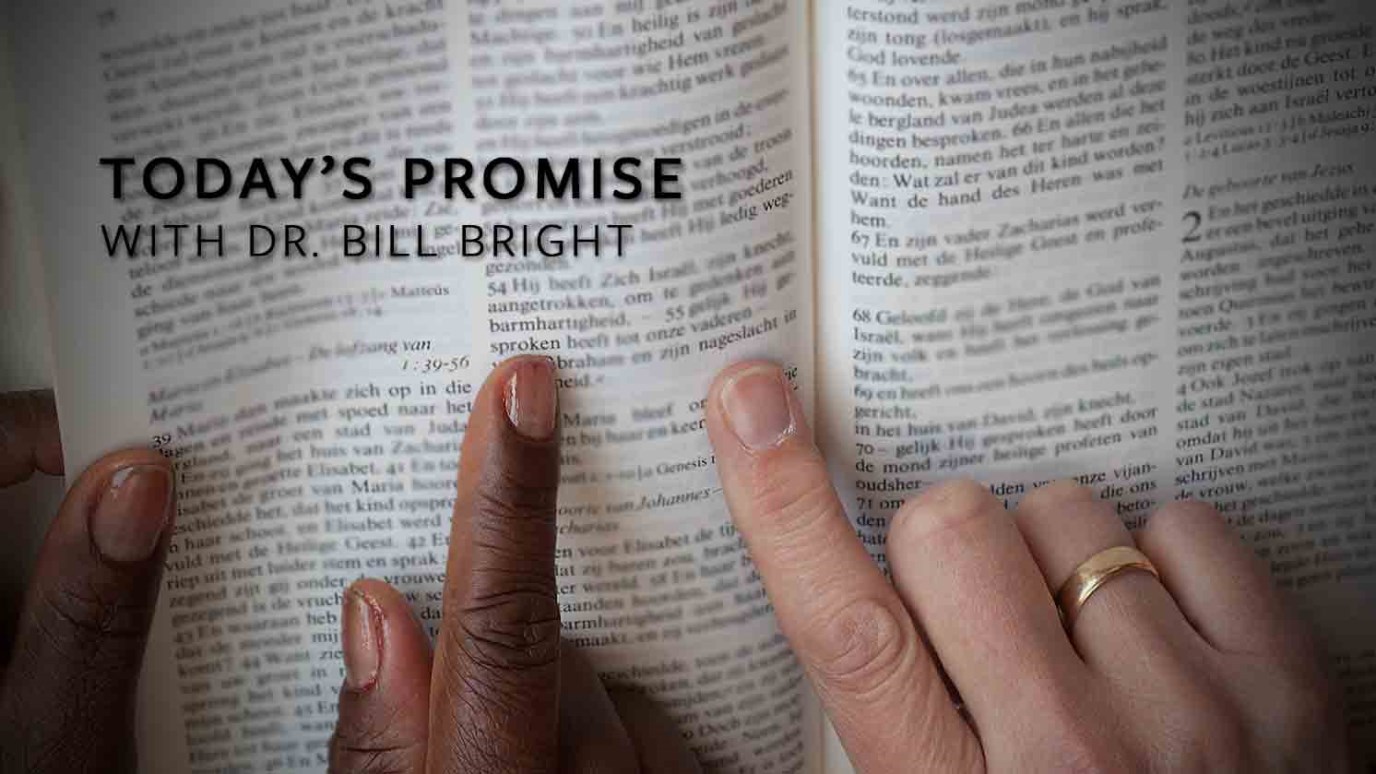 Communicate clearly to unbelievers by keeping the message of the gospel simple.

A famous scholar and statesman called me aside to offer his counsel. "As the head of a great worldwide Christian student movement," he said, "you should be more scholarly, more of a philosopher. Your approach is too simple. Your critics and even some of your friends feel that your writings and your speaking should be more profound as befits one of your stature and position." He continued in this vein for some time. I heard him out, prayerfully asking God to give me the wisdom to respond.

When he finished I said to him, "There was a time when I wanted to impress people with my intellect, my learning. I spent many years in graduate school including two theological seminaries where I had the privilege of sitting at the feet of some of the most learned theologians of our time."

I confessed to him that there was a period in my student life when I became intoxicated with learning and could have spent the rest of my life in the ivory tower. Then it occurred to me in a very definite, dramatic way that one of the reasons the Christian message was not better understood by every Christian and the reason the Christian church was making such little impact upon a worldly society was that many theologians, and consequently their students, pastors and missionaries, had complicated the good news of God's love and forgiveness. I reminded my friend that Jesus, the greatest teacher of all, taught in such a way that the masses, largely illiterate and unlearned, heard Him gladly. I went on to explain that I had made a concerted effort all through my ministry to try to communicate clearly by eliminating big words and philosophical and theological jargon, the kind of "Christianese" that does not communicate except to those who are familiar with the usage.

This famous scholar seemed to understand for the first time the importance of following the example of our Lord and other great teachers through the centuries who sought to communicate clearly to the masses.

TODAY'S ACTION POINT: Remembering that God has given me everything I need, I will look to Him to guide my steps and enable me to live the supernatural life. I will also keep the message simple as I communicate the good news of God's love in Christ.

The Divine Initiative
Dr. R.C. Sproul
Follow Us
Grow Daily with Unlimited Content
Uninterrupted Ad-Free Experience
Watch a Christian or Family Movie Every Month for Free
Early and Exclusive Access to Christian Resources
Feel the Heart of Worship with Weekly Worship Radio
Become a Member
No Thanks