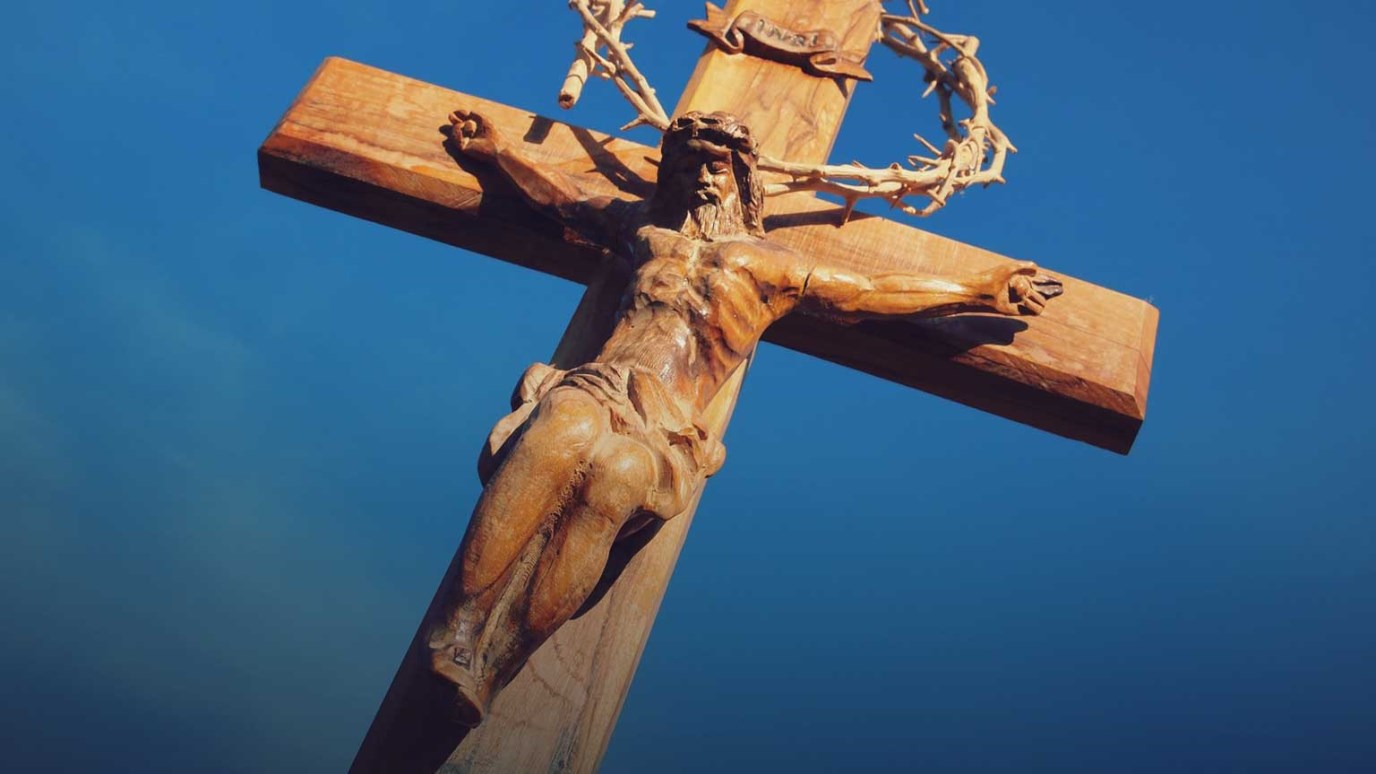 Today, we hail Jesus as King of a kingdom that is both now and not yet. That is, He rules over any and all who will call upon Him as Lord and Savior.

On the Sunday leading off what Christians refer to as “Passion Week” (the week in which Jesus died), Jesus came riding into Jerusalem on a donkey and the crowds, gathered from all over for Passover, were quite enthusiastic. The Bible says, “Passover visitors took palm branches and went down the road to meet Him. They shouted, ‘Praise God! Blessings on the one who comes in the name of the LORD! Hail to the King of Israel!’” (John 12:13 NLT)

And for centuries, Christians have been joining in their praise, quoting their words, without fully understanding them. The problems with what the Jewish people were shouting that day were many. Basically, their understanding of His kingdom was shallow and temporal. They were hailing a challenger to Rome’s power, which was problematic to begin with and could have brought Rome’s swift and violent action against the crowd. The proof of their shortsighted view of Jesus was evidence when just days later, the same crowds were shouting ‘Crucify Him!’

Today, we hail Jesus as King of a kingdom that is both now and not yet. That is, He rules over any and all who will call upon Him as Lord and Savior, but will someday rule over all the earth in a physical, literal sense. Today the invitation is open to any who will proclaim His lordship and someday, every knee will bow and every tongue confess Him as Lord when the whole earth sees Him as He is.

In other words, hail Him as King now and know Him as a friend, brother, and Savior. Or hail Him at His coming and miss out on the kinship He wants to enjoy with you. Blessed is He who comes in the name of the Lord!

At Home in Inconsistency
Jill Carattini

A Deeper Relationship with Jesus
FaithWriters.com

What Do You Believe?
Anne Graham Lotz
Follow Us
Grow Daily with Unlimited Content
Uninterrupted Ad-Free Experience
Watch a Christian or Family Movie Every Month for Free
Early and Exclusive Access to Christian Resources
Feel the Heart of Worship with Weekly Worship Radio
Become a Member
No Thanks