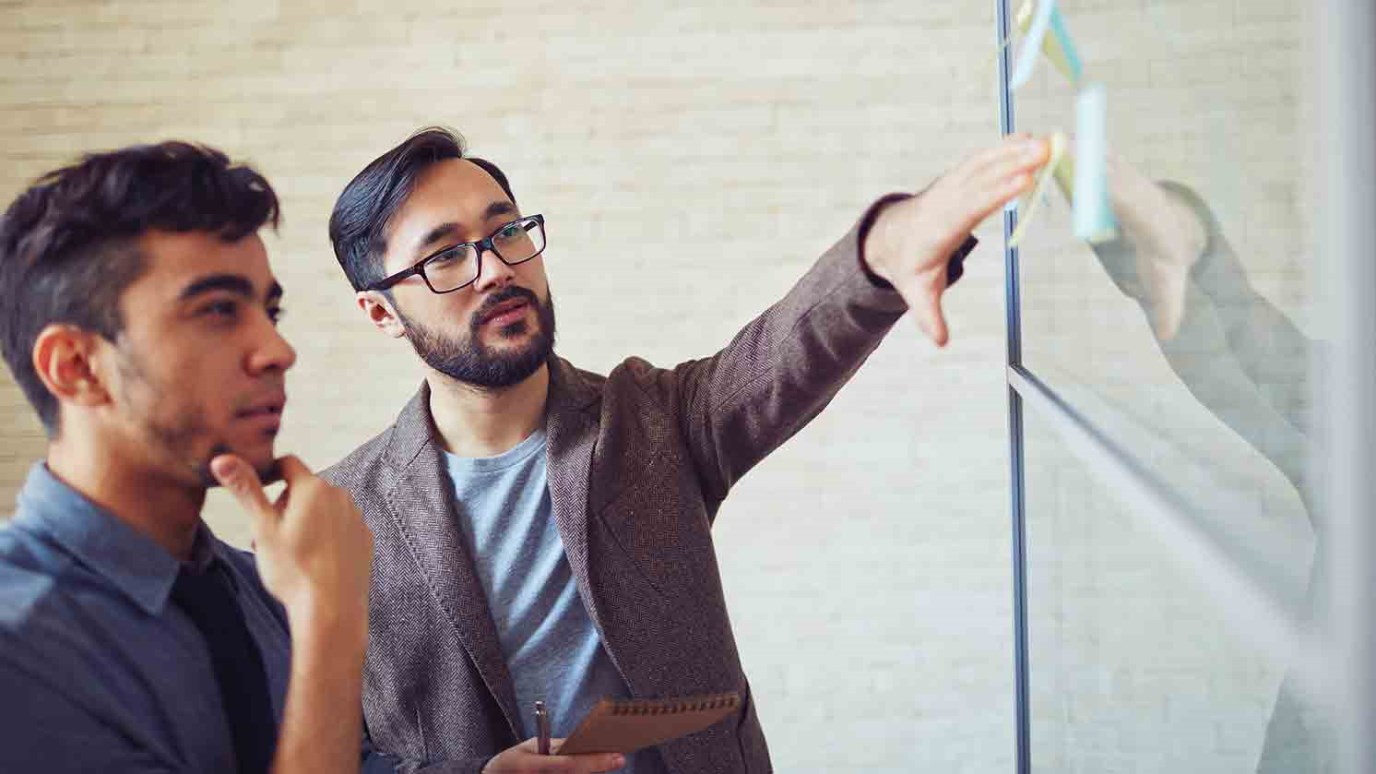 "Followership" is an attitude that's based on character. These "follower" practices will help you become a better leader!

It’s difficult to lead well if you can’t follow.

The people on your team can sense if you are not personally a good follower. It affects, among other things, how you treat people, talk to people, and make decisions.

Keep in mind that an unwillingness to follow doesn’t necessarily make you a visionary or an entrepreneur.

Leaders who are not good followers often struggle with:

Casting vision in a way that people can hear it

Understanding how their team thinks and feels

Drawing staff leaders close to them, and gaining buy-in from volunteer leaders

Serving those around them through genuine listening and empathy

“Then he said to them all: “Whoever wants to be my disciple must deny themselves and take up their cross daily and follow me.” Luke 9:23

We learn "followership" as we follow God. But this also translates to your human experience. For example, a senior pastor would demonstrate followership by submitting to a decision from the church board, or a denominational official. A staff member would follow his or her supervisor by fulfilling agreed upon responsibilities. In the same way a volunteer leader would follow a staff member’s direction.

Jesus models followership with the Father. The following are core followership qualities we see in Jesus that we are called to replicate as well.

Who, being in very nature God, did not consider equality with God something to be used to his own advantage; 7 rather, he made himself nothing by taking the very nature of a servant, being made in human likeness. 8 And being found in appearance as a man, he humbled himself by becoming obedient to death—even death on a cross! Philippians 2:6-8

Going a little farther, he fell with his face to the ground and prayed, “My Father, if it is possible, may this cup be taken from me. Yet not as I will, but as you will.” Matthew 26:39

“For even the Son of Man did not come to be served, but to serve, and to give his life as a ransom for many.” Mark 10:45

It’s a daily challenge to embody and practice these three biblical qualities. As they become part of an authentic lifestyle, you substantially increase your ability to follow as a genuine quality of your life. These qualities allow us to demonstrate followership in day to day leadership in the church through the following four practices.

4 Practices that demonstrate a spirit of followership:

I often observe conflict on church teams that is unnecessary. It’s good that leaders have strong and clear opinions, that’s part of what makes them leaders. But when those opinions are more about preference than what helps the church make progress, it becomes counterproductive.

If you sense yourself getting worked up about something, it’s always good to ask yourself an honest question, is the issue more about your preference? And could someone else’s idea make just as much progress as yours?

That often requires being “in the room” when the meetings happen, especially if it’s deemed to be an important meeting with influential people.

When you are not included, it’s easy to experience hurt feelings and sense your insecurities begin to rise. That’s pretty natural but doesn’t help you or the organization. Every meeting simply can’t include everyone.

A far better choice is to take the initiative to get something done rather than waste energy worrying about why you weren’t invited to a coveted meeting.

The irony is that consistent initiative will likely get you invited to the meetings you want to be in, and then you’ll discover you want out of the meeting!

Most leaders are driven.

They possess a passion for progress and a relentless desire for personal advancement. It’s usually not about ego; it’s more about achievement. Leaders want to accomplish more, but they also want to become more and therefore rise in influence. They naturally want to advance in their career, and can get impatient, even frustrated if they perceive it’s not happening fast enough. This can quickly color your attitude in a negative way.

A positive, faith-filled, and uplifting attitude is core to followership. My leadership mentor John Maxwell strongly impressed this upon me early in my leadership career. You can be intelligent, gifted, and work hard, but if your attitude ever leans toward the sour side your ability to follow is greatly limited.

There is a good quality in a follower to be protective over the church in general, from guarding the mission to spiritually guiding the people. This is like a good shepherd who watches over his sheep. But when this becomes territorial it’s a good quality gone awry.

When you work hard to build something, it’s natural to want to protect it, but if you begin to think it belongs to you, you lose the ability to be a good team player. The ability to get along with others, and work together as a team is vital to being a good follower.

Ultimately, these “follower” practices help you become a better leader!

The Currency of the Emerging Generation
Dr. Tim Elmore

Leadership: I Wonder if We Got It Wrong?
Derwin L. Gray

Leadership, Billie Holiday, and All of You
Dr. Mark Rutland
Follow Us
Grow Daily with Unlimited Content
Uninterrupted Ad-Free Experience
Watch a Christian or Family Movie Every Month for Free
Early and Exclusive Access to Christian Resources
Feel the Heart of Worship with Weekly Worship Radio
Become a Member
No Thanks