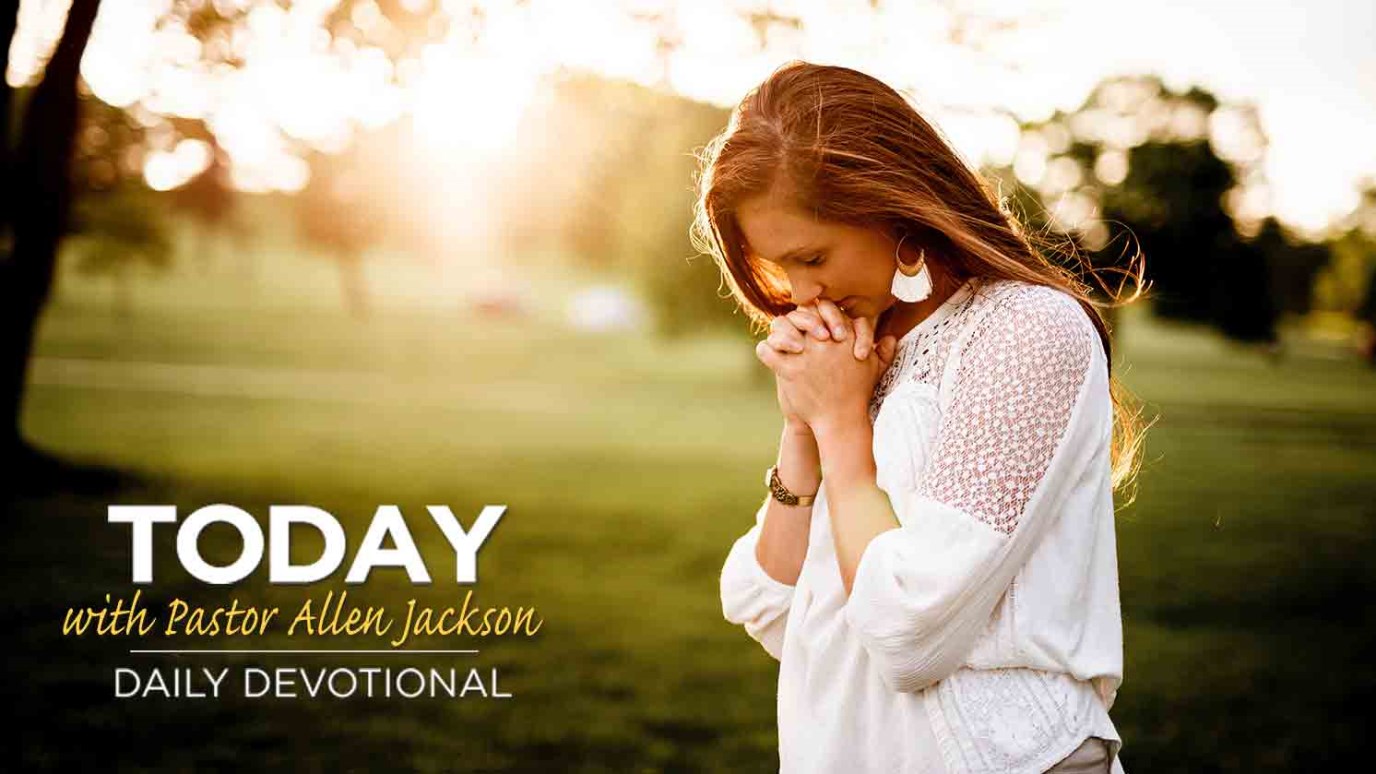 Embracing God’s truth for your life may mean that things will be long and hard, but you give your all to see God's purpose prevail.

David stayed in the desert strongholds and in the hills of the Desert of Ziph. Day after day Saul searched for him, but God did not give David into his hands.

The prophet Samuel had anointed young David to be king, but there was a problem: Israel already had a king, Saul, and he was not interested in vacating the throne. So for more than twenty years David lived as the anointed king of Israel while a man who was hostile to him occupied the throne. He had some seasons of success during those years. He took down Goliath. Some of the finest warriors in Israel migrated toward David and followed his leadership. But he was living as a fugitive in the desert. You might think that after God’s prophet had anointed him king, everything would go his way. But God let him spend twenty years as a fugitive instead. Sometimes embracing God’s truth for your life means that things may not be easy, but you’re willing to give the very best you have to see the purposes of God emerge.

Heavenly Father, thank You for the example of David, who stood firm in Your plan for him even when he could not see it being fulfilled. Help me to do that too, Lord, when Your path for me seems difficult or leads me through desert places. I choose to serve You in all circumstances. In the name of Jesus, amen.

Wisdom for the Asking
Allen Jackson