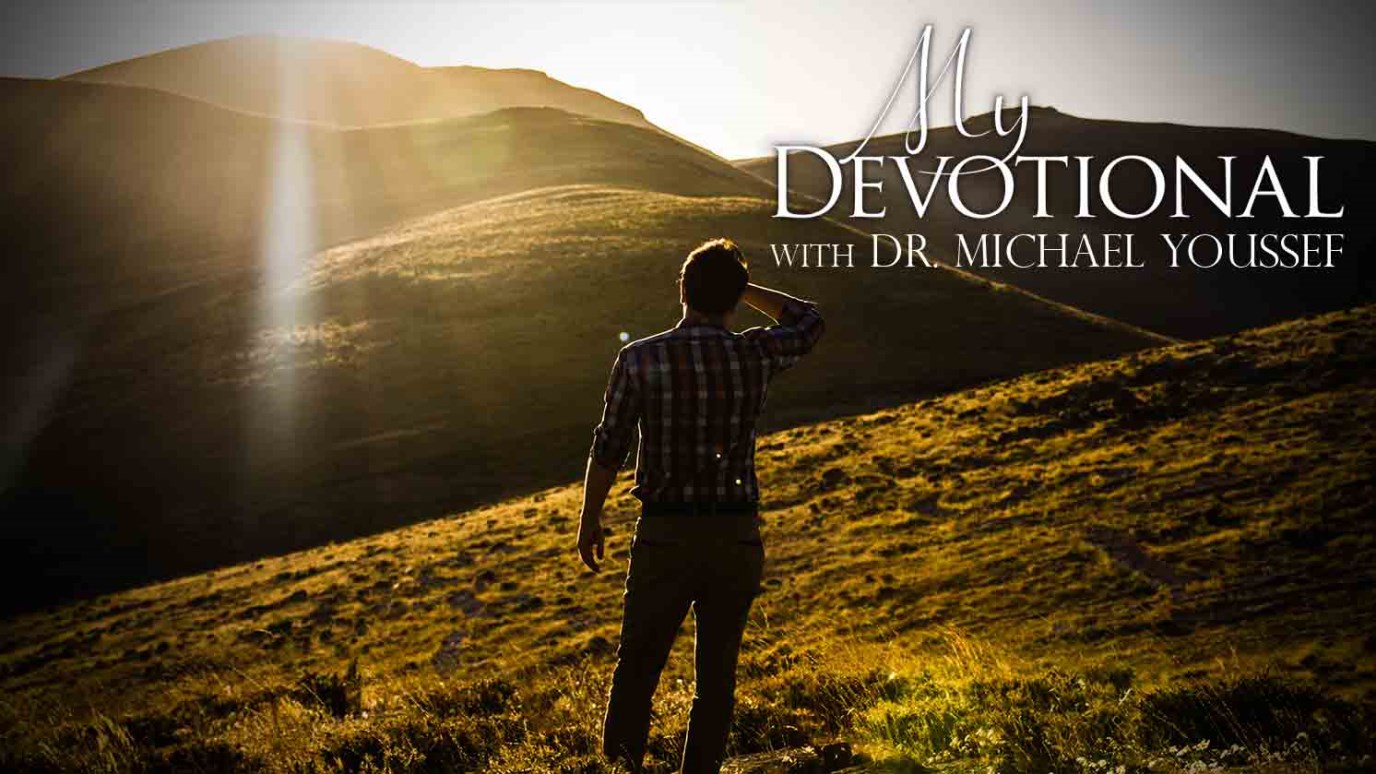 There are at least five things that we need to know about the heavenly realm, its residents, God's heavenly host, and their abilities.

Some people mistakenly believe that because we cannot see into God's heavenly realm, it does not exist. But it does, and there are at least five things that we need to know about its residents, God's heavenly host, and their abilities:

Just as there are heavenly hosts carrying out the mission of God, there are also fallen angels working to create sin and havoc among believers. However, God is your strong tower. As His child, He surrounds you and protects you. Run to Him in your time of need.

Prayer: Lord, thank You for Your heavenly realms and for the heavenly hosts. Thank You for being my strong tower of protection and provision. I pray against fear of the enemy and I pray in the mighty name of Jesus. Amen.

"He will command his angels concerning you, and they will lift you up in their hands, so that you will not strike your foot against a stone" (Matthew 4:6).