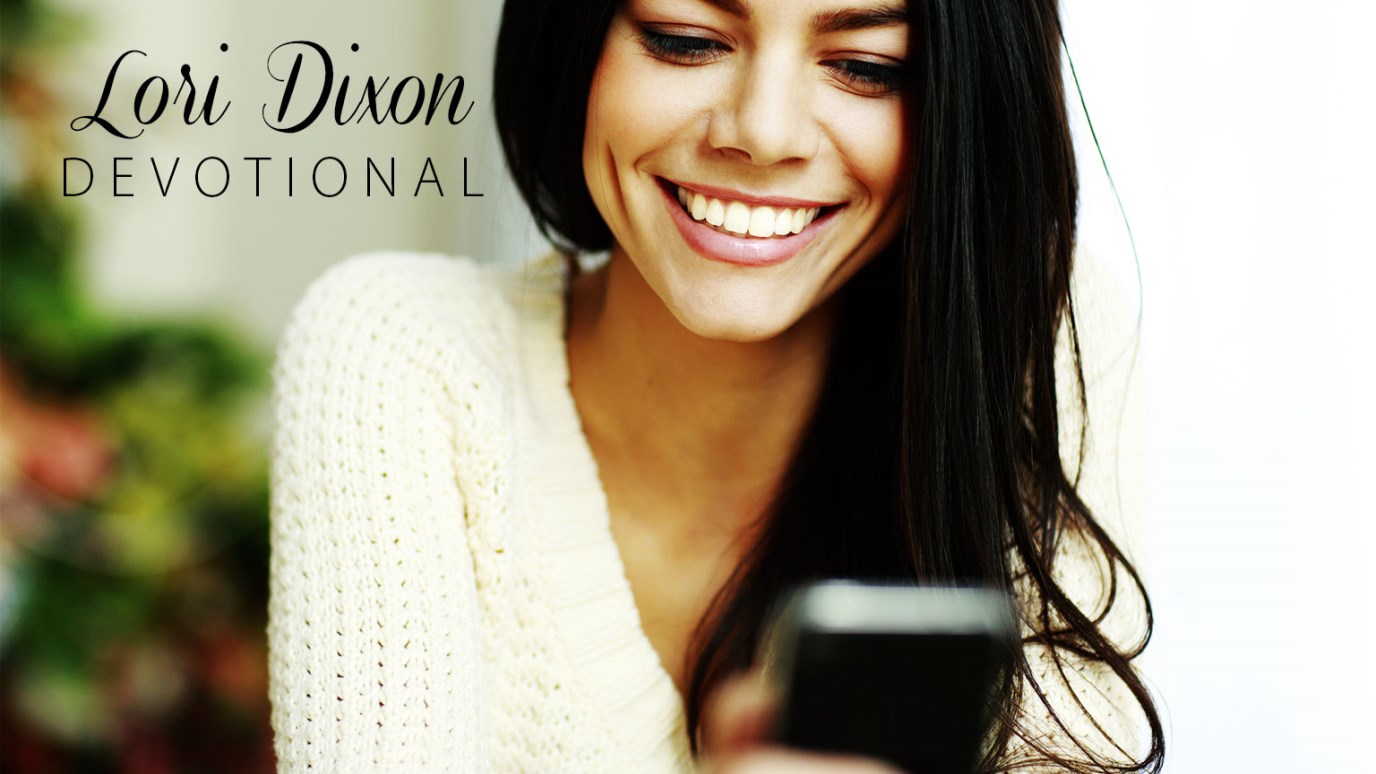 Lori Dixon explains the importance of identifying things that are becoming idols or non-productive time wasters in our lives. Keep from becoming too earthy minded to be of any heavenly good.

My fingers twitched as I hovered over the familiar icons. Having been convicted to turn my eyes towards the Lord and away from social media, I was struggling after less than an hour.

Lord, but this is today’s culture  ...I need to be plugged into the things that are happening! After all, I shouldn’t be so heavenly minded that I am of no earthly good.

I paused, mulling over the thought. Where exactly was that verse found anyhow? Swiping my smart phone screen, I came to the Bible icon and did a word search. The verse–was not a verse at all. It was a popular phrase from man.

Hmph. How often had I heard well-meaning Christians quote that ‘verse’ when speaking of brothers and sisters who were ‘too ambitiously’ serving the Lord. Having set their eyes on things above, they had been ostracized by the body of Christ for being, ‘too heavenly minded’. Is it possible to be too heavenly minded? Not according to Colossians 3!

Sighing, I placed my finger onto a few social media icons and dragged them to the garbage can, deleting the shortcuts. I wasn’t closing off my accounts, but I chose to no longer have them front and center on my screen–or in my life.

Lord, please show us anything that is becoming an idol in our lives. Not just the ‘bad’ things, but non-productive time wasters too. Help us to crave you above all things ...and keep us from becoming too earthy minded to be of any heavenly good.

Peace in My Life
Jud Wilhite

Where to Start
Renee Swope

Rory Vaden: Procrastinate On Purpose
The Halftime Institute
Follow Us
Grow Daily with Unlimited Content
Uninterrupted Ad-Free Experience
Watch a Christian or Family Movie Every Month for Free
Early and Exclusive Access to Christian Resources
Feel the Heart of Worship with Weekly Worship Radio
Become a Member
No Thanks