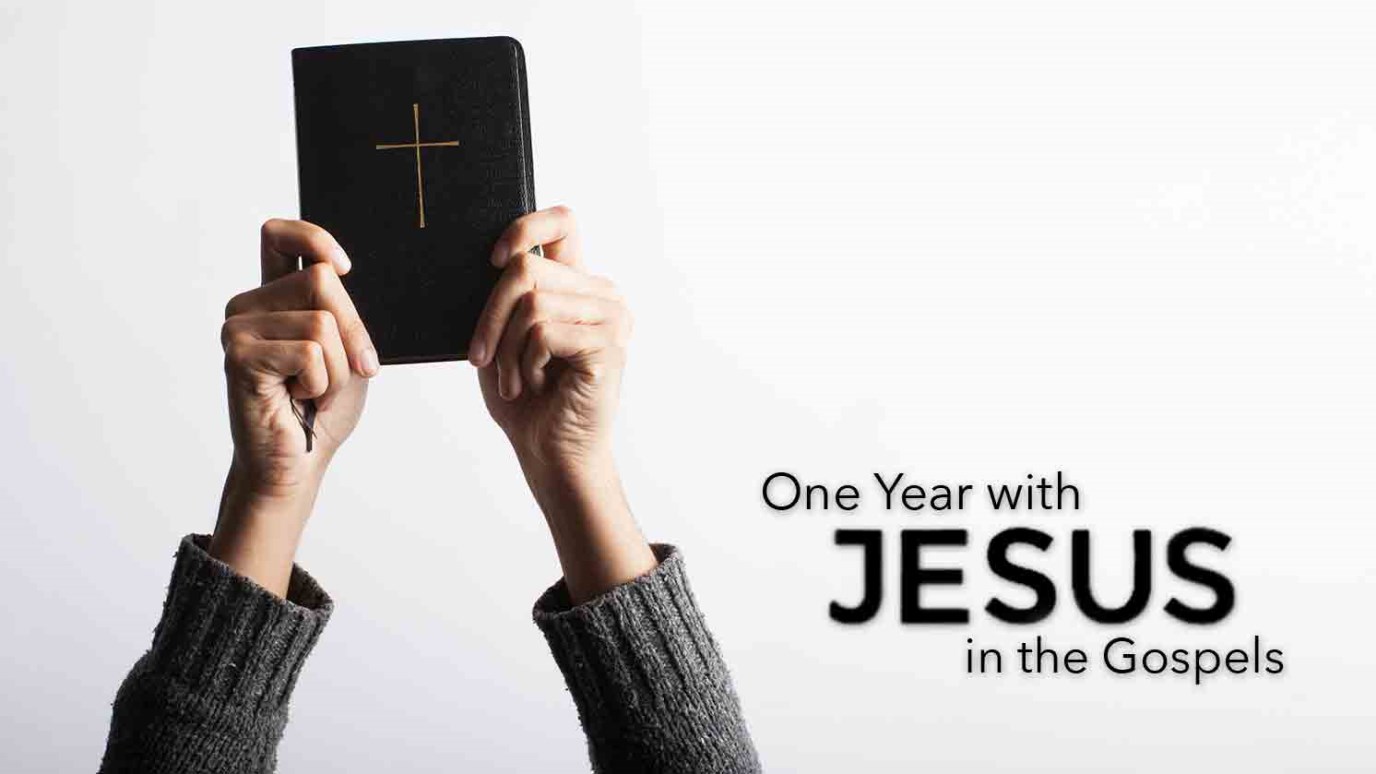 God doesn't need dead people. He needs people who have risen from the dead spiritually. People who know who they are "in Christ."

Matthew 17:2, "And was transfigured before them: and his face did shine as the sun, and his raiment was white as the light."

It is interesting to compare Jesus' transfiguration with that of Moses'. Jesus' face shone as the sun and His garment was as white as the light. This certainly exceeded what Moses experienced, and yet Jesus' face did not continue to shine when He came down off of the mountain as Moses' face did. Moses' face reflected the glory of God, but Jesus was the glory of God (John 1:14; Hebrews 1:3). Moses put a veil over his face to conceal the glory of God (Exodus 34:29-35) so that the people would not be afraid to come near him.

Jesus' body was His veil that concealed His true glory within. During His transfiguration, He pulled back the veil of His flesh, and we simply caught a glimpse of His glory that he had with the Father before the world was (John 17:5). At Jesus' death, the veil of His body was "rent in two" giving us direct access to the glory of God (Hebrews 10:19-20).

That's no more so than physical death automatically producing physical resurrection. God doesn't need dead people. He needs people who have risen from the dead spiritually. People who know who they are "In Christ." The victorious New Testament believer is not just living for the Lord, but the risen Christ is actually living through him. There are over a hundred scriptural references to the indwelling presence of the Lord in the life of a believer. Look into the Word, and see what God has to say about you.

He Came to Serve
Colin Smith

The Lamb Who Was Slain
Dot Bowen

Don't Be Fooled by Your Perception!
A Miracle Every Day
Follow Us
Grow Daily with Unlimited Content
Uninterrupted Ad-Free Experience
Watch a Christian or Family Movie Every Month for Free
Early and Exclusive Access to Christian Resources
Feel the Heart of Worship with Weekly Worship Radio
Become a Member
No Thanks