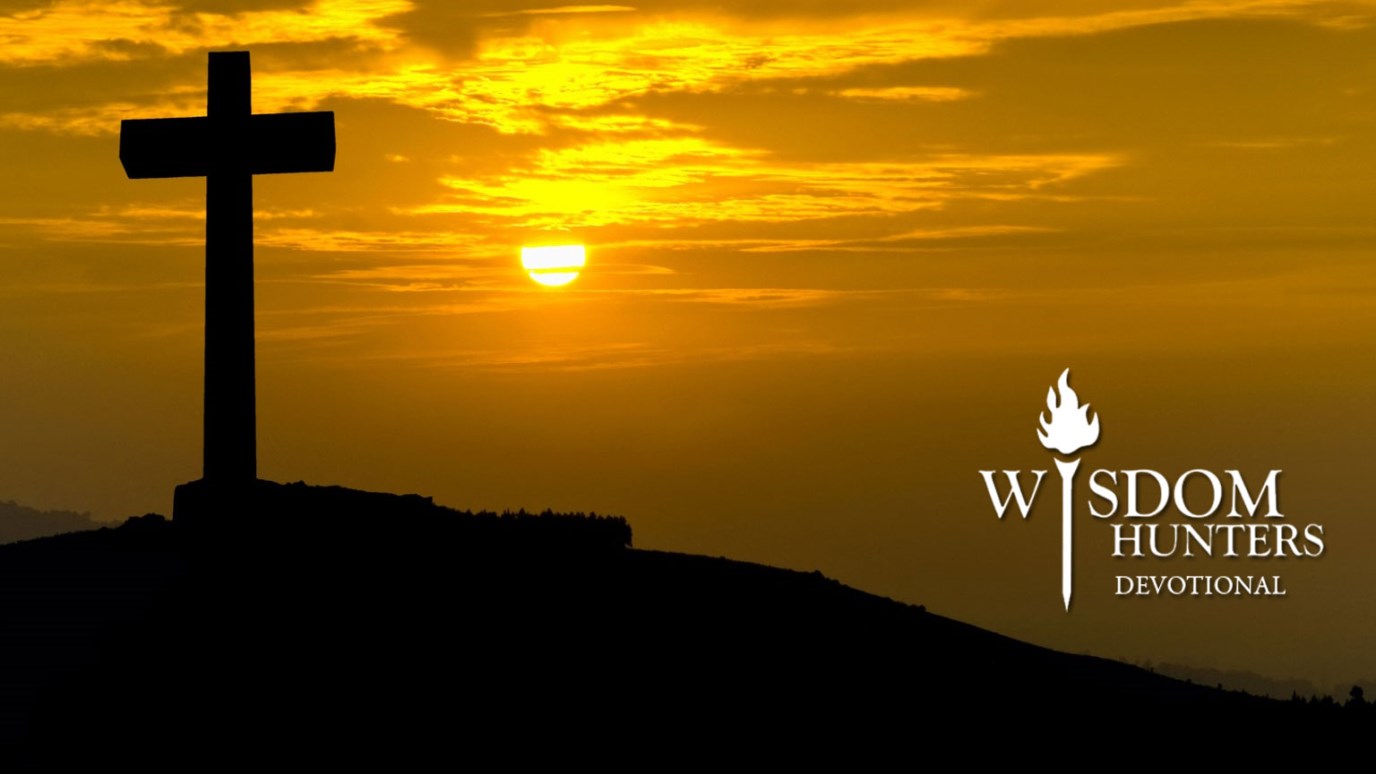 The Lord is alive and well in your heart. His resurrection resulted in Christ taking residence in your soul and transforming your life.

“Later Jesus appeared to the Eleven as they were eating; he rebuked them for their lack of faith and their stubborn refusal to believe those who had seen him after he had risen” (Mark 16:14).

Jesus Christ is alive and well. His earlier followers, taken aback by His death, initially denied His resurrection. They rejected reliable testimonies and refused to receive the truth of Christ rising from the dead. However, when they encountered the risen Lord, He rebuked them and then loved them. Unbelievers can loathe the Lord. Deists can deny Christ’s deity. Agnostics can be apathetic over His resurrection, but He is alive and well.

Contemporary Christ-less cultures could care less about Christ’s resurrection, but it does not lessen His lordship over them. Everyone will one day confront Christ. “At the name of Jesus every knee should bow, in heaven and on earth and under the earth, and every tongue confess that Jesus Christ is Lord” (Philippians 2:10–11). Easter is an excuse for Jesus followers to celebrate His resurrection and His relevance.

The Lord is alive and well in your heart. His resurrection resulted in Christ taking residence in your soul and transforming your life. By faith you believed, and God gave you grace upon grace. Because He has risen from the grave, He has given all who confess Him as Lord abundant grace on earth and the promise of heaven with Him.

“For if, by the trespass of the one man, death reigned through that one man, how much more will those who receive God’s abundant provision of grace and of the gift of righteousness reign in life through the one man, Jesus Christ” (Romans 5:17). He is all you need.

Lastly, you can live large for the Lord because He has triumphed over sin, sorrow, death, and hell. Easter is your eternal encouragement that He is alive and well. There will always be doubters, but do not dwell there. Focus on the undeniable force of faith that has captured you and millions before you. Because He has risen, you can rise above your circumstances, your hurt, and your fears.

“With great power the apostles continued to testify to the resurrection of the Lord Jesus, and much grace was upon them all” (Acts 4:33).

Prayer: Am I a disciple that ignores His power, or one who proclaims His power?

Got Trouble?
David McGee
Follow Us
Grow Daily with Unlimited Content
Uninterrupted Ad-Free Experience
Watch a Christian or Family Movie Every Month for Free
Early and Exclusive Access to Christian Resources
Feel the Heart of Worship with Weekly Worship Radio
Become a Member
No Thanks