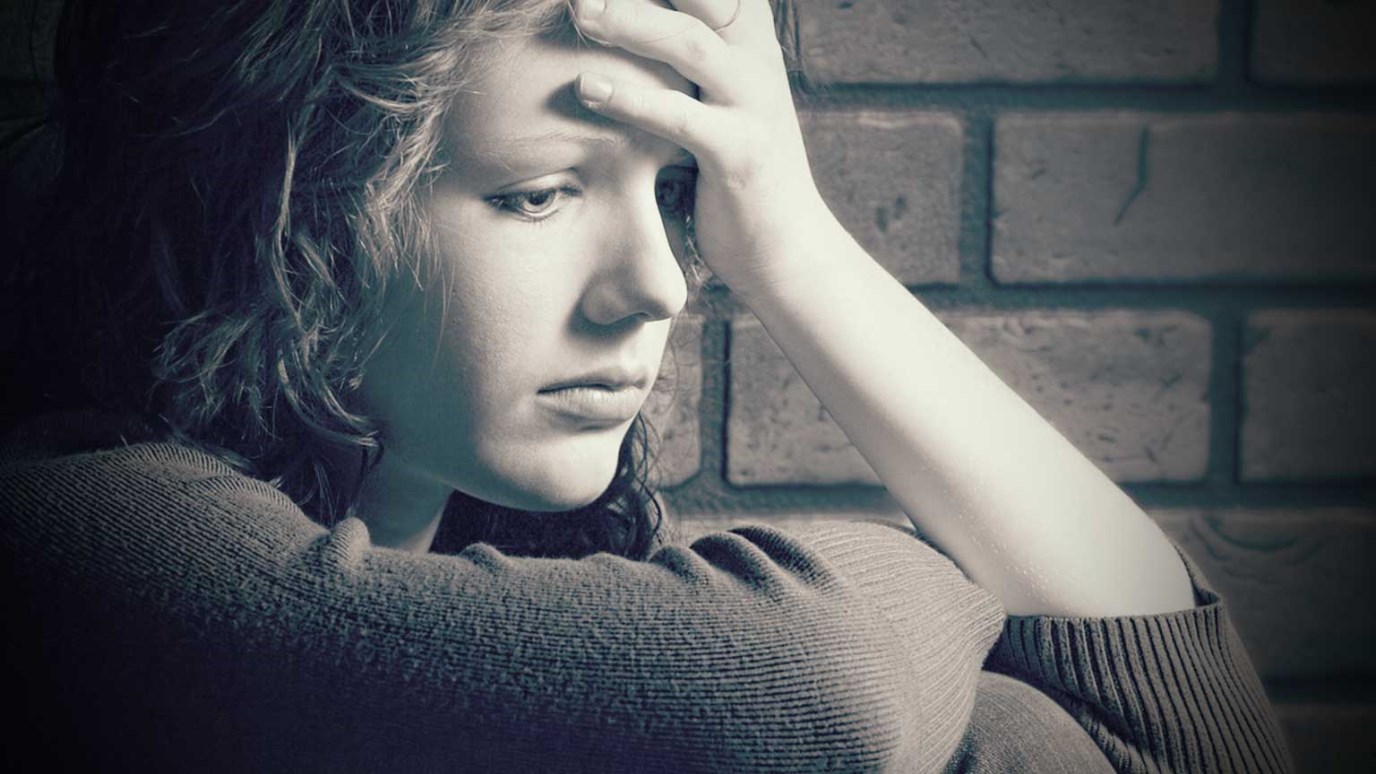 Because our culture is so accepting of alcohol use by teens, concerned parents need to lay down clear and firm boundaries in this area. Your child needs to know what the consequences will be before they use alcohol.

Recently I read an article about a new trend in America—parents allowing their teens to drink at home. Apparently, the idea behind this is that drinking in the home setting will demystify alcohol and help the young people learn to drink responsibly.

Before I tell you what I think about that trend, let me share this fact with you. 11% of the alcohol consumed in the United States is consumed by underage kids. That’s a staggering statistic. Alcohol abuse among teens is becoming an enormous problem in America.

With that in mind, here is my comment on parents letting or even encouraging their teenagers to drink at home. With all the kindness and Christian charity this Texan can muster I ask these parents:  Are you nuts? If you follow that same line of thinking, then you’ll also allow them to have sex at home, take drugs at home, lie and cheat at home. That’s just crazy!

It reminds me of a recent graduation party I heard about for some kids from a Christian school. The parents provided all the alcohol the kids could drink, reasoning that if they drank at the party and gave them a ride home, they’d not be out on the streets drinking and driving. Not only was this a stupid idea, it landed the parents in jail (and rightly so!).

Since they cannot buy it, where do kids find alcohol?  According to government statistics, 56% of current underage drinkers (ages 12-20) reported that their last use of alcohol occurred in someone else’s home; 30% reported that it occurred in their own home. 21% were given it by a parent, guardian, or other adult family member.

Teens will interpret the permission to drink at home (or in their friends’ homes) as permission and training to do it elsewhere.  It won’t teach them responsibility; it is going to teach them to drink even more. In fact, for some kids it can build a taste and desire in them for alcohol throughout their lives. Your teen doesn’t need any more encouragement to use alcohol at their age than they’re getting already.

I am a teen advocate. My career revolves around helping teens and their parents deal with serious issues, and I have seen too many broken hearts and wounded lives as a result of teen alcohol use to take it casually.  A teen’s maturity level is simply not developed enough to make good decisions regarding alcohol. The physical changes to their brains and bodies that they are undergoing mean they cannot properly assess the impact drinking is having on them. And that’s why a kid can be sent off to war at age 18, but by law still cannot drink until age 21. Even so, today’s teen culture is swimming in a sea of alcohol use because the law is rarely enforced.

Regardless of your position on alcohol use by adults (and I know many good people draw that line in different places) I don’t think there’s any question that it is utterly irresponsible for a parent to encourage or give permission to a teen to drink at home. And this especially holds true if there has been anyone in their family on either side who has had a lifelong struggle with alcohol, since this trait could have been passed on to the teen.

Several of the kids at Heartlight at any given time are here primarily because of issues that come from drinking. I asked one of them the other day why she started drinking, and she said, “Because of the people I hung around with.” In order to fit in, this sixteen year old girl began using alcohol despite what her parents had taught her and the fact that her older brother had died in a drunk driving accident.

She said, “I was scared to say no.  I didn’t want to be the outsider.” Your teen is going to face a challenge like that; so have you prepared them for it?

I urge you to take this issue seriously. Your teen will almost certainly be offered drinks by their peers and not want to feel left out.  They will likely have to make a decision about getting into a car with someone who has been drinking. This is the real world, and we as parents need to be preparing them to face those challenges.

Part of that preparation comes from having an ongoing conversation with them about drinking. This isn’t something that can be said once and then left alone. Ask your child questions like “Do any of your friends drink?” “Have you been pressured to drink?” “What do you think about alcohol?” If they respond by saying they “Tried it” I encourage you to thank them for being honest and work with them to understand why it isn’t a good idea for teens to drink.

Because our culture is so accepting of alcohol use by teens, concerned parents need to lay down clear and firm boundaries in this area. Your child needs to know what the consequences will be before they use alcohol. For example, you might tell them that they will lose their car if you learn they have been drinking and driving. And if they get arrested for DUI, you won’t provide bail for them.  That may sound harsh, but consider the alternatives. What will happen if they hit and kill someone while driving drunk? Teens don’t think about those possibilities when they see the glamorous side of drinking presented by our culture. And once they are drunk, they certainly won’t think about it. So it is our job as parents to make sure they consider the consequences before they drink.

Perhaps you might say something like this. “When you are age 21, whether you drink is up to you. Right now, though, it is up to me to make sure you don’t drink. I’m going to draw the line and hold that line to protect you.” Your teen may not like the boundaries you set (although they’ll probably appreciate it more than they would ever admit unless you gave them truth serum) but he needs them, if for nothing else than to tell his peers the dire consequences if he is caught. This is often reason enough for his peers to stop badgering him to drink.

Teenage alcohol use is an issue that needs to be addressed head-on. You may think “my teen will never become an alcoholic, or get arrested for driving under the influence, or get pregnant because she was too drunk to care.” It happens more than you might think it does.  So, what is the best way to respond? When it comes to alcohol use by teens today, passive (“Don’t ask, don’t tell”) parenting certainly won’t protect your teen. Permissive (“Let’s allow kids to drink at home”) parenting can actually encourage it. So it is up to you to practice proactive (“No alcohol until age 21″) parenting, and hold the line.