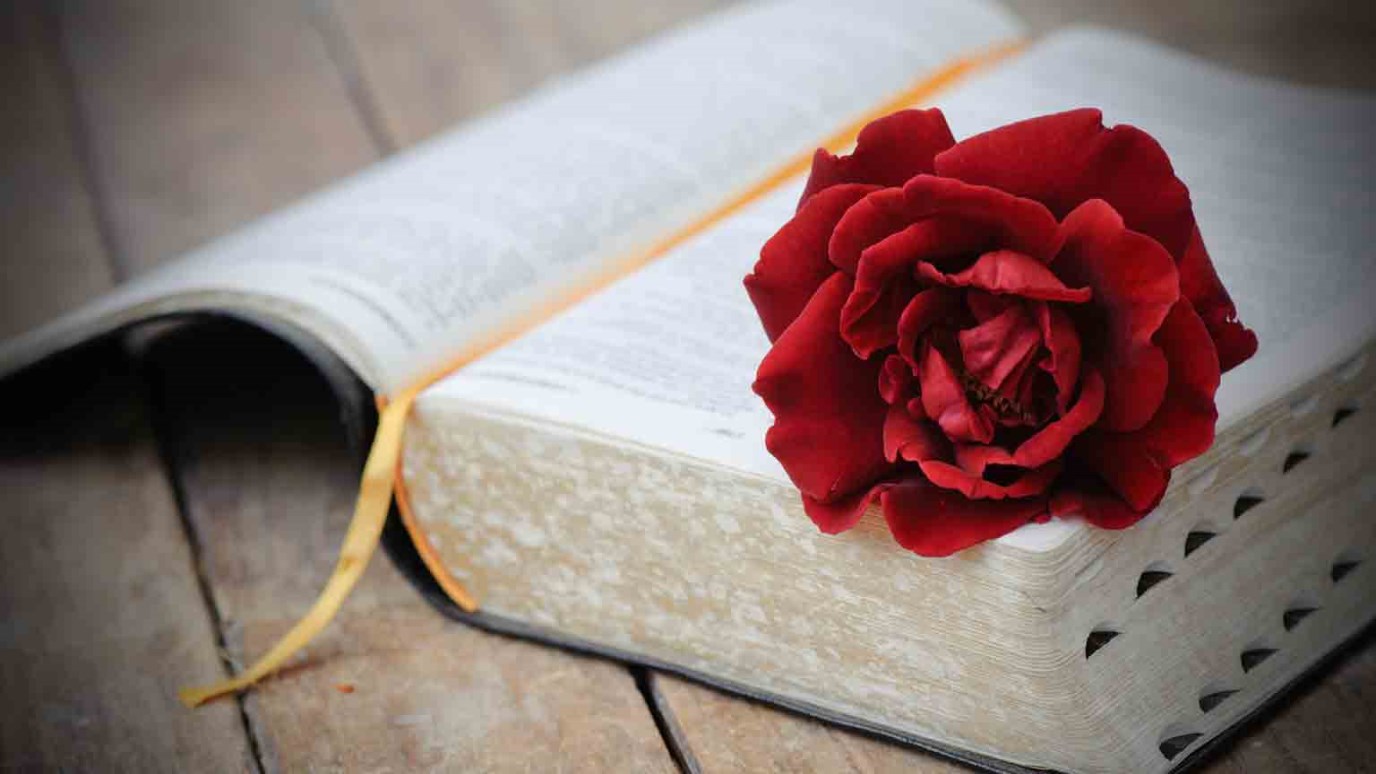 Today in countless churches and mission stations the same album is opened, and the story of Jesus, the Savior of the world, is told and retold.

He explained to them what was said in all the Scriptures concerning himself. Luke 24:27

If we’re on a trip or a special outing, we often take a camera along. Photos help us to remember places we’ve been and times that we’ve shared together. Saving the photos in an album also helps us remember the story of our time together.

In our reading today we meet Cleopas and his friend walking sadly home to their village of Emmaus. They had witnessed the terrible event of Jesus’ death, and they were deeply disappointed, saddened, and confused.

Suddenly they were joined by the resurrected Jesus, though they didn’t recognize him. He told them that the picture they had in their mind about Jesus of Nazareth was all wrong. Then he opened up the “album” of the Scriptures for them, and he explained all kinds of snapshots and events that pointed to Jesus as the Messiah, the one they had been hoping for. His death was not a failure but rather the victorious fulfillment of God’s plan of salvation.

Later, when they discovered who their traveling companion was, they said, “Were not our hearts burning within us while he … opened the Scriptures to us?”

Today in countless churches and mission stations the same album is opened, and the story of Jesus, the Savior of the world, is told and retold.

Lord, may our hearts burn within us as the Scriptures are opened through the preaching of your Word. Help us to make it a part of our life story. In Jesus’ name, Amen.