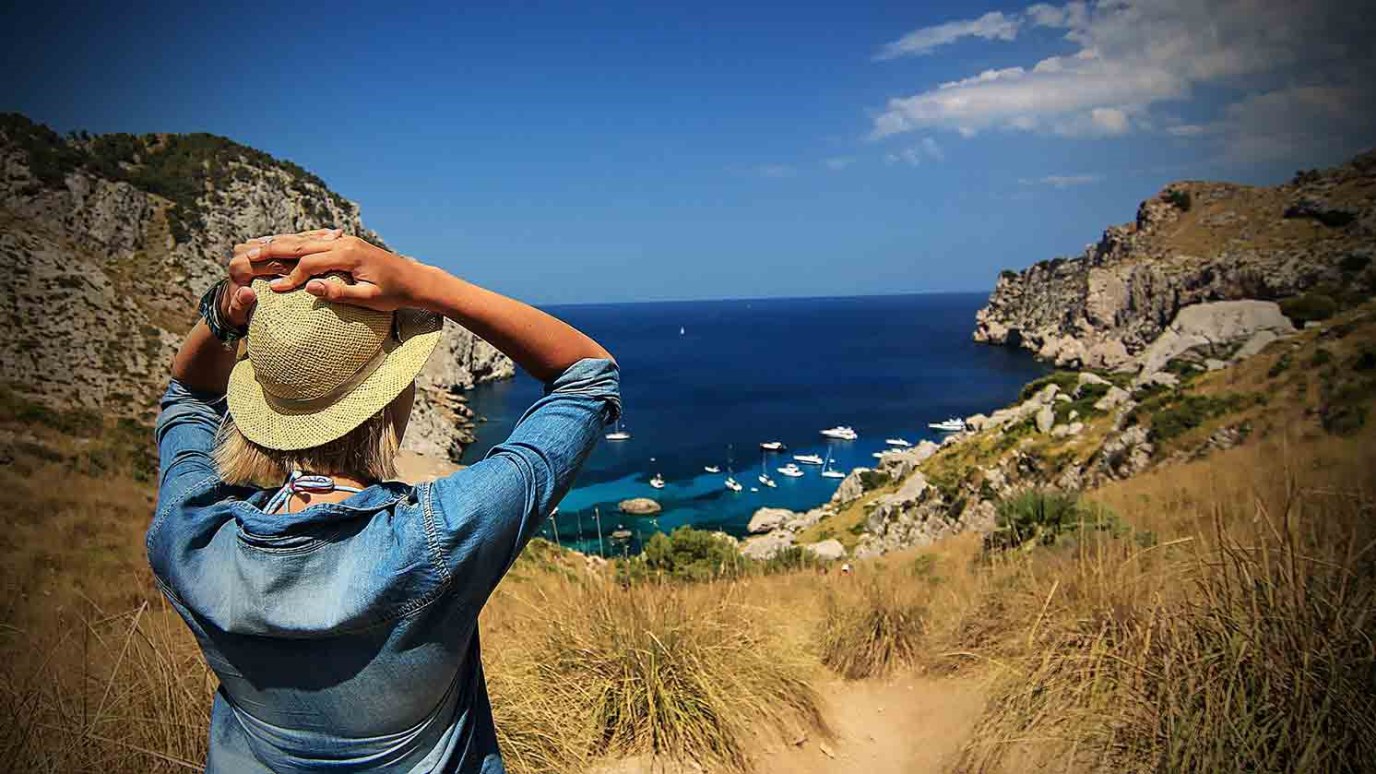 None of us needs to be airing our abominations. Let us conduct ourselves in a way that would make our heavenly Father proud.

I travel a lot. Too much, I might say at times. Because airports and airplanes are part of my normal rhythm of life, I cut my time prior to boarding short. For example, if they are already boarding my flight when I walk up to the gate, I think that’s great.

Today I timed my Denver to San Francisco departure perfectly. After slipping through security sooner than I had hoped, I ran upstairs to get a shot of wheatgrass and a large carrot juice before I headed back down to my gate.

United Airlines has their boarding process divided into five lines. They were still boarding group one (my group), so with boarding pass in hand I slipped on as the last of group one. I noticed a woman, who was first in line for group two, watching me. She had beautiful grey hair. I smiled as I walked past.

As it goes, there was a pile-up on the jet bridge. I used the time to collect my laptop out of my pull bag and transfer it to my purse. When I looked up, I noticed the group two woman was watching me and talking conspiratorially with her husband. I smiled at her again.

Once we boarded, I noticed a woman seated in row one of first class struggling to get her bag into the overhead. I paused to see if any of the men who surrounded her were going to help. When I didn’t see anyone budge, I put down my purse and helped her. When it was secure I proceeded to row nine in the economy section. I was hoisting my carry on into the overhead when I heard the woman behind me say, “We are onto your tricks!”

Remembering that I was in sunglasses, I thought perhaps we knew one another and she was teasing me for traveling incognito. When I turned around to explain that I believe sunglasses equal makeup, I sensed her anger and asked, “What do you mean?”

That’s when she pounced. “You are not in group one or you wouldn’t be sitting back here! You’re in group two!”

I was stunned. Caught off guard by the absurdity of the accusation and her intensity, I replied, “I assure you I am in group one.” I held up the boarding pass that was still in my hand to show her.

She turned away sharply, refusing to look while declaring, “I don’t care!”

“Obviously you do or you would not have said anything.”

Her husband looked at my pass and sheepishly mumbled, “I am not the one who said something.” Funny thing, the woman continued to insist to her husband that she was right and that she knew better.

Why have I highlighted this story?

Because as I sat on the plane for two hours, one row back from the offended woman, I could not help but think how hard it has become for people to apologize. There was a time when people would have asked a question first before they accused. This was also the day when people would have said they were sorry if their assumption was wrong.

Let’s move away from airline travel. If you do it with any frequency then you know as well as I do that it is enough to make sane people act crazy. Let’s tackle something that flies even faster than a plane. Let’s talk about blogs, the Internet, and the jungle of social media. I was only accused of jumping the line in the boarding process in front of a limited number of people and it bothered my sense of honor. How do you think people feel when they have been maligned in front of an audience of hundreds, and at times thousands, of onlookers?

I watched this week as blogger after blogger pieced together fragments of half-truths with multimedia elements to cast a large shadow on an organization that has labored to honor God in all they do. These bloggers didn’t stop with suspicion. They labeled their prey apostate.

Stepping back to my plane misunderstanding, I understand it looked like I had cut the boarding line even though I hadn’t. In the same way, a blogger assumed that what something looked like was really what it was. I read page after page of conversation as Christians took turns denouncing the presumed actions, all the while quoting scripture. Sadly, when the blogger was presented with the proper perspective, it was as though he turned his head while mumbling, “I don’t care.”

So why don’t we care? Because we need to. Jesus would want us to. Are we so stubborn that we won’t be bothered with the facts when our minds have been made up? With all that is going on in our world today, shouldn’t we be closing ranks rather than attacking our flanks? Why are so many people in the body of Christ excited about accusing one another?

I hate to say what I think the root cause behind this tactic is, because it is a force that is not easily contended with or appeased.

If someone has gotten ahead, people want to assume they have cheated. If things are not altogether right for you, it is easier to point out where you think someone else is wrong.

I’m on my next flight now. The good news is that as I exited the plane, the very same woman with the beautiful grey hair was waiting for me. She smiled and apologized profusely. I shook her hand and told her how much her words meant to me. Truly, there was no harm done. The misunderstanding between us was resolved in the span of jet bridge to jet bridge. My respect for this woman soared. She had misjudged and she owned it.

So, are you building bridges or demolishing them? You see, sincerely godly people still make mistakes. They will misunderstand, misjudge, and misrepresent. It is human to error. I don’t want to make mistakes, but I will. You don’t want to, but you will. It is how we respond to our mistakes and the mistakes of others that is telling. Let’s believe the best of one another first, not last.

There are a lot of opinions right now about what God considers an abomination. The Word of God is clear:

There are six things that the Lord hates, seven that are an abomination to him: haughty eyes, a lying tongue, and hands that shed innocent blood, a heart that devises wicked plans, feet that make haste to run to evil, a false witness who breathes out lies, and one who sows discord among brothers. -Proverbs 6:16–19 ESV

Let’s stop sowing division, suspicion, and judgment within the body. If you have…stop. If you read the blogs of those who do…stop. The media is not always a pure source of information. Let’s heed the words of James and be slow to wrath (judgment), slow to speak, and quick to listen.

None of us needs to be airing abominations. I challenge those who love God and yet have knowingly or unknowingly misrepresented other parts of the body to humble themselves, own their mistakes, and apologize. Let’s conduct ourselves in a way that would make our heavenly Father proud.

Loving in the Tough Times
DaySpring

The New You: Week 7 - The Art of Getting Along
Ada Bible Church

All Are One
Gary L. Selman
Follow Us
Grow Daily with Unlimited Content
Uninterrupted Ad-Free Experience
Watch a Christian or Family Movie Every Month for Free
Early and Exclusive Access to Christian Resources
Feel the Heart of Worship with Weekly Worship Radio
Become a Member
No Thanks