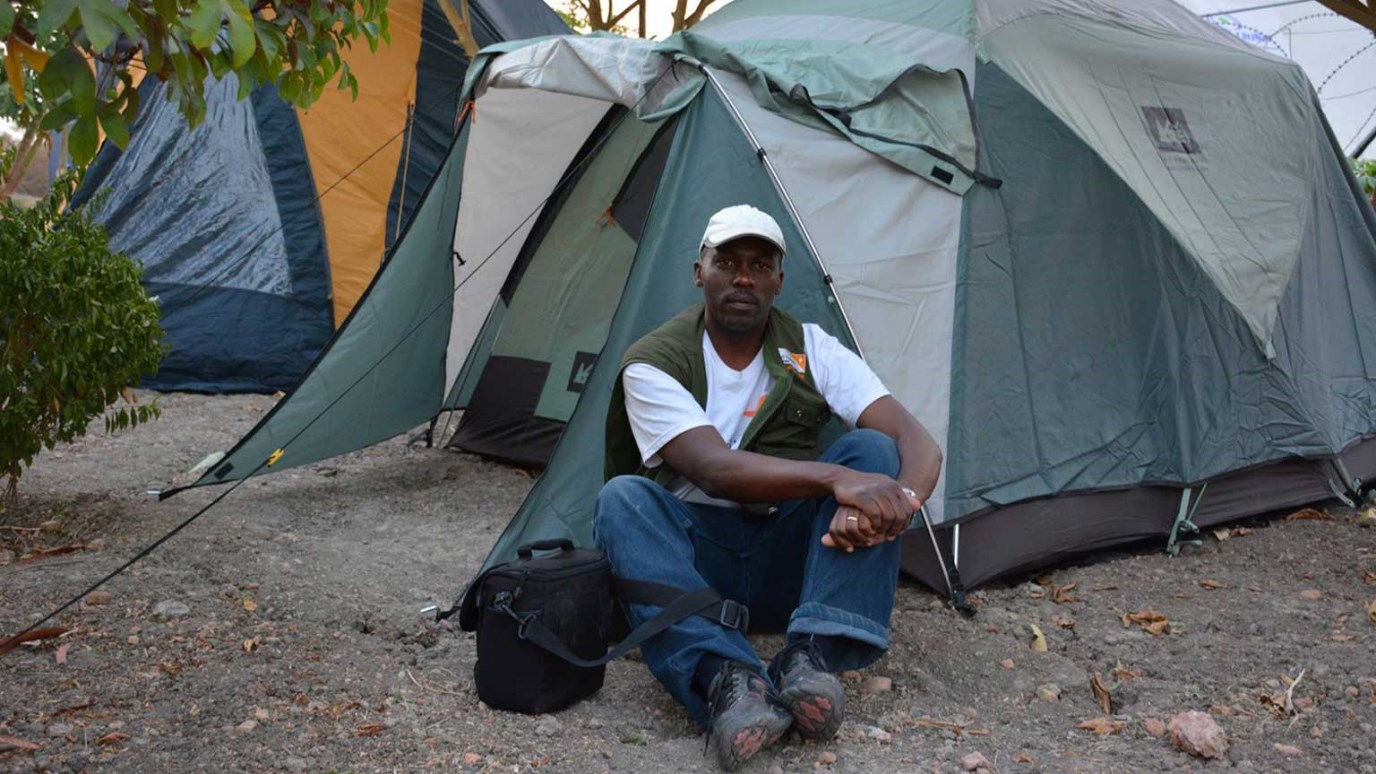 World Vision’s Michael Arunga was in South Sudan when the country became independent. He recently returned to find a nation at war and hopes dashed.

One of our colleagues who works at our Juba office learned that her 25-year-old son was killed in the recent fighting in Malakal.

Those made homeless by the fighting now face a growing crisis: Most food and essential supplies, together with many personal belongings, were looted.

A military checkpoint that was stationed approximately one kilometer from the U.N. compound, where a tank had been based, was destroyed. Decomposing bodies of soldiers in uniform littered the area.

The water pipeline was destroyed. The U.N. compound and the adjacent “protection of civilians” area, where displaced people were living and World Vision and other agencies have been working, was without water for three days.

Initial relief efforts by humanitarian agencies to reach 28,000 people who’d sought sanctuary in the town’s U.N. compound were halted amidst the heavy fighting between government and opposition forces. The fighting also severely hindered efforts to reach the hundreds of thousands of people spread across Malakal town and other locations within the Upper Nile state.

Many of the displaced reportedly remain in hiding along river banks, behind shrubs, in trenches or any other landscape that provides suitable cover. Others, who’d sought refuge in Malakal town within the St. Joseph’s Catholic Church compound, or at Malakal Boys High School and at the Malakal teaching hospital, have since fled.

Let’s keep praying for [the people of South Sudan], especially children who had already lost guardians and parents when I was there.

Pray also for our staff. I interviewed one who sobbed when he recollected the aspirations they had as a nation just two years ago.