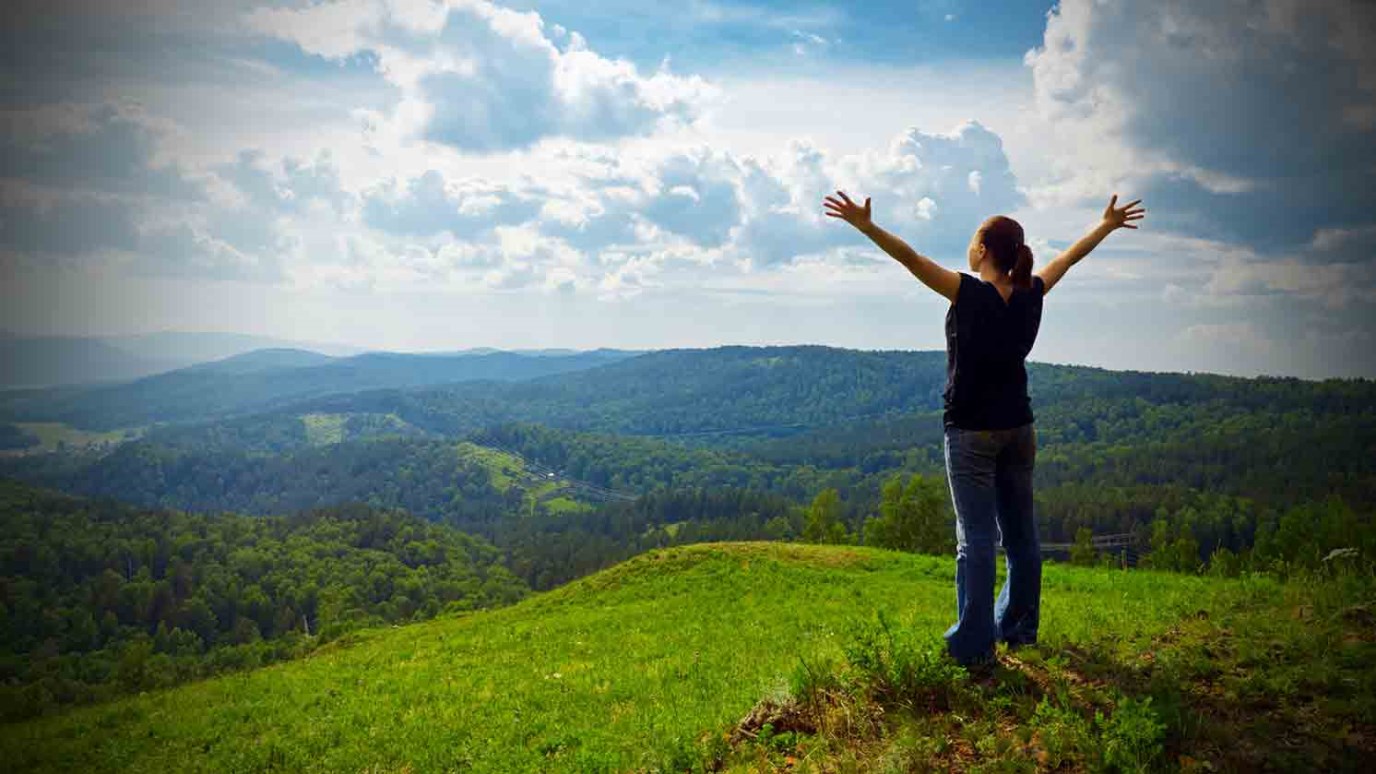 Live in constant hope of generous amounts of restoration in this age, as well as in the age to come.

Biblical prophets spoke a lot about restoration. Their words were especially comforting in times of judgment or pain, but they are encouraging at any time. But we’ve done something with their words they didn’t intend: we put them off until later. Because we see the brokenness of the world all around us, we tend to push every good promise into a future messianic age. And then we live in the now without high expectations.

That’s a mistake. Yes, the kingdom doesn’t come in all its fullness until the King comes in all his fullness. That’s true. But nowhere does scripture give us license to completely separate redemption from restoration, as though they are entirely different events. Jesus forgave and healed at the same time—not merely as a sign of what would later come, but as a sign of his already-coming kingdom. He sent his followers out not only with a spiritual mission but with a very physical and material one too. When the Messiah promised freedom, comfort, and favor (Luke 4:18-19, quoting Isaiah 61), he didn’t follow it with, “Sorry, it’s not for you guys now; it’s for generations far down the timeline of history.” If that’s what he meant, the good news wouldn’t have been very good to its first hearers.

Live in constant hope of generous amounts of restoration in this age as well as the age to come (Mark 10:29-30, for example). Know that you will see God’s goodness “in the land of the living” (Psalm 27:13). Your life is not simply a matter of waiting for heaven; it’s bringing heaven to earth—in your own life and the lives of others, by prayer, faith, words, and actions. Hope is not nearly as distant as it seems. God is in the business of repairing what’s broken, providing what was lost, and restoring newness to life.