Age of Reason or Reaction? 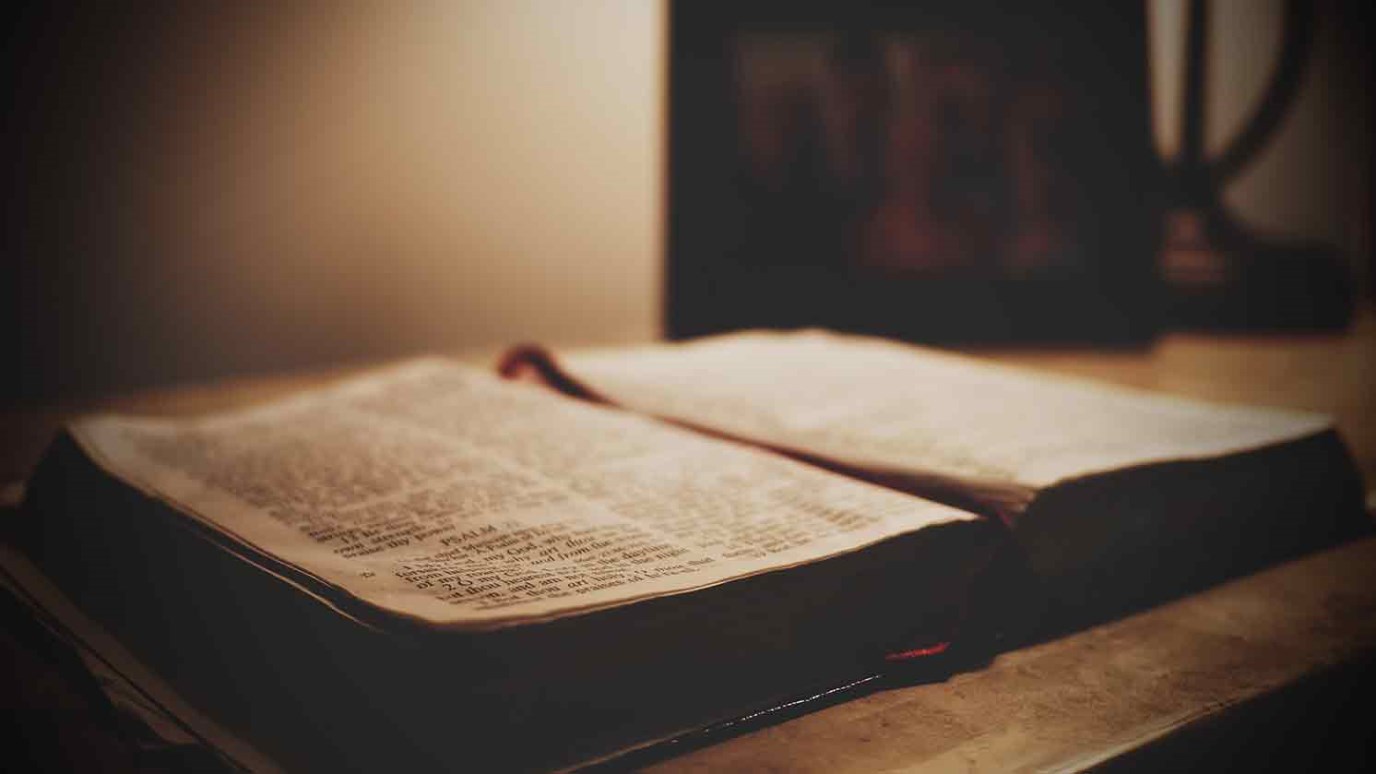 If people are reading the Bible less, then we have to demonstrate it more. It’s the most effective way to get the truth of God into a world that doesn’t know Him.

According to a recent poll, people are losing faith in the Bible. Actually, that sounds worse than the situation really is; some numbers are trending downward, which isn’t all that surprising. And the overall numbers can be encouraging, depending on how you read them. But compared to a decade or so ago, fewer people today think the Bible is a reliable expression of truth.

Some people attribute that decline to an increasingly educated society, but I find that hard to believe. I’m not sure education has improved a lot in recent decades. And in reading comments after various articles about Christianity recently, I’ve been shocked at some of the outrageously ignorant statements out there. It isn’t that people are better educated about Christianity. Popular opinion of our faith is woefully misinformed.

For example, here are a few of the comments I’ve come across in the last few days:

Interestingly, there are quite a few people out there touting the virtues of reason while making horribly unreasonable statements like these.

But not only are these ridiculously misinformed statements about Christianity circulating out there in blogland. So are some alarming opinions about Christians. Apparently we—not just a few of us, but all of us—are ignorant, illiterate, hateful, bigoted, whining, complaining, paranoid, repressed, superstitious, hypocritical morons who want to shove our faith down everyone else’s throats.

Oh, and we’re also judgmental! At least that’s what the people who used all those judgmental words said.

So what’s the answer to all this? How can we turn the tide? If people were actually sitting down to talk with us about these things, apologetics might be our greatest strategy. Contrary to popular belief, our faith is eminently defensible. But as much as I love apologetics, I don’t think that’s the key.

It might be the key if we lived in an age of reason, but we don’t. It’s an age of reaction. That doesn’t mean everyone is unreasonable; I just think most people make major life decisions (like their belief system) viscerally rather than rationally. They choose sides and then try to justify their position afterward. So apologetics can help someone support what they have already chosen to believe but, with some notable exceptions, are less effective in getting people to change their views. (This is why most people come away from debates thinking their side won.) Apologetics support faith but don’t often provoke it.

Whether we like it or not, people choose what is attractive to them. Which means we need to let Jesus be as authentically, visibly attractive in us as he was to the multitudes a couple of millennia ago.

I think our best hope is to live unexplainable lives—full, deep, even supernatural. If the life of Christ is observably flowing through us, some people will be drawn to him. Not everyone will; Jesus has always been pretty controversial in every age, and some are offended by him. But some will dispense with their objections if they see the real him. People are hungry for what’s true and transcendent. Not arguments, not judgments, not marketing, but ultimate meaning and purpose. And if they aren’t seeing it in us, that’s a problem.

I’m not suggesting better PR or seeker-friendly tactics. I’m suggesting that people will believe the Bible more if we live the Bible more—not a system of rules derived from it, but its substance, its depth, and its power. Otherwise it appears to be an empty promise—a book about new life that, in the reflection of its adherents, may not look very new at all.

I've seen too many miracles to think life is just a battle of ideas. Jesus was empowered from another realm, and people who encountered him had to deal with what they saw. His ministry wasn't just a confrontation of worldviews. People can argue ideas all day long, but when they encounter miracles and substance, they are confronted with a reality much more concrete than ideas. They have to make a choice about what they have seen.

Can the Universe Come from Nothing?
Bobby Conway

What Is Theism?
Bobby Conway