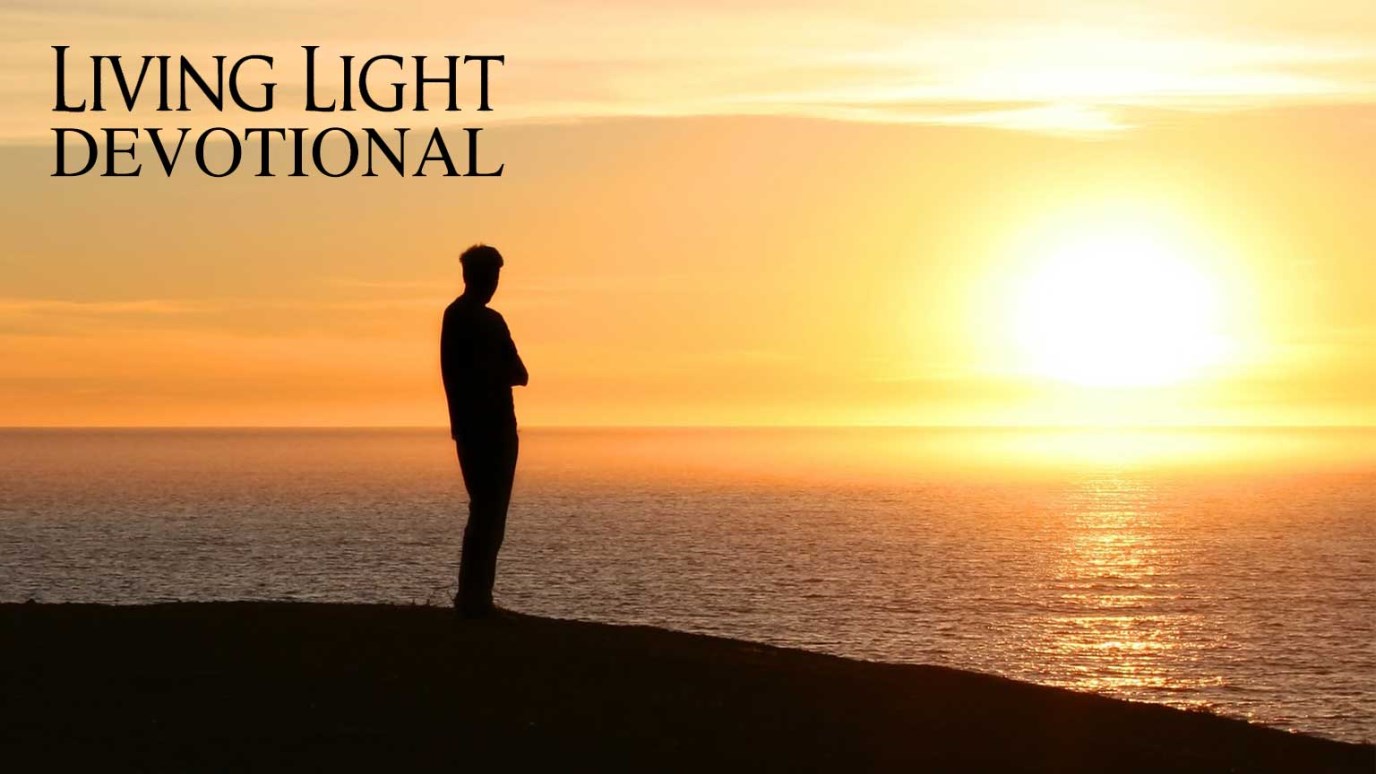 Whatever situation you are in, whatever enemy you face, remember that the battle is not yours, but God’s. You must only believe, sing His praises, and stand firm.

“You will not have to fight this battle. Take up your positions; stand firm and see the deliverance the LORD will give you, O Judah and Jerusalem. Do not be afraid; do not be discouraged. Go out to face them tomorrow, and the LORD will be with you”  2 Chronicles 20:17.

This verse is part of a great story of deliverance for Judah. Several nations that were enemies of God and His people set out to attack King Jehoshaphat and the people of Judah. God’s people were greatly outnumbered; and Jehoshaphat knew it. We have all been there... perhaps not facing literal armies of enemies, but facing a situation with no obvious answers. Maybe it’s a financial crisis, a broken marriage, a prodigal child, or a grave diagnosis. Whatever the situation, it leaves us feeling hopeless, defeated and afraid.

King Jehoshaphat’s response to his seemingly hopeless situation is a great example for every follower of Christ. His first instinct was to seek the LORD.  2 Chronicles 20:3 says, “Alarmed, Jehoshaphat resolved to inquire of the LORD, and he proclaimed a fast for all Judah.” Jehoshaphat’s first inquiry was not of his officers, his wise men, or his family and friends. He decided, right in the midst of shock and alarm, to seek God—and he led all of Judah to join him in fasting. Every family in Judah fasted and prayed-a symbol of humility and dependence on the LORD. And God honored their prayers.

The LORD’s answer came quickly. He answered, “Do not be afraid or discouraged because of this vast army. For the battle is not yours, but God’s.” Could God have given a more incredible answer? “The battle is not yours, but God’s.” He went on to tell them to march into battle the next morning. But they would not have to fight—only stand firm and wait for the LORD’s deliverance.

And do you know who King Jehoshaphat put at the front of the army to lead the march?  Verse 21 says, “Jehoshaphat appointed men to sing to the LORD and to praise Him for the splendor of His holiness as they went out at the head of the army, saying: ‘Give thanks to the LORD, for His love endures forever.’” The King had so much faith in God’s deliverance that he put the choir out front to sing praises as they marched to battle!

The LORD delivered His people in a mighty way; and they did not have to shoot even one arrow. Unbeknownst to them, their enemies were ambushed by God Almighty as their praises went up to heaven. Whatever situation you are in, whatever enemy you face, remember that the battle is not yours, but God’s. You must only believe, sing His praises, and stand firm.

Almighty God, Help me to stand firm and trust You. So many times I try to fight my own battles, forgetting that You are for me. May all my energy be in praising You and seeking You. In Jesus’ Name, Amen.