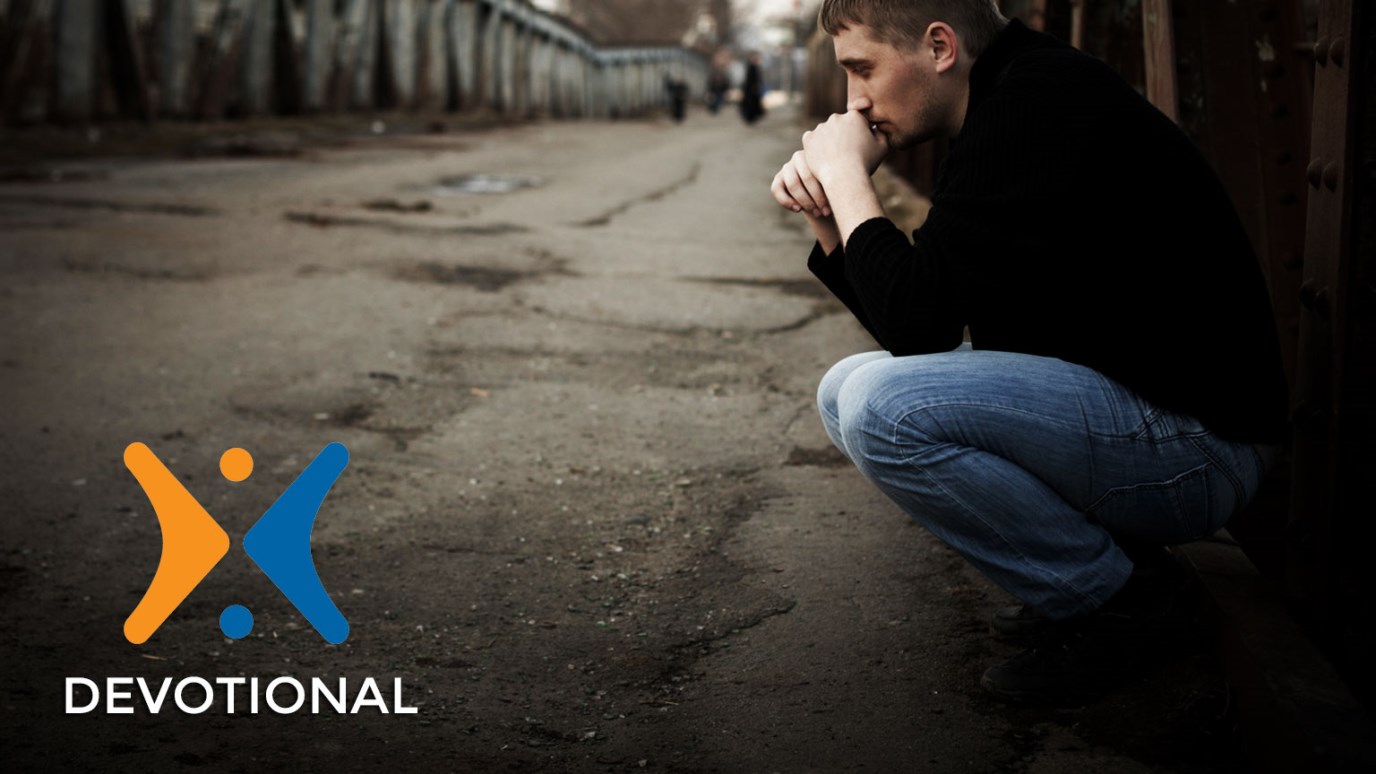 Maybe you are facing what seems like an impossible situation right now. You may not be able to see a way out, but God can. Call on Him.

Jehoshaphat feared, and set himself to seek the Lord, and proclaimed a fast throughout all Judah. So Judah gathered together to ask help from the Lord; and from all the cities of Judah they came to seek the Lord. (2 Chronicles 20:3-4)

Jehoshaphat, King of Judah, faced a dilemma. His enemies greatly outnumbered him. To make matters worse, his enemies had joined forces with the other enemies of Israel and were coming to destroy him. One day, someone came to King Jehoshaphat and warned him that a gigantic army was headed his way, bent on his destruction. It was hopeless. There was no way that he could meet this army with what he had. He was going to be destroyed. What did Jehoshaphat do? The Bible says that he “set himself to seek the Lord.” He prayed, “O our God, will You not judge them? For we have no power against this great multitude that is coming against us; nor do we know what to do, but our eyes are upon You” (2 Chronicles 20:12).

The Lord told Jehoshaphat, “Do not be afraid nor dismayed because of this great multitude, for the battle is not yours, but God’s... Position yourselves, stand still and see the salvation of the Lord, who is with you” (2 Chronicles 20:15-17).

Jehoshaphat and his army went out to meet their enemies, but they put the worship team out front. The Bible says that when they began to sing and praise the Lord, the enemy started fighting among themselves and destroyed each other.

Maybe you are facing what seems like an impossible situation right now. You may not be able to see a way out. But God can. Call on Him. Then stand still and see what He will do.

Is It OK to Complain to God?
Pastor Rick Warren