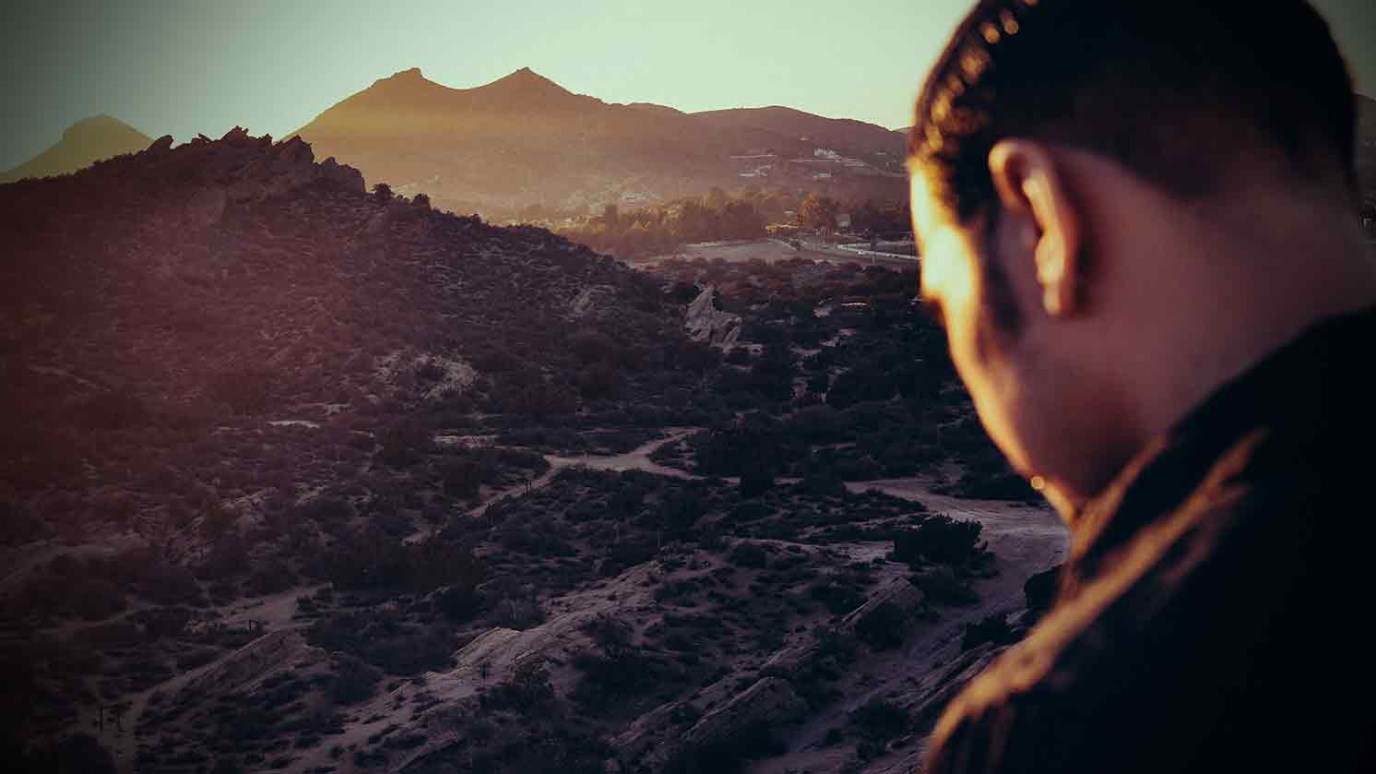 When years elapse between God's promises and His fulfillment, we begin to have questions. And, like Abraham, we often try to work things out on our own.

Against all hope, Abraham in hope believed. (Romans 4:18)

Hope against hope. That's how Paul described the faith of Abraham, and by that faith, Abraham received God's promises.

But he didn't see them with total clarity. Abraham had been promised a multitude of descendants, even while he was childless. As each year passed, the promise seemed more unlikely. Abraham questioned it at times, and even once tried to work it out himself. But God had not promised Abraham descendants based on Abraham's efforts. God promised according to his own plan and his work. There's a huge difference.

That's the way it is with God's promises in our lives too. We are given many in his Word: eternal life, answers to our prayers, fulfillment of our deepest desires, a godly character, fruitful work, a lavish inheritance with Jesus, and more. When years elapse between the promise and the fulfillment, we have questions. And, like Abraham, we often try to work things out on our own. We forget the principle of hope against hope.

The death and resurrection of Jesus should be the final nail in the coffin of our doubts, but we often resurrect our doubts again. The promises of God seem so far off that we despair, wondering if we've somehow misinterpreted them. We forget the truth of Hebrews 11:1, that faith is the substance of things hoped for but not yet seen. We think if we haven't seen the promises fulfilled, they might not be true. Faith says otherwise.

The life of faith—the pattern of relating to God from the beginning of time, but especially in the new creation—depends on seeing things that aren't seen. Faith is substance, our hope made real, the future promises made present. Our faith wages epic battles against our sight, and we must always let faith win.

The principle that God honors is hope against hope, as long as it's based on what he has said. Abraham was enormously blessed by that truth, and we will be too.

The Warfare of Worship
Jeff Schreve

Holding on to Our Hope
Dr. Charles Stanley

Overcoming the Faith Barrier
Dr. Charles Stanley
Follow Us
Grow Daily with Unlimited Content
Uninterrupted Ad-Free Experience
Watch a Christian or Family Movie Every Month for Free
Early and Exclusive Access to Christian Resources
Feel the Heart of Worship with Weekly Worship Radio
Become a Member
No Thanks