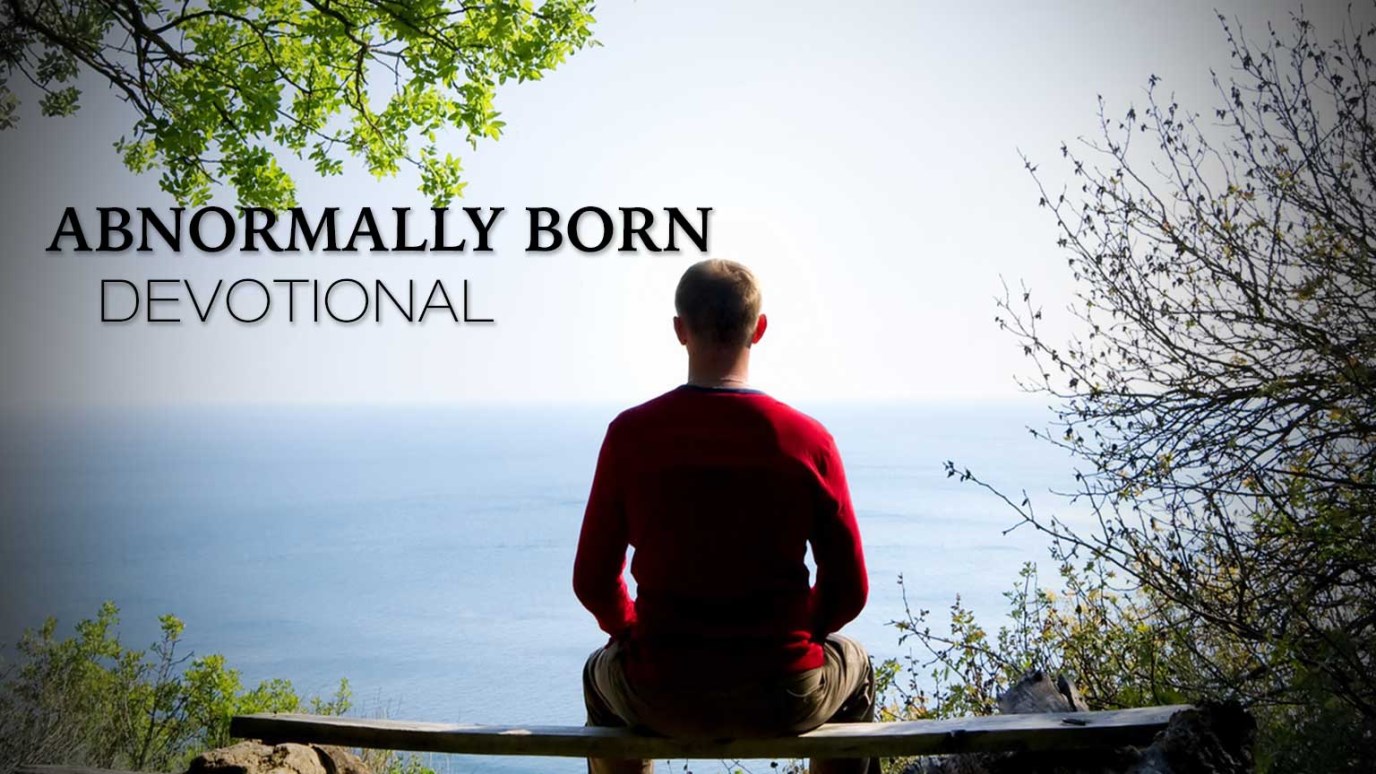 After all of our mistakes and our failures, God still holds us and desires to heal us.

2 Chronicles 33:14-16   Afterward he rebuilt the outer wall of the City of David, west of the Gihon spring in the valley, as far as the entrance of the Fish Gate and encircling the hill of Ophel; he also made it much higher. He stationed military commanders in all the fortified cities in Judah. He got rid of the foreign gods and removed the image from the temple of the Lord, as well as all the altars he had built on the temple hill and in Jerusalem; and he threw them out of the city. Then he restored the altar of the Lord and sacrificed fellowship offerings and thank offerings on it, and told Judah to serve the Lord, the God of Israel.

Whatever it is that is “after” in your life, don’t worry about it anymore. Do what you can to fix it as it has affected others, but know that you don’t, you can’t, do anything to fix it with God – Jesus already did that.