After Haiyan, Restoring Water for Students 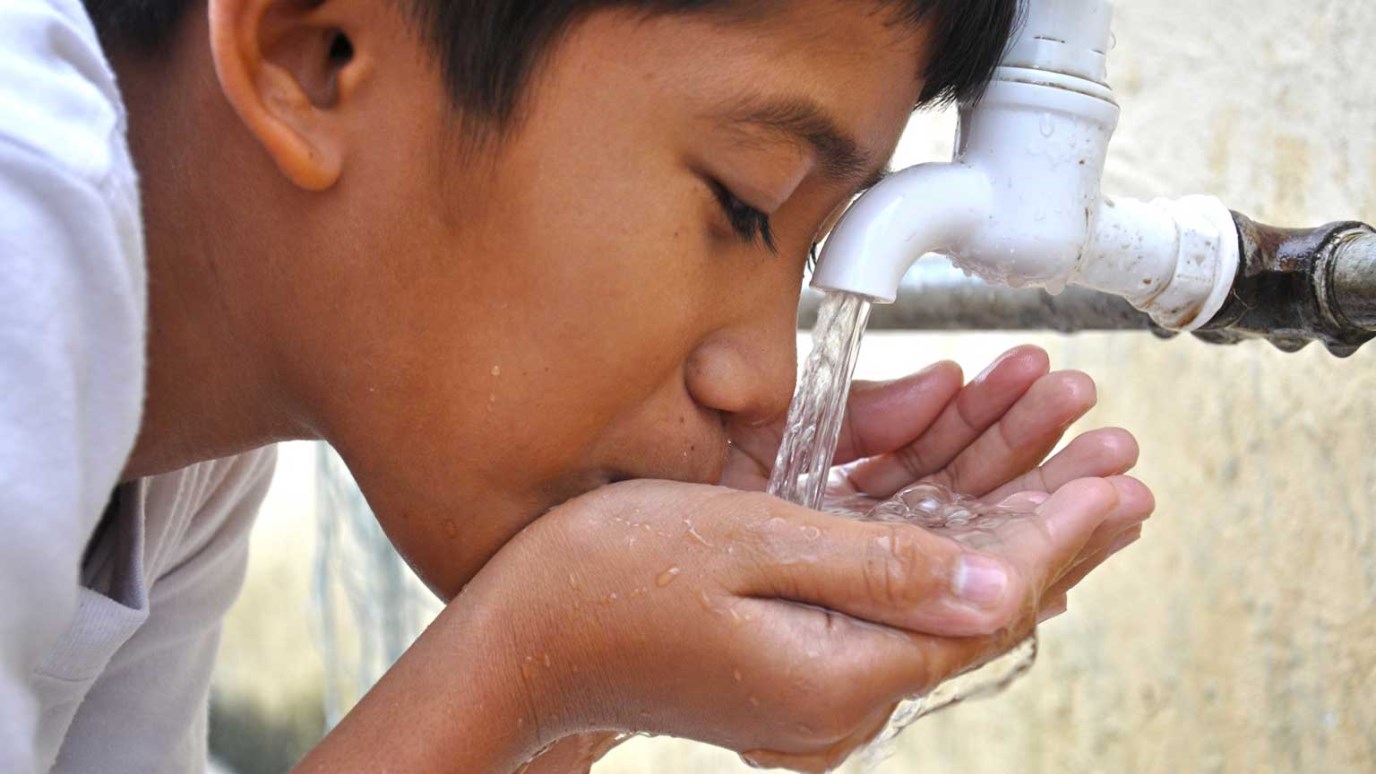 After Typhoon Haiyan severely damaged the Somosa Elementary School and knocked out the electric power, many families had only dirty water to drink.

“We were worried where to get drinking water for the children when the classes resumed, and how to clean the classrooms of the mud and debris left by the typhoon,” says teacher Armae Curiba. They needed water for hand washing and toilets as well.

When classes resumed, “we asked the students to bring water every day that they would need while in school,” Armae says. “It was very difficult, as they live far from the school, and the deep well is located in another village.”

Many children were late for classes and arrived at school weary after walking miles for water.

Now World Vision has provided a generator so Somosa school and nearby homes have a steady supply of clean water. Though power has been restored, the electric cooperative imposes rotating brownouts. On some days, the generator is being used for 12 hours to keep the water flowing.

After a disaster, “access to clean water is an immediate priority to ensure good health of the community, especially the children,” says Ajab Macapagat, World Vision’s manager for the Haiyan recovery project on Cebu island.

“We not only provide materials, we want the community to be part of the project and to own it,” Ronnie says. “We mobilize and encourage them to contribute what they have, like diesel for the generator.”

Says 55-year-old Fe Heria, a resident of Dita village, “[The water system] is the best thing we received after the typhoon.”