After an Affair, Is Ongoing Contact with the Other Person Okay? 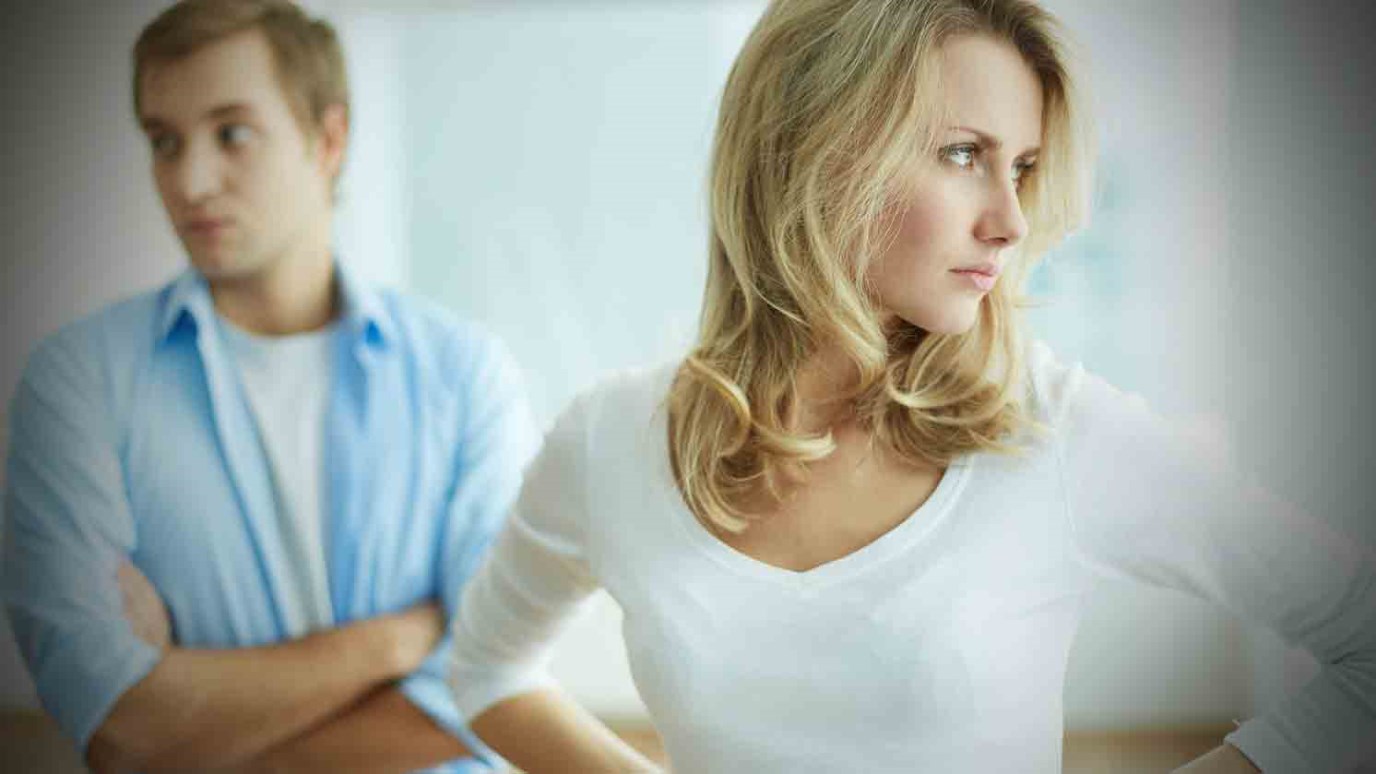 Dr. Emerson Eggerichs explains his thoughts on a wife who is having conversations with a former lover and he gives the husband words of wisdom.

Several months ago, my wife and I had separated. She was involved with someone and had told me it was over, she didn’t love me. After a month apart, we were able to get back together. She told him she loved me and that we were going to make our marriage work. The person she became involved with was a co-worker from a job she no longer has, but he has contacted her from time to time for talks.

When I confronted her about the fact that I felt it was not good for her to have any contact with him, she told me I had to trust her or our marriage will not work. I believe her in that and am trusting her. He has been talking to her about a problem he is having over a custody battle and says he has no one else to confide in.

I really am trying to forgive him, I know I have to. I don’t think I will ever be able to trust him. I told her that I do trust her, but I cannot trust him. She has been letting him confide in her and she is willing to share the conversations with me if I want. I told her I didn’t want to know his personal life but if there was something he talked about and she needed a different perspective, I would listen and offer any advice I could give to try to help. I know I have to forgive him and if this would help me to give some little piece of godly advice that might light a spark for him to receive Christ, I want to do it. Any ideas???

Based on my experience, if the roles reversed themselves, your wife would go through the roof over your continued conversations with your former lover. Though the sexual relationship stopped, continued discussions at a very emotional and interdependent level would fuel the flames in the other woman, or at least keep the pilot light burning.

Remember, women process the relationship at the emotional level, so for you to continue extremely personal discussions about felt needs would keep the relationship going and allow the romance to resume in a heartbeat.

Further, if you had an affair but continued talking to the other woman about her personal issues, your wife would not accept that. She’d see right through what’s going on. When the other woman connected with you emotionally for support, that woman would be getting her emotional needs met by you, not unlike a man continuing to have sex with a woman to get his sexual needs met. However, because we view sex as sinful and selfish, we condemn a man for sexual involvement. But because we view emotional support as loving, we do not pass judgment on the emotional affair as selfish or sinful.

We shy away from judging such emotional support since the parties involved can defend what they are doing as basic kindness. But both sexual intimacy and emotional intimacy can demonstrate selfishness, carnal sensuality, and marital unfaithfulness, and grieve God’s heart. Both constitute sin.

Should your wife trust the other woman who keeps calling you for emotional support? Only if she likes playing the role of the fool.

The other woman is not trustworthy. Why? What other woman who breaks off the sexual relationship with you can turn around and justify a continual emotional connection with you while your wife stands by listening? The other woman cannot justify this.

Also, what kind of person is this other woman who expects your wife to go along with the emotional relationship? She knows that her continued phone calls to you violate protocol between the married and unmarried. To expect your wife to accept your ongoing emotional relationship with another woman interprets your wife as an utter fool. Truth is, this other woman is out of her mind or has ulterior motives. And since she’s not out of her mind, she possesses a hidden agenda.

By the way, this other woman has hundreds of thousands of counselors from whom she can get personal counsel. She does not have to turn to you for that emotional support, claiming you alone can help her. We call that a smokescreen. No, we call that a flat-out lie.

Bottom line, your wife should not trust this other woman. What other woman purely and continually calls another woman’s husband with whom she had an affair? One should not classify this as pure. Even if the other woman’s motives were clean, what other woman would do this to the wife who she knows is going through the roof with worry, anxiety, and fear about the emotional connection? That’s unloving at best.

Now reverse the situation to match what is going on with your wife. Your feelings are most understandable, and your wife should know this.

Further, you can be a forgiving person but not trust this other man. Lack of trust does not demonstrate lack of forgiveness. Lack of trust may illustrate your prudence. The other person is not trustworthy. Bottom line, this other man is not trustworthy. This has nothing to do with you being unforgiving. This man should not be calling your wife for the same reasons I stated above. He can get help from other people, and should.

In fact, he is playing with your wife’s emotions and he knows it. He has discovered that in relationship to him your wife is his emotional rescuer, and she likes that role and so does he. But, when a woman’s emotions are used in this way, that’s the course to intercourse. (Emotional connection leads to sexual connection).

Here’s the deal. You need to show this e-mail to your wife. She needs to realize she is deceived or dishonest. No doubt she will hit the roof and deny that what I’m saying is true. When she does, exercise perfect patience. Do not let her reaction provoke you. When exposure comes, most people do not respond calmly. Your wife will not respond calmly. Get yourself ready for that. Remember, let the truth carry its own weight. You don’t need to add anger to the truth. Make the point of this e-mail or let her read this e-mail and then you go quiet. Let several days pass and see what happens.

Divorce Support
Focus on the Family

The Pain of an Affair
Focus on the Family