Advice to Graduates: Where Are You Going? 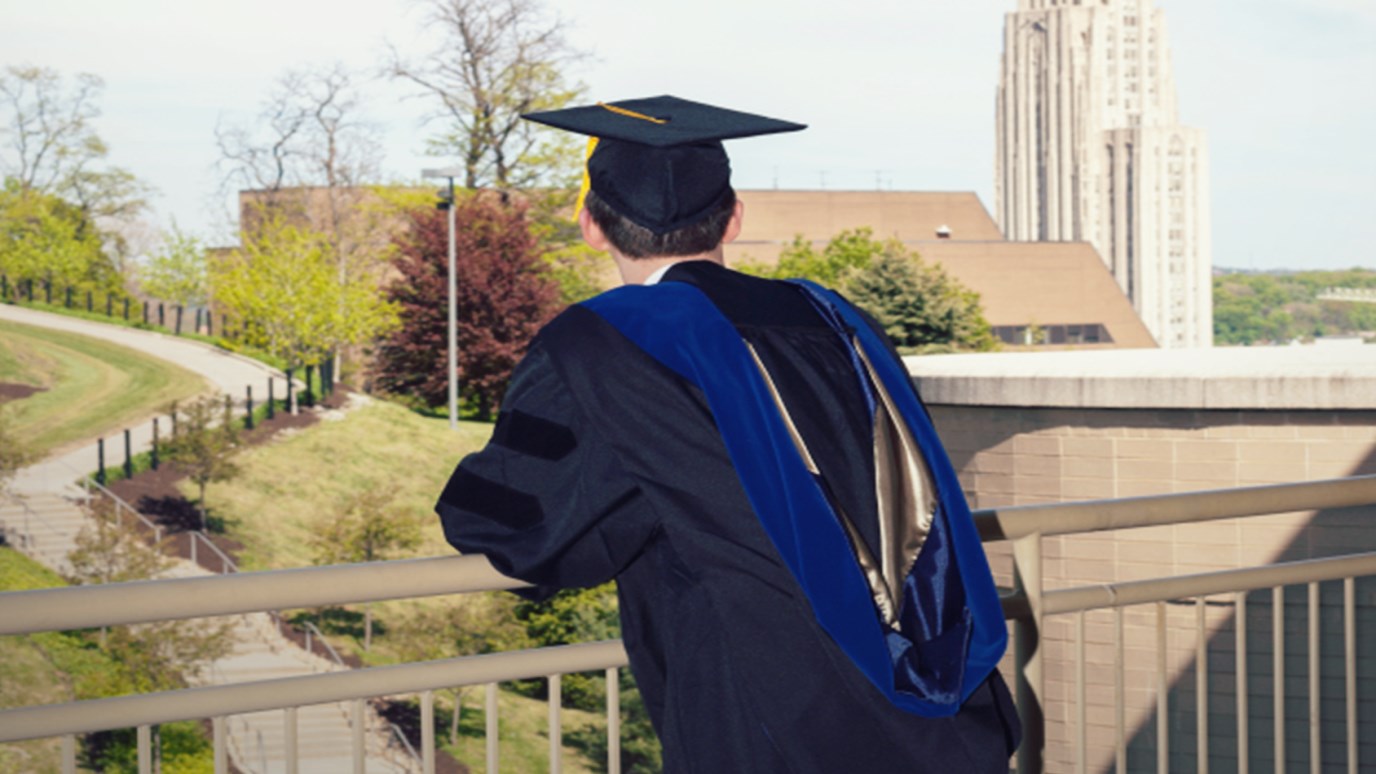 If you don’t have a specific idea of the type of person you want to become, then you will, as Yogi Berra memorably put it, end up somewhere else.

Excitement. Anticipation. Eagerness. Anxiety. Fear. My guess is that these emotions, and many more, are going through your heart and mind right now as you prepare to leave high school for the “real world.” Not too long ago I was in the same boat. I have since learned some powerful lessons I would like to share with you. Will you allow me to share some personal encouragement and insights to help you succeed in college? I want nothing more than to see my own students flourish as followers of Jesus in college. And I want the same for you. If you read this two-part series you will be miles ahead of many of your peers. Prayerfully take these words to heart and I believe they could make all the difference for you.

Yogi Berra is famous for creative one-liners. For example, he said, “You better go to other peoples’ funerals. Otherwise they won’t come to yours.” He also said, “When you come to the fork in the road, take it.” And one of my personal favorites: “There is a restaurant in L.A. that is so busy no one goes there anymore.” He once quipped, “If you don’t know where you are going you will probably end up somewhere else.” So true!

I have been working with young people for over fifteen years and have seen many students graduate high school and excel in college, relationships, and their spiritual lives. And I have also seen students either directly rebel from their faith or slowly drift away—making regrettable choices they have to deal with for the rest of their lives. What makes the difference? Why do some succeed and others drift? And more importantly, will you succeed or drift?

The answer to these questions can be partly found by examining the life of the biblical prophet Daniel. Daniel was part of the generation of Judah who was exiled to Babylon by King Nebuchadnezzar (586 B.C.). This generation of Jews found themselves torn from their homeland and immersed in a completely foreign culture with different laws, customs, and traditions. How would they respond? Would they remain faithful to Yahweh in Babylon or would they compromise? This is the exact same question you will soon face as you leave your “homeland” of family, church, and school and enter into the college culture. Will you stay faithful to God or blend into the culture? I am not saying all culture is unbiblical and that the only correct response is to reject culture entirely. But there are unmistakably spiritual, intellectual, and moral points of conflict between the modern secular university and the biblical worldview.

Rather than enslaving the Jews like Pharaoh, Nebuchadnezzar trained the best of the Jews to serve in his court. Daniel 1:3-4 says, “The king [Nebuchadnezzar] ordered Ashpenaz, the chief of his court officials, to bring some of the Israelites from the royal family and from the nobility—young men without any physical defect, good-looking, suitable for instruction in all wisdom, knowledgeable, perceptive, and capable of serving in the king’s palace—and to teach them the Chaldean language and literature.” These young people would eat the king’s food and drink his wine. But this presented Daniel with a dilemma: would he uphold his Jewish convictions about only eating kosher food, or would he compromise his beliefs to be successful in Babylon?

Daniel 1:8 provides the answer: “Daniel determined that he would not defile himself with the king’s food or with the wine he drank.” Notice that “determined” is in the past tense. In other words, regardless of what it may cost him, Daniel had already determined that he was going to be faithful to the Lord even before he was in the king’s court being tempted with his food and wine (which was certainly very tasty and appealing). The reason Daniel succeeded is the same reason young people survive in the university today—they determine ahead of time that they are going to serve the Lord. It may have been too late for Daniel had he waited to determine his convictions until the moment of temptation.

Have you made such a determination? Are you determined to follow God in college regardless of the peer pressure, temptations, and lure of contemporary culture? Not to decide is to decide. If you haven’t made a determination to follow God, like Daniel, then I can virtually guarantee that you will fall away. I don’t want to sound overly dramatic, but I see it happen all the time in the lives of my own students. Those who determine ahead of time that they are going to follow the Lord generally do. But those who don’t make such a determination rarely do. It’s as simple as that.

In the next post I am going to provide some specific tips for how to flourish in college. College can be an incredible experience for you. For now I want to ask you a simple question that only you can answer: “Have you determined to follow God with all your heart in college, even though it may cost you something?”  Do you have the determination of Daniel?