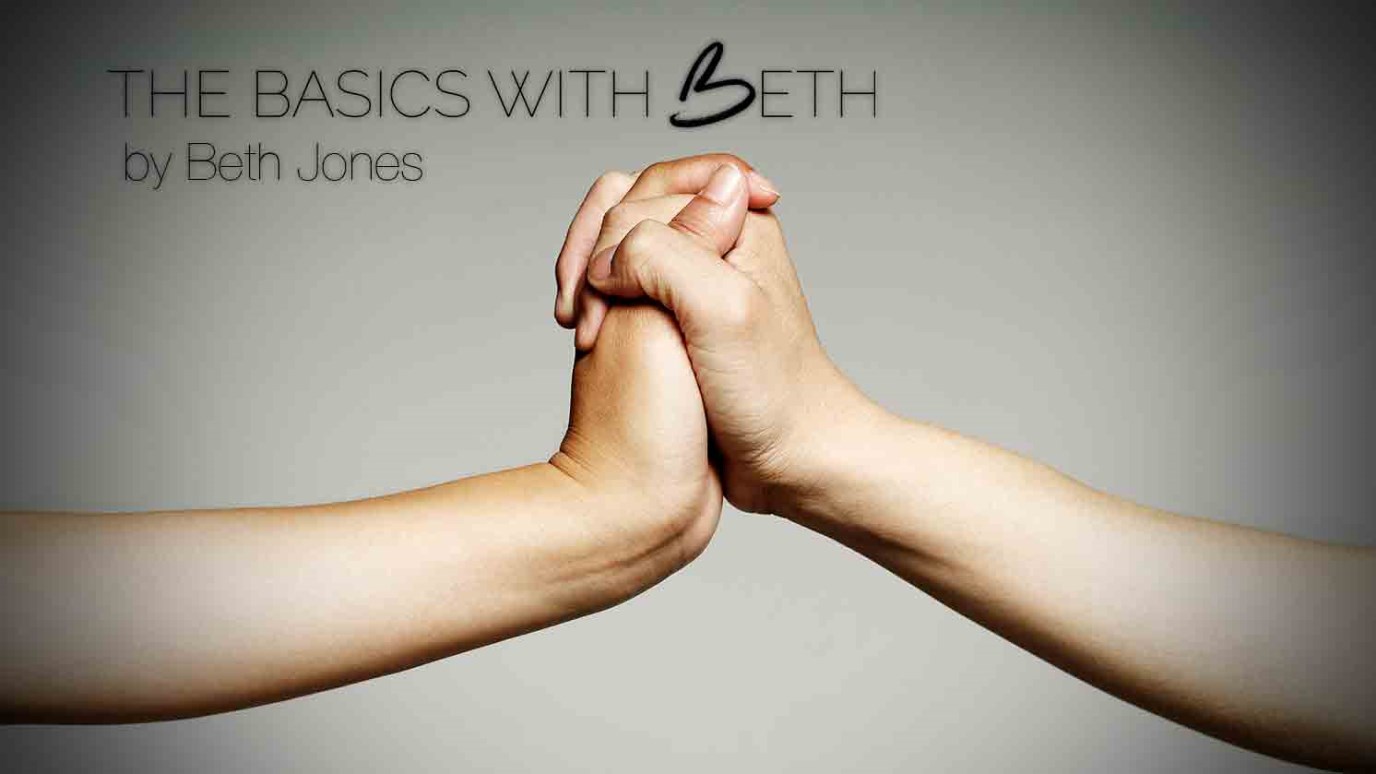 Are you faithful in the relationships God has given you? If you want to find success and greater influence for God’s purposes, then you must become like Adullam and be faithful in your relationships.

What tests must we pass if we want to be successful and used by God? Yesterday, we looked at the first test – the test that happens in “Bethlehem: Being Faithful in Natural Things.” Today, let’s look at another test we must pass if we want to find success and greater influence for God’s purposes. This test happens in “Adullam: Being Faithful in Relationships” – and it’s a test that we will take many times in the course of our lives. Let’s look at it.

Test #2 – Adullam: Being Faithful in Relationships

David had been faithful in natural things as he tended his father’s sheep in Bethlehem. At the appointed time, he was called and anointed by the prophet Samuel to be the King of Israel. He was still a young boy and had many tests to pass before he would be appointed to take the throne. One of those tests was in being faithful to the people God had placed in his life.

David Was Faithful to Those Over Him: David’s success in killing the giant Goliath caused the reigning king, Saul, to become very jealous of him. As a result, Saul launched an all out attack on David and tried to kill him. King Saul hunted David day and night and yet the Lord spared David’s life time after time.

To David’s credit, he was faithful in how he related to those over him. David had numerous opportunities to “get back” at King Saul and to spread all kinds of evil words, gossip and rumors – but he refused to do it. David had two chances to kill Saul before Saul could kill him. David would not do it. He knew the importance of keeping his conscience clear, of staying small in his own eyes, of honoring the King and of not touching God’s anointed.

Listen to what David said to his men when they told him to kill Saul, “‘Now’s your opportunity!’ David’s men whispered to him. 'Today the Lord is telling you, ‘I will certainly put your enemy into your power, to do with as you wish.'' So David crept forward and cut off a piece of the hem of Saul’s robe. But then David’s conscience began bothering him because he had cut Saul’s robe. “The Lord knows I shouldn’t have done that to my lord the king,” he said to his men. “The Lord forbid that I should do this to my lord the king and attack the Lord’s anointed one, for the Lord himself has chosen him.” So David restrained his men and did not let them kill Saul. After Saul had left the cave and gone on his way, David came out and shouted after him, “My lord the king!” And when Saul looked around, David bowed low before him. Then he shouted to Saul, “Why do you listen to the people who say I am trying to harm you? This very day you can see with your own eyes it isn’t true. For the Lord placed you at my mercy back there in the cave. Some of my men told me to kill you, but I spared you. For I said, ‘I will never harm the king – he is the Lord’s anointed one.’ Look, my father, at what I have in my hand. It is a piece of the hem of your robe! I cut it off, but I didn’t kill you. This proves that I am not trying to harm you and that I have not sinned against you, even though you have been hunting for me to kill me. “May the Lord judge between us. Perhaps the Lord will punish you for what you are trying to do to me, but I will never harm you. As that old proverb says, ‘From evil people come evil deeds.’ So you can be sure I will never harm you.” (1 Samuel 24:4-13, NLT)

David Was Faithful to Those Under Him: David was hiding from Saul in the cave in Adullam when God began to assemble his “leadership” team. The Lord brought people to David who were in distress, discontent and in debt. Not exactly the resumes most leaders are looking for in their “staff.”

David had a choice to make. Was he going to be faithful to God and to the relationships God had given him and begin to pour into, mentor, disciple, challenge, sharpen and develop them? As it turns out, David was faithful and many of these men became David’s mighty men!

How about you? Are you faithful to those under you? Do you love them and want their best? Are you the type of leader who communicates, encourages, corrects, trains, mentors, explains and rebukes when necessary? Are you doing all you can to sharpen those under you? Providing them with tools, resources, conferences, books, CDs and whatever other types of things they need to fulfill their roles? Do you care about them and are you faithful to pray for them?

When we pass the test in "Adullam: Being Faithful in Relationships," the Lord is able to give us greater success and the opportunity to influence more people for His purposes.

But Wait, There’s More!
Bryant Wright
Follow Us
Grow Daily with Unlimited Content
Uninterrupted Ad-Free Experience
Watch a Christian or Family Movie Every Month for Free
Early and Exclusive Access to Christian Resources
Feel the Heart of Worship with Weekly Worship Radio
Become a Member
No Thanks