Adopting for the Right Reasons 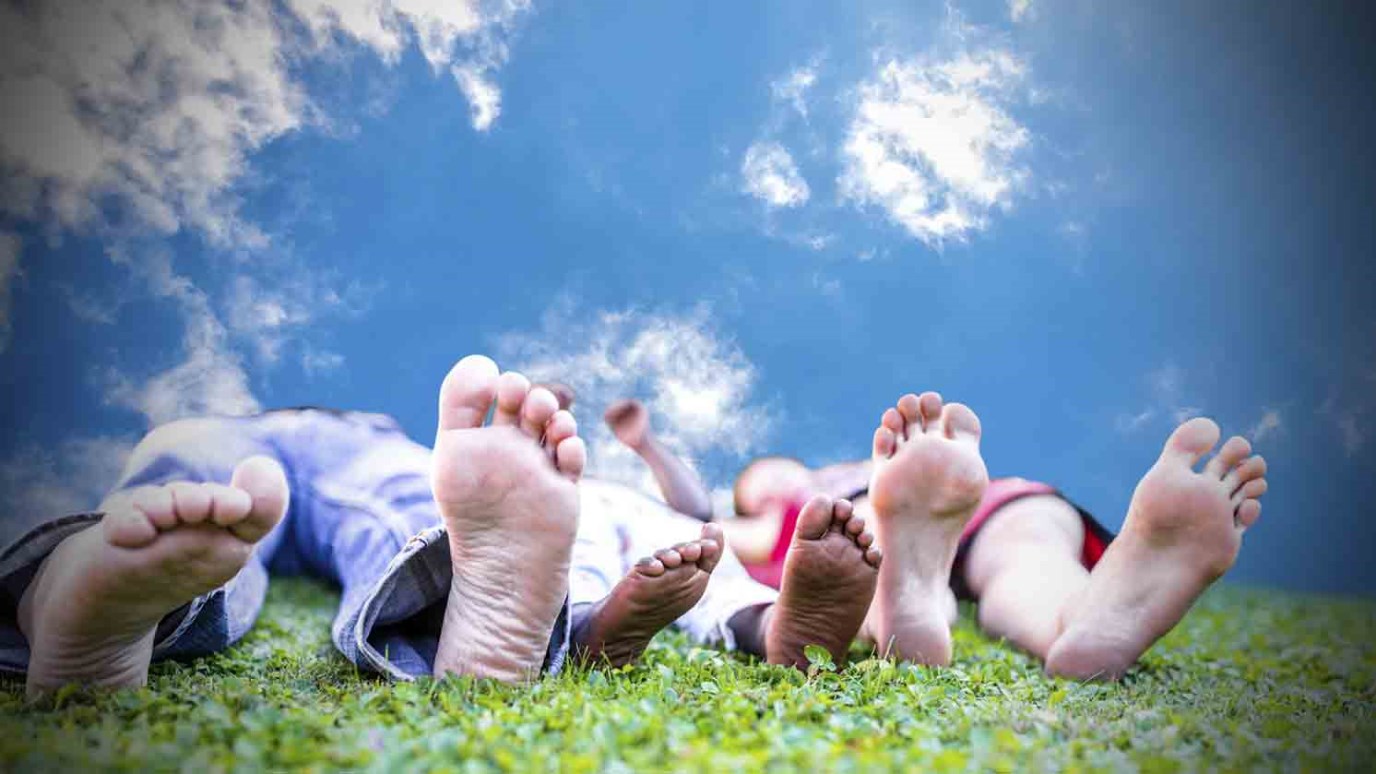 Be sure that you're considering adoption for the right reasons. If not, you could be setting yourself up for heartache when your adopted child reaches his or her teenage years.

Every day, hundreds of orphaned or unwanted children from around the world find welcome and love from men and women in the U.S. through adoption. I want to applaud those who take on this role, and especially those who adopt children with disabilities, children of a different race, and older children. You are among today’s most brave and selfless heroes.

I would also like to offer some advice for those who are considering adopting today. In the first place, be sure you are doing so for the right reasons. If not, you could be setting yourself up for some heartache when your adopted child reaches his or her teenage years.

I’ve experienced this firsthand with the thousands of kids who have come to stay with us at our residential care center for teenagers called Heartlight. The fact is, a disproportionate number of kids in our program were adopted. This does not mean that they were unloved by their adopted parents, nor that it was a bad adoption. Some of these kids simply can’t get past the rejection they felt as a child.

That’s why adoptive families need extra tools and insights to deal with these kids during adolescence. These parents often face unique and specialized issues and must be prepared to meet the challenges when they present themselves.

Many issues with adopted teens stem from parents who adopted them for all the wrong reasons. For instance, they adopted to fill a void in their own life, instead of filling a void in the life of the child. Or, they adopted as a “mission project,” out of pity, or because it just seems like the right thing to do. Still others make the mistake of adopting as a means of mending a broken marital relationship, or to replace a child who was lost. Such wrong motivations often lead to problems later on.

One of the saddest cases I have ever encountered in my 40 years of work with struggling teens sprang from a family where a single mother followed her “inspired” urge to adopt a ten-year-old named Alexander from Russia. Admittedly, she had undue influence from her own parents, who were excited about having more grandchildren, and spent both time and money to assist her efforts to adopt. She knew from the start she was not really up to it, and it was not right for her to do so.

It was not long after coming to the United States that it became clear to Alexander that his new mom really did not want him. In her talks with me five years later, this adoptive mom described parenting as a “daily grind with overwhelming responsibilities,” and said she often wished she could return to a more carefree life without a child in it.

Alexander sat on my porch and sobbed as he told me he would rather return to life in a Russian orphanage than live with his adopted mom. He was overwhelmed with emotion from knowing the family secret — that he was not really wanted by his new mother. He felt a double sting of rejection, not only by his birth-mother, but his adoptive mother as well.

I believe that an ounce of prevention is worth a pound of cure. Until you examine your motivation for adopting, and come to terms with any misdirected reasoning, you’d be better off to wait or to call it off altogether. On the other hand, if your motivations are pure, I again applaud your decision to adopt.

Giving a caution in this regard does not mean that all adoptions will go bad. In fact, I sit on the board of an international adoption agency, so I believe in adoption. I believe that to adopt a child is one of the most sacrificial and God-like things anyone can do. And most adoptions turn out great when initial motivations are right…to adopt out of love, and to fill a void in the child’s life, not to fill some void in their own.

The 4 Most Common Types of Adoption Failure
Shannon Dingle

The Responsibilities of Church Leaders Who Promote Adoption
Key Ministry