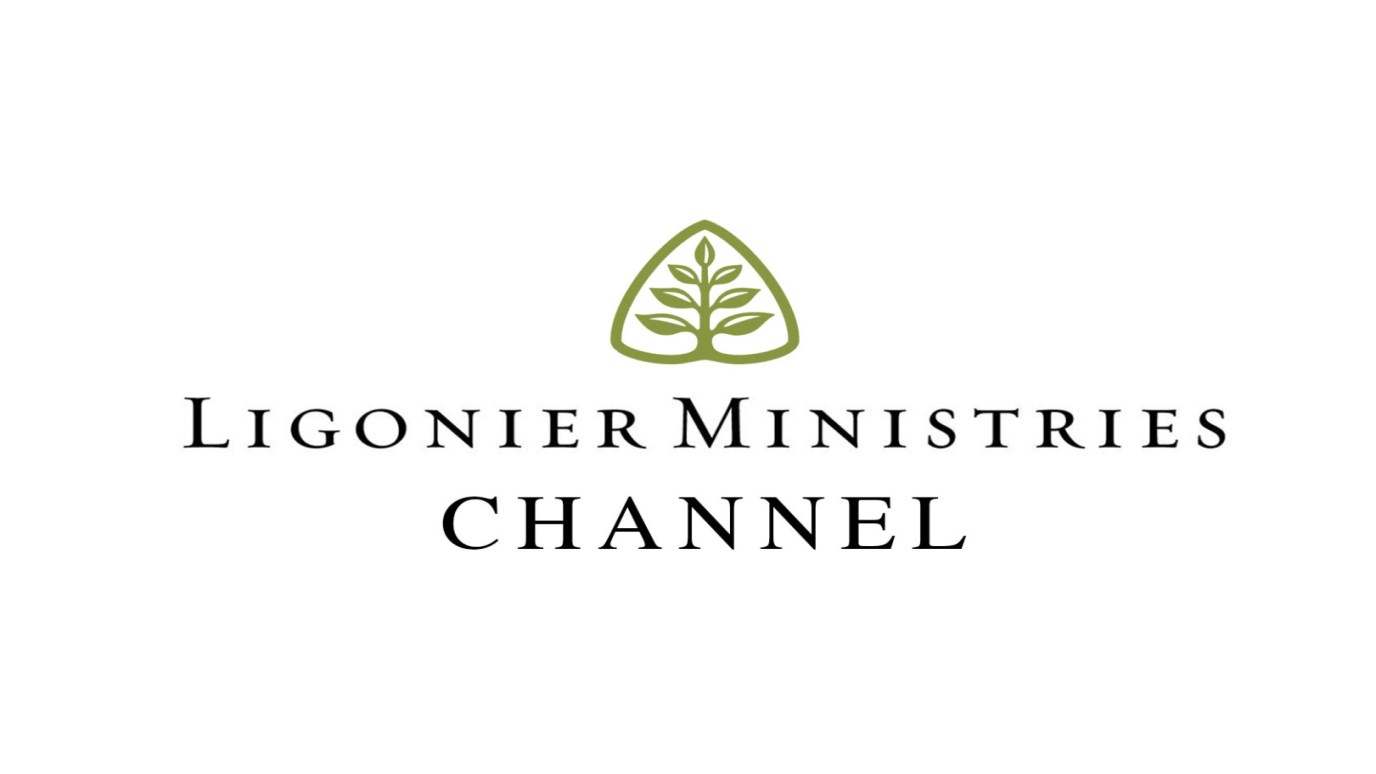 R.C. Sproul shares examples from Scripture to remind us that our attitude should be the same as that of Jesus Christ.

“Each of you should look not only to your own interests but also to the interests of others. Your attitude should be the same as that of Christ Jesus: Who, being in very nature God, did not consider equality with God something to be grasped, but made himself nothing, taking the very nature of a servant, being made in human likeness. And being found in appearance as a man, he humbled Himself and became obedient to death—even death on the cross!” (Phil. 2:4-8, NIV).

Here the attribute of glory is ascribed to all three members of the Trinity. This glory is then confirmed as a glory that is eternal. It is not something added to or acquired by Jesus at some point in His earthly life and ministry. He held this glory at the beginning and will possess it for eternity:

“Therefore God exalted Him to the highest place and gave Him the name that is above every name, that at the name of Jesus every knee should bow, in heaven and on earth and under the earth, and every tongue confess that Jesus Christ is Lord, to the glory of God the Father” (Phil. 2:9-11, NIV).

Though the form of servanthood covered Jesus and His life was marked by a willing humiliation, nevertheless there were moments in His ministry where the glory of His deity burst through. It was these moments that provoked John to write, “And we beheld His glory” (John 1:14).

Coram Deo: Ask God for an ever-increasing revelation of His glory.

“Let this mind be in you which was also in Christ Jesus, who, being in the form of God, did not consider it robbery to be equal with God, but made Himself of no reputation, taking the form of a servant, and coming in the likeness of men. And being found in appearance as a man, He humbled Himself and became obedient to the point of death, even the death of the cross. Therefore God also has highly exalted Him and given Him the name which is above every name.”  (Phillippians 2:5-9)

What Must You Do?
Colin Smith