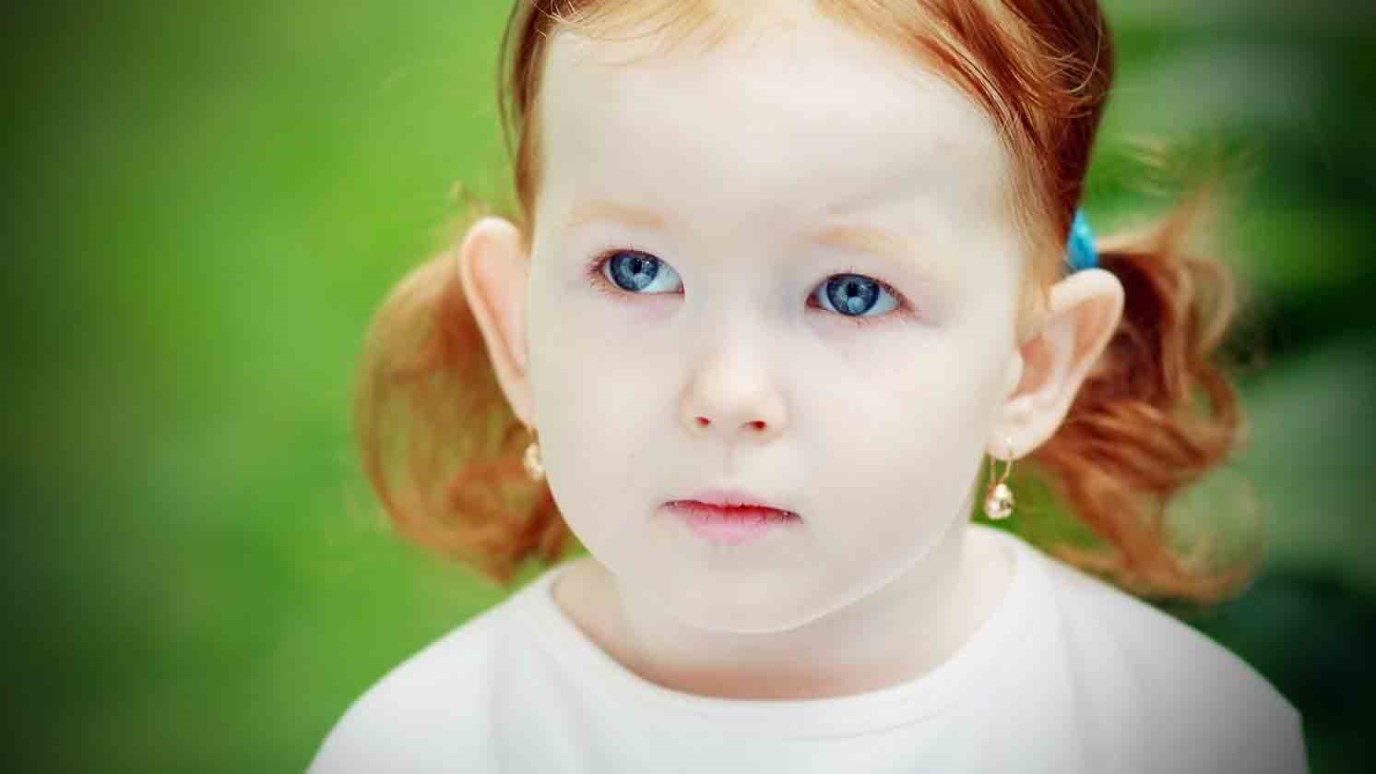 Adoption must be focused on the needs of children rather than on the needs and desires of adults. Take time to evaluate your motivation.

Legally, adoption is defined as the transfer of the parental rights of a child from one set of parents to another. Once an adoption is finalized, the adoptive parents are legally (and otherwise) the parents in every sense of the word. But leaving the definition at that misses the heart behind adoption, particularly for us as Christians.

Let's step back and look at the big picture. Ephesians 1:4-5 says, "For he chose us in him before the creation of the world to be holy and blameless in his sight. In love he predestined us to be adopted as his sons through Jesus Christ, in accordance with his pleasure and will."

As John Piper so eloquently puts it, "adoption … is greater than the universe … Adoption was part of God's plan. It was his idea, his purpose. It was not an afterthought. He didn't discover one day that against his plan and foreknowledge humans had sinned and orphaned themselves in the world, and then come up with the idea of adopting them into his family. No, Paul says, he predestined adoption. He planned it." [1]

For some reason, adoption can have a negative stigma associated with it, partly due to the horror stories we've all heard. But what we have to remember is that adoption is designed to bring healing to a child that has been abused, neglected, abandoned or unable to be cared for by birth parents. It's because of this that adoption is even an option.

Families considering adoption first need to agree (particularly mom and dad) that it is something your family should consider further. It's also important to evaluate the reasons for considering adoption as well as any expectations. Adoption has to be focused on the needs of the kids rather than the needs and desires of the adults. Take the time to evaluate your motivation in adoption. If it is to "round out your family" because you want a girl or to fill an unmet need to be a parent, your tendency will be to put your needs before the child's needs, which doesn't help anyone.

Once you decide that adoption is the right decision for your family, the next step is to decide which type of adoption you will pursue and to select an appropriate agency. From there, the agency will walk you through the other steps such as paperwork, a home study, background check and training.

I Care About Orphans

On the Horizon (Maybe) for Zoe
Shannon Dingle

Gift 7: Give Your Child Healthy Parents with Good Self-Care
Empowered to Connect

Where Is Your Child?
Jacqui Jackson
Follow Us
Grow Daily with Unlimited Content
Uninterrupted Ad-Free Experience
Watch a Christian or Family Movie Every Month for Free
Early and Exclusive Access to Christian Resources
Feel the Heart of Worship with Weekly Worship Radio
Become a Member
No Thanks