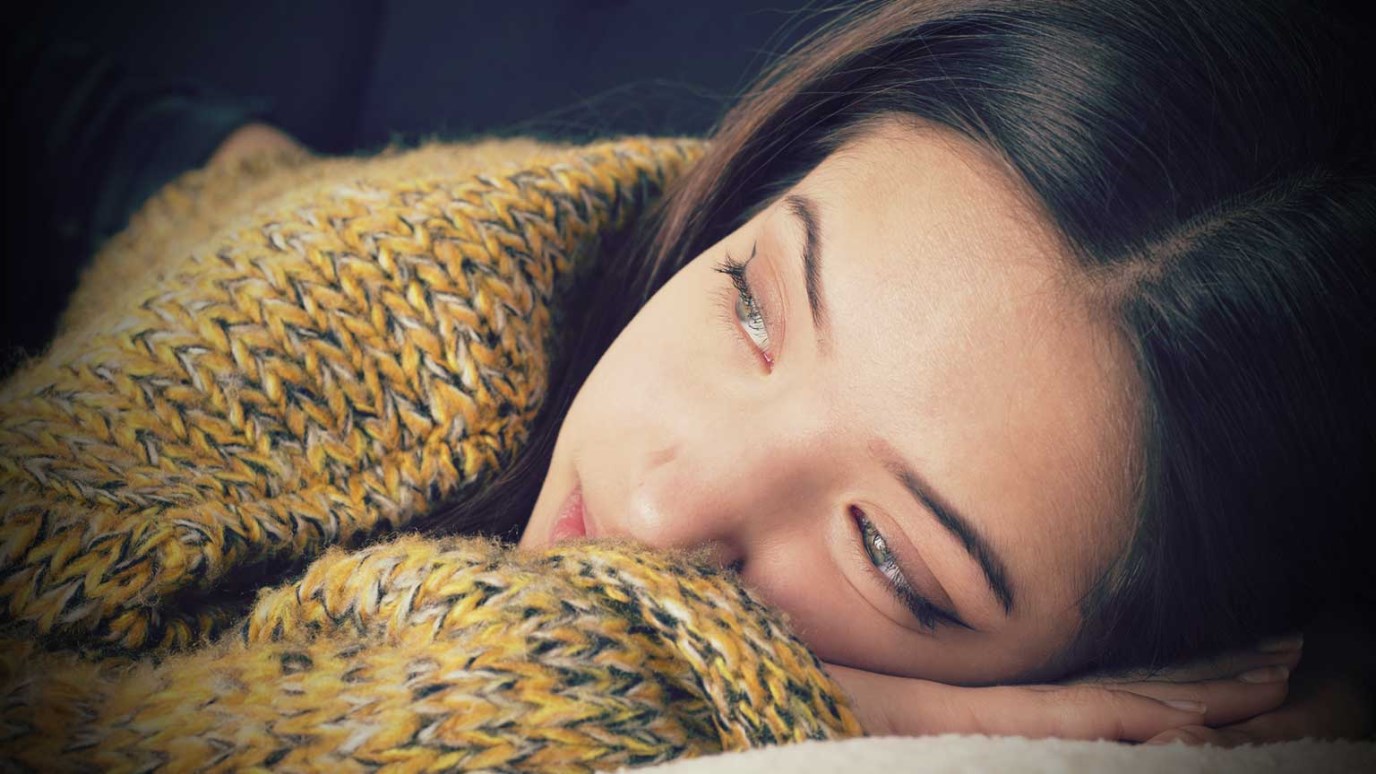 Adopted children often carry a lot of emotional baggage which can create many behavioral issues, and cause them to lash out against their adoptive parents. Don't give up hope! Mark Gregston offers advice.

Most adopted children that I’ve worked with have one question on their minds that is frankly unanswerable.  The question creates an unfillable void, especially in the teen years.  And that question is, “Why was I abandoned by my birth-mother?”

Adopted kids often carry a lot of emotional baggage and the new parents are often caught off guard by how their lovely adopted child acts out when reaching the teenage years.  Many times the “new parents” are a reminder to that child of what she has lost, what she doesn’t have, and what she misses.  Thus, anger builds up over why she was abandoned more than about anything the adopted parents did or didn’t do.  The adopted parents just happen to be the convenient ones to take the brunt of her anger.

Dear Mark…We adopted our 16-year old daughter when she was 7 years old in hopes of giving her a better life.  We do not have much money, but we do try to reward her good deeds, which are few and far between at this point in her life.  Now she has serious behavioral (and moral) problems. We are at our last hope for helping her. Is there any way you can help us?

Mark’s Answer: What you have done, by adopting this beautiful girl, is an honorable thing.  You are to be applauded for what you have done, as you really have had input into her life….you might just not see the fruit of your labor for awhile.  Just because she is responding the way she is right now doesn’t mean that the adoption was wrong.  It just means that you might not have been prepared for what you are facing. Most parents adopt with the best of intentions, and with a set of high hopes that they indeed are giving their child a better life.  You are doing the right thing by seeking help and not giving up.

Several of our teen residents at Heartlight are adopted children, which goes to show how prevalent these issues are among adopted kids.

Anger comes from loss or when we don’t get what we think we want.  Your daughter is angry because she hasn’t gotten what she thinks she wanted–her birth mom and dad.  She is fantasizing about a world of perfection where everything is okay.  They really do believe that if they had not been given up and had a normal natural family, then everything would be fine and she wouldn’t have the “emptiness” she feels.

I’ve seen this dynamic at work many, many times, and I can say that, eventually, your daughter will understand it as well and be remorseful for how badly she’s been treating you. This is just not a conclusion she will likely come to in her teen years.

Meanwhile, you still have to deal with and control her behavior.  Just keep in mind that while behavior has to be contended with, it is a symptom, not the main issue with an adopted child.  And usually, you have to handle the real issues and the symptoms at the same time.

So here are some suggestions:

1. Your understanding of your child’s issues will help you respond differently to your child’s actions.  Perhaps this would be a good time to meet with a counselor yourself to get some direction and input.

2. Your child needs some outside reinforcement.  She needs to meet with someone outside of your family who she has or can connect with, and get some perspective that is supportive of your love, concern, and longings for her.

3. She’s capable of handling her behavior.  At some point (and it sounds like you are now there) some lines must be drawn.  She should be told that you will no longer allow the type of behavior you are currently seeing.  Issues of respect, honesty, and obedience are key.

5. Moral issues are secondary at this time and may be more fluff than reality.  Most of the time, these issues pass and will “right” themselves.  It is something that should be discussed with her counselor.  She may be saying shocking things to get back at you or just to show everyone that she has control of her life.  So many times, teens will pick lifestyles that are their choice, just to try to prove that they can control their out-of-control life.

6. It takes two to fight.  Don’t fight!  Let her know that this is not what your family is about and that you will not engage in the childish fighting that she is trying to draw you into.

7. Lastly, hang in there.  No act of kindness goes unnoticed, even when you don’t think that she is seeing it.  Remember, the Bible teaches, “…you will reap from what you sow….in due time.”  We all get frustrated with the part about “due time.”  It never seems to be on our schedule….and never quick enough.

If you do nothing more than give your child a taste of what it means to have a normal life, then you are doing a good thing.  If she only learns that God is one who loves her and will never give her up, then you have created an environment for her to learn some pretty significant lessons.

God has a bigger plan than what you see…pray that He will show you a little more of what He’s doing. He will.  And as always, thank you for adopting this child.  No matter how hard it is right now, realize that you have already had a huge positive impact on her life and she will come around, eventually.

Motivating Children to Learn
Dr. James Dobson
Follow Us
Grow Daily with Unlimited Content
Uninterrupted Ad-Free Experience
Watch a Christian or Family Movie Every Month for Free
Early and Exclusive Access to Christian Resources
Feel the Heart of Worship with Weekly Worship Radio
Become a Member
No Thanks