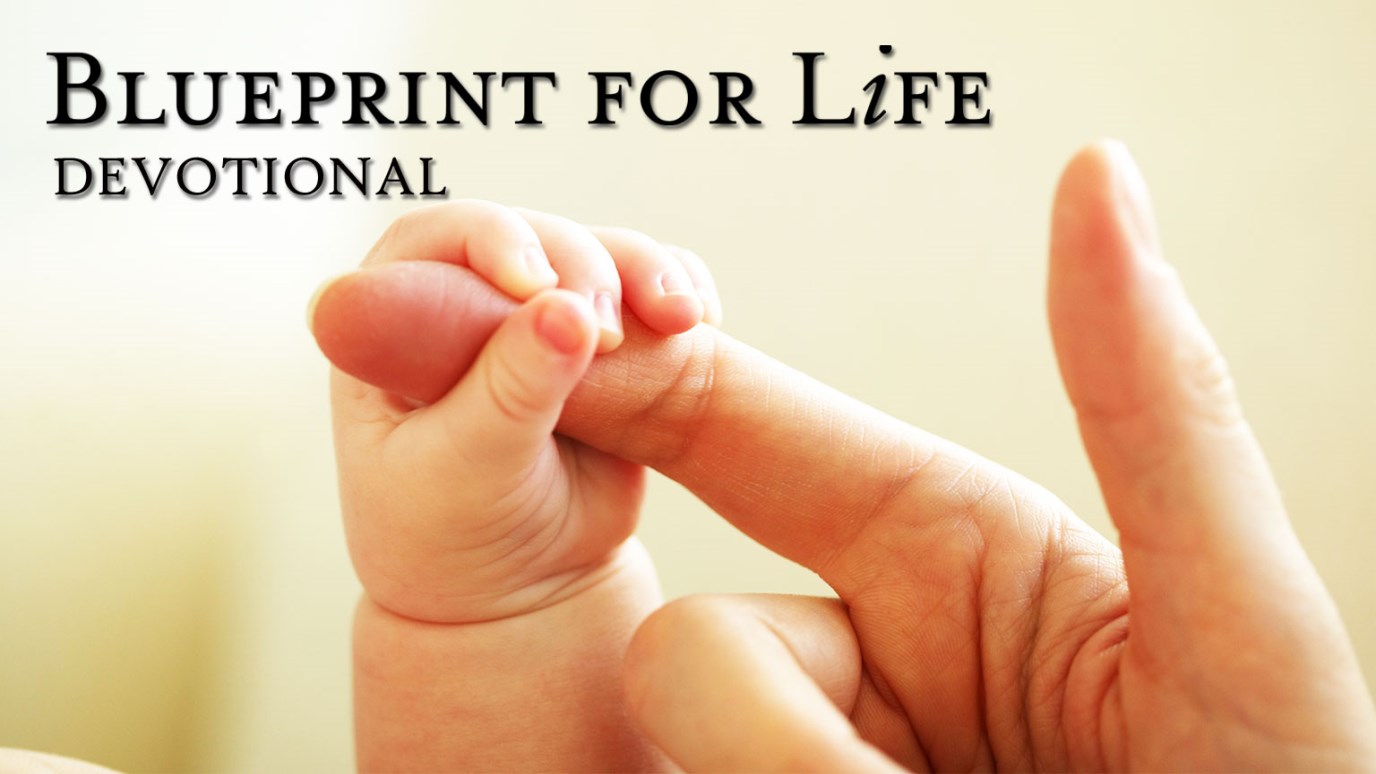 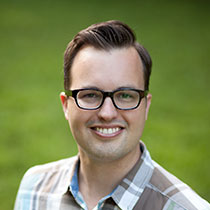 Remind yourself of the price Jesus paid to adopt you into God's family. Never forget that you are a son or daughter of the King.

Regardless of how they adopted, it has been amazing to watch these families welcome these beautiful children into their lives. It’s incredible to see how quickly fathers, mothers, brothers, and sisters come together to welcome a new child as one of their own.

Adoption is a powerful picture of what God has already done in the heavenly realm. He has rescued us from sin and separation from Him, has given us a place to call home, and welcomes us as sons and daughters.

“He [Jesus] came to that which was his own, but his own did not receive him. Yet to all who did receive him, to those who believed in his name, he gave the right to become children of God–children born not of natural descent, nor of human decision or a husband’s will, but born of God.”

No matter what example our earthly fathers set for us, we have a perfect Heavenly Father who calls us His own. He has adopted us into His family and invited us to be a part of a Kingdom that will never end.

Galatians 4:4-7 also reminds us of the plan God put in place to adopt us and set us free.

“But when the set time had fully come, God sent his Son, born of a woman, born under the law, to redeem those under the law, that we might receive adoption to sonship. Because you are his sons, God sent the Spirit of his Son into our hearts, the Spirit who calls out, ’Abba, Father.’ So you are no longer a slave, but God’s child; and since you are his child, God has made you also an heir.”

God has made it possible for us to have a relationship so close to Him that we call out “Abba, Father.” (“Abba” is a term that children use to call out to their parents like “dada” or “papa”). What an incredible picture of the love and care our Heavenly Father has for us!

I have a friend who was so impressed by this truth, that he got the word “adopted” tattooed on his forearm. When I asked him why, he said it reminds him every day of the price Jesus paid to adopt him, and how thankful he is to be called a son of the King. You may not have to tattoo it on your arm but I hope that no matter what you face today, you never forget that you are a son or daughter of the King.

Running with God
Beyond the Ultimate
Have you ever asked, "Why, God?"
Emily Manke
Follow Us
Grow Daily with Unlimited Content
Uninterrupted Ad-Free Experience
Watch a Christian or Family Movie Every Month for Free
Early and Exclusive Access to Christian Resources
Feel the Heart of Worship with Weekly Worship Radio
Become a Member
No Thanks