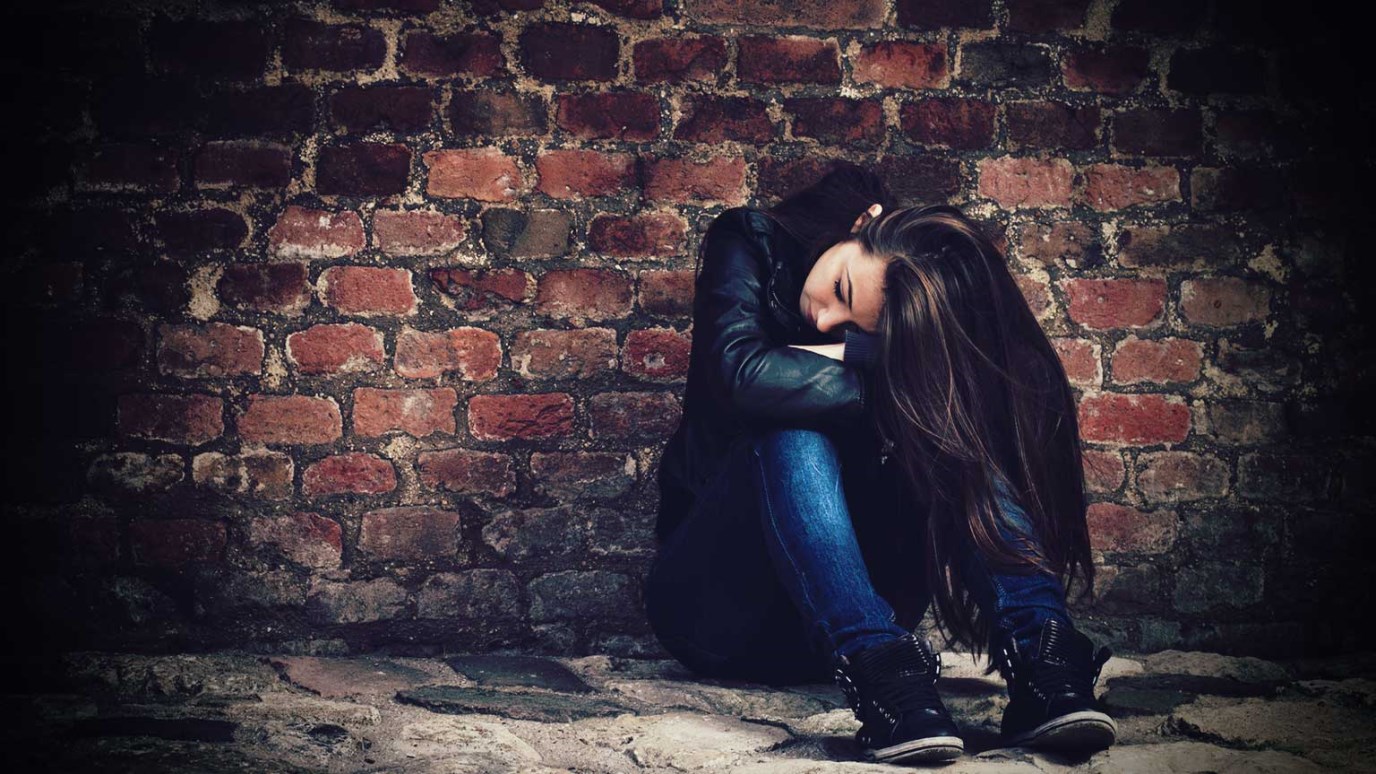 Already feeling confusion about their identity and validity, adopted teens are doubly impacted by growing feelings of abandonment by their birth parents. It can lead them to inappropriately attach themselves to another person sexually. Don’t wait for things to start going wrong!

Already feeling confusion about their identity and validity, adopted teens are doubly impacted by growing feelings of abandonment by their birth parents.  It can lead them to inappropriately attach themselves to another person sexually.

There are several catalysts for sexual promiscuity among adopted kids, above and beyond the normal temptations of the hyper-sexualized teen culture.  Sex can temporarily satisfy an adopted teen’s craving for relationship, “belonging” and a connectedness to another person.  Or, it can be an attempt to emulate and identify with their birth parents if they were also promiscuous.  Or, they can view themselves as “damaged goods” and seek acceptance at any cost through giving themselves to someone else sexually.

Over the last few years we have seen a major shift…an increase in “disconnectedness” among the kids we work with, and especially among the adopted kids.  The normal and powerful desire by all teens to fit in and “belong” comes to adopted young people at the same time they are dealing with a growing sense abandonment by their birth parents.  Even kids who have been doing well may start having major issues as a result.

They start asking questions like “Where is my mom?” “Why would she abandon me?” “Where do I belong?”  The result is confusion and a heightened sense of needing to belong and be connected to another person.  The thought “Maybe there’s something wrong with me,” is common; and it can radiate out to impact their behavior, attitude, and every part of their lives — including their sexual activities.

Let me share with you this story of one of the young ladies now at Heartlight.  She says, “It wasn’t a big deal when I was little.  I was adopted as an infant, so the family I grew up in is the only family I had ever known.  The trouble started when some kids at school asked, ‘Why are you different from your parents?’”

“That’s when I started struggling with my identity and questions about my birth parents like ‘What did they look like?’ and ‘Why did they give me up?’  It really bothered me.  It started to eat away at me as I got older and especially when I found out that my birth mother gave me up because she wasn’t married. So, I became promiscuous myself, just like she had been.”

Her story is not unique.  It’s not that adopted kids are guaranteed to spin out of control, but their need for identity is a major issue for them.  It’s usually a temporary confusion, but it can have lasting consequences if they turn to sexuality as a way to belong.  Parents of adopted kids need to have their radar tuned to this issue and address any signs of sexual promiscuity as soon as they appear.

On our radio program last weekend we discussed this issue in more detail.  My guest, licensed clinical social worker Dee Dee Mayer said, “It’s important to be overtly open and honest about the truth.  Being afraid to talk about sexual issues can lead to the opposite of what you want to create, which is safety and acceptance.”  Her point is so important.  Instead of a negative approach, with teens we need to approach sex from a positive standpoint as a great thing that’s worth waiting for.

What we have to make them understand is that such relationships are only a temporary substitute for the real thing.  Yet at the same time, we have to be careful not to give them a wrong view of sex as something dirty or depraved. And it’s important to be proactive rather than reactive.

Don’t wait for things to start going wrong.  Your adopted child will receive massive amounts of input and encouragement to display sexuality and participate in sex from their friends, media and their culture.  So, you need to start early to give them a healthy view of sexuality, both as it relates to God’s design for their future and to their identity.

God doesn’t make mistakes.  Sex is His design.  It isn’t a wrong thing in and of itself; it is just something that has been taken outside His boundaries by our culture.  Encourage your children to wait for the fullness of His plan and save sex for marriage.  Encourage them to find their identity in the love the unfailing Heavenly Father has for them, as well as your love.  You can help steer them through this difficult transition.  And we’re here to help.

Adding “Thank You” to Your Teen’s Vocabulary
Mark Gregston