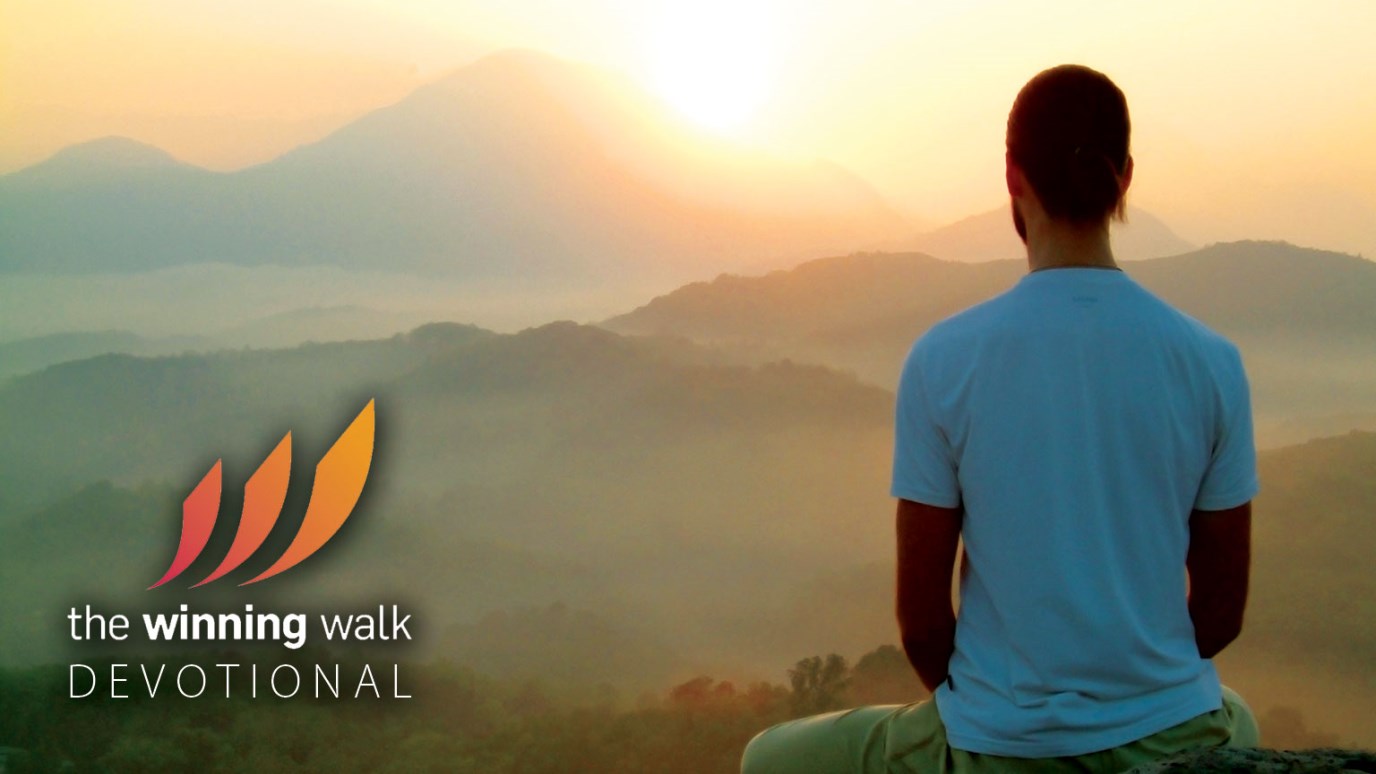 The throne of the universe is occupied by the One whose name is "Adonai."

To call God Adonai—Lord—is to acknowledge that someone is in control, and that it is Him. Some non-believers see history as careening through time, like a car without a driver. “History,” said Henry Ford, “is more or less bunk.” Marx and his followers believed history to be under the control of economic dynamics. But the name Adonai means that history is neither hapless chance nor controlled by impersonal forces. The throne of the universe is occupied by the One whose name is Lord.

Religion of "Self"
Dr. Michael Youssef