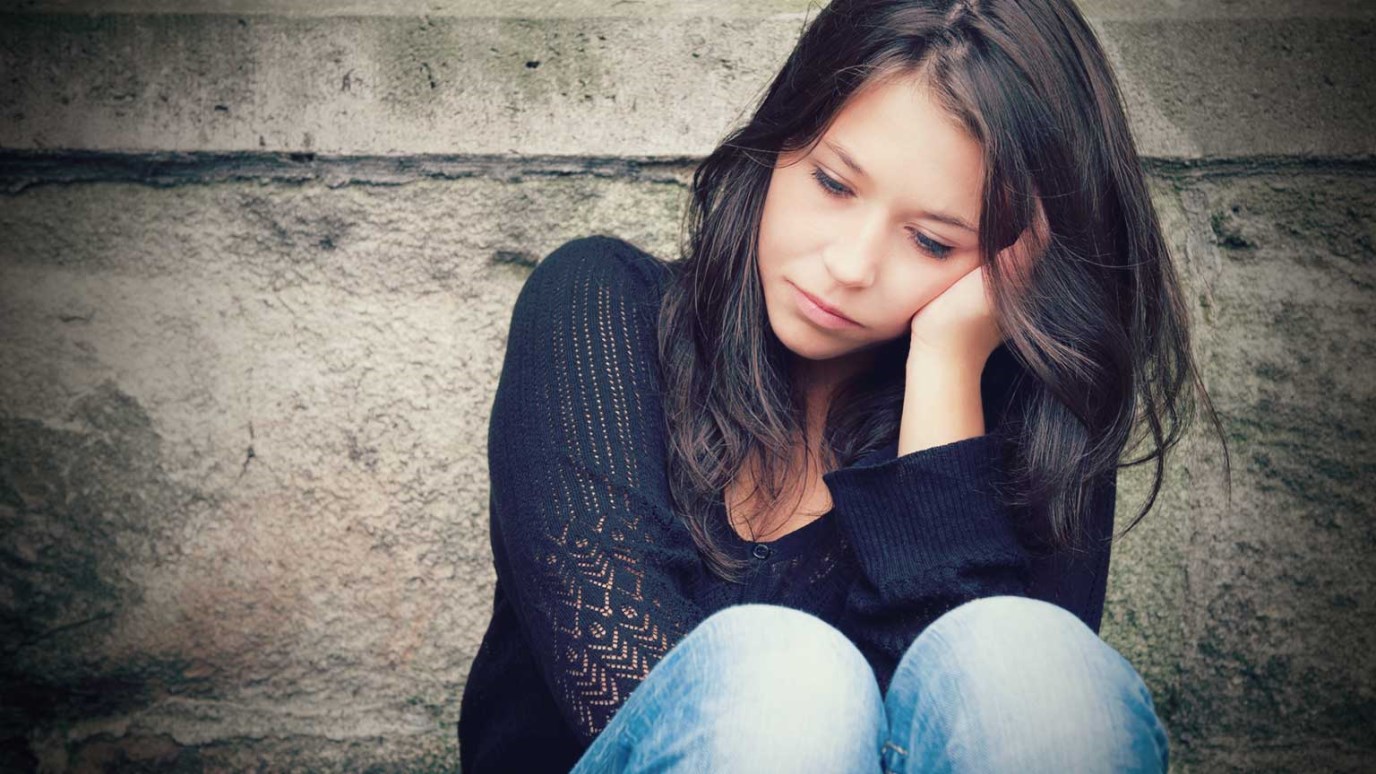 How can kids today, who are more educated and resourced than any in history, be so full of angst and so unready for mature adulthood?

Everyone I know has an opinion on “kids today.” Most observe that they’re addicted to their cell phone or tablet, which has fostered a “slacktivist” (and an even more entitled) mindset in teens. Research tells us that high school students are more narcissistic than ever and that college students spend about half their waking hours on a cell phone. Most adults just smirk and say, “Ah, kids today. What can we do?”

Many of us, however, have failed to gain a historical perspective.

The term “adolescence” is only about a hundred years old, created by G. Stanley Hall to describe the sexual maturation of young people. Prior the 20th century, adults viewed youth with different expectations than they do today. For example, the play Romeo and Juliet was radical back in Shakespeare’s day. It was a show about teens rebelling against family traditions, lost in young love. Back in the 16th century, there was no such thing as adolescence. Young people the ages of Romeo and Juliet (around 13-14 years old) were adults in the eyes of society—even though they were probably pre-pubescent. Paradoxically, puberty came later in past eras, while the departure from parental supervision came earlier than it does today.

In short, a sexually mature person was never treated as a “growing child” in centuries past. Today, however, sexually mature folks spend perhaps six years—ages 12 to 18—living under parental authority. What’s more, since the mid-1800s, puberty—the advent of sexual maturation and the starting point of adolescence—has inched back one year for every 25 years elapsed. It now occurs on average six years earlier than it did in 1850—age 11 or 12 for girls; age 12 or 13 for boys. The bottom line: kids are entering into puberty earlier, but adolescence is extending longer. Their lengthy time in “adultescence” becomes a source of anxiety and depression.

How Can Today’s Kids Be So Full of Angst?

So how can our kids today, who are more educated and resourced than any in history, be so full of angst and so unready for mature adulthood? University deans continue to affirm that “26 is the new 18.” But why?

It seems we apply less pressure on them today than adults did over a hundred years ago. Certainly, adolescence has always been a time of risky behavior and emotional decisions. But today’s teen pressure has drifted from pressures that really matter in life, such as preparing for a job and family, experiencing various work scenarios, interacting with dissimilar generations, and developing a work ethic. As I observe thousands of high school and collegians today, this is pressure I see:

Grades – The pressure to make excellent grades to get into the right college. The reality is, no one except mom cares about them twenty years later. More and more workplaces, including Google, believe they’re not a reflection of success on the job.

Sports – The pressure to excel on the field and make the traveling team. Dads push sons in soccer or baseball and scold them when they don’t perform well. The truth is, that kid will be a software developer one day—not a catcher for the Yankees.

Prestige – The pressure to gain notoriety on social media. Kids feel the need to build a platform full of Followers, Likes, and Views. Popularity has a whole new scorecard. It’s intense. And the truth is, it’s all fleeting and evaporates faster than a Snapchat video.

The truth is, these pressures are unsuitable for most adolescents. They’re the wrong scorecard. No wonder they feel angst—they are playing a game that’s virtual and temporal and emotionally unhealthy. The reason teens could handle the pressure of a job and a spouse and other weighty responsibilities a century ago is because they were adequately prepared for these real responsibilities. Unfortunately, teens today aren’t being prepared the same way.

So what can adults do to change this trend? A great start is to help today’s youth focus on principles that really matter, such as:

Strengths/Identity – Who am I? What problem am I gifted to solve?

Character – How can I experience integrity—alignment of who I am and what I do?

Work Ethic – What can I do to build a reputation from service to my community?

These all feed realistically into adulthood. They are weighty but appropriate as a teen approaches adulthood. Their significance compels a young adult to be fulfilled in the pursuit. She doesn’t have time or the desire to get preoccupied with social media because she’s doing something incredible.

Further, the kid who’s pushed to be an athletic star will likely never play beyond high school (certainly not beyond college). As leaders push him to be consumed with a sport, he often fails at developing the skills sets he’ll need as an adult—like emotional intelligence, communication skills, creativity and problem solving. While I believe sports can teach timeless virtues like discipline, resilience and attitude, they do only when coaches tie virtues learned on the field to practical applications beyond the field. Otherwise, they are mere facsimiles.