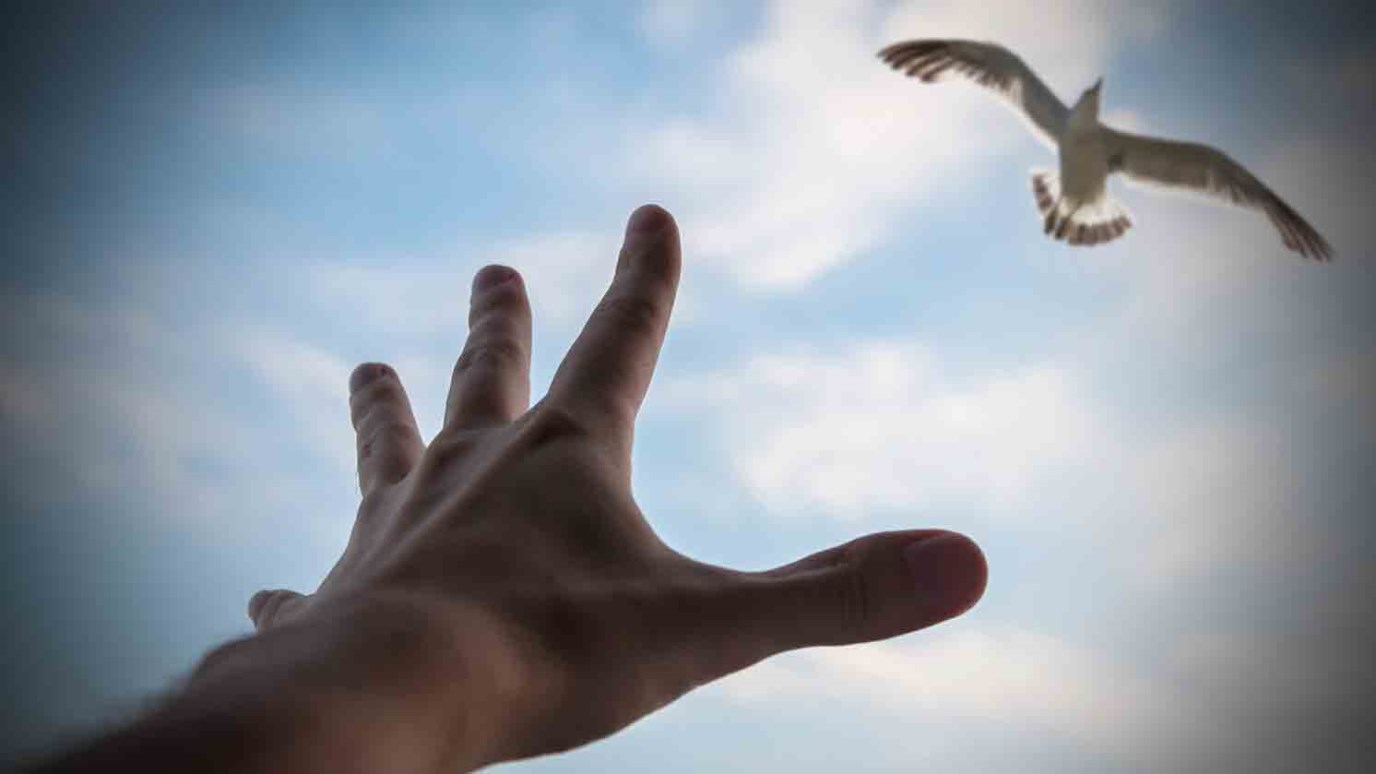 Although addiction is complex and powerful, the Gospel, in all its simplicity is more powerful. The grace of God uproots the shame that lies beneath our addictions.

Although addiction is complex and powerful, the Gospel, in all its simplicity is more powerful. The grace of God uproots the shame that lies beneath our addictions. The Gospel sets us free.

Paul, in describing the sin nature, paints a portrait that goes far to explain addiction:

Howard spoke with an intellectual tone. He was serious in demeanor, but carried a deeply dry wit underneath his academic, well-enunciated words. Here’s an exact quote from Howard’s testimony before Presbytery:

I couldn’t stop laughing the rest of the day. What was so hilarious about Howard’s ridiculous statement? It was funny because it is nonsensical – no one chooses to be a drug addict, right? Or, is it just the opposite, every drug addict is one because he made those choices.

Howard, in one, ridiculous sentence, had summed up the deep irony of addiction (and all besetting sin for that matter): on the one hand, no one in his right mind would choose a path of destruction like addiction; but, on the other hand, everyone has choices and the addict has indeed chosen his/her path in life.

That’s what Paul describes in Romans 7. On the one hand, Paul says of his sin nature, I absolutely hate the wrong that I’m so attracted to; but, on the other hand, I’m irretrievably drawn to the destructive sin.

Addiction is complicated. Issues of genetics, shame-based upbringing, chemical reactions in the body, physical tolerance and loss of willpower all play into the dynamics of addiction. On the other hand, it’s a simple matter – we have a fierce temptation to look for momentary relief from the gnawing anxiety in our souls.

It’s wrong (and somewhat cruel) to make light or over simplify the nature of addiction. But it’s equally wrong to think that the ultimate solution is anything other than (or greater than) the power of the Gospel. When we truly, deeply encounter the Good News of God’s grace, we discover ourselves fully, finally, totally accepted. The grace of God heals the shame of our souls. Once the shame melts away, the anxiety that accompanies the condemnation lifts. When anxiety disappears, the need for substances or activities to mask our pain lessens and addiction can be broken. And that’s the Gospel!