Adam's First Sin Was a Failure to Lead 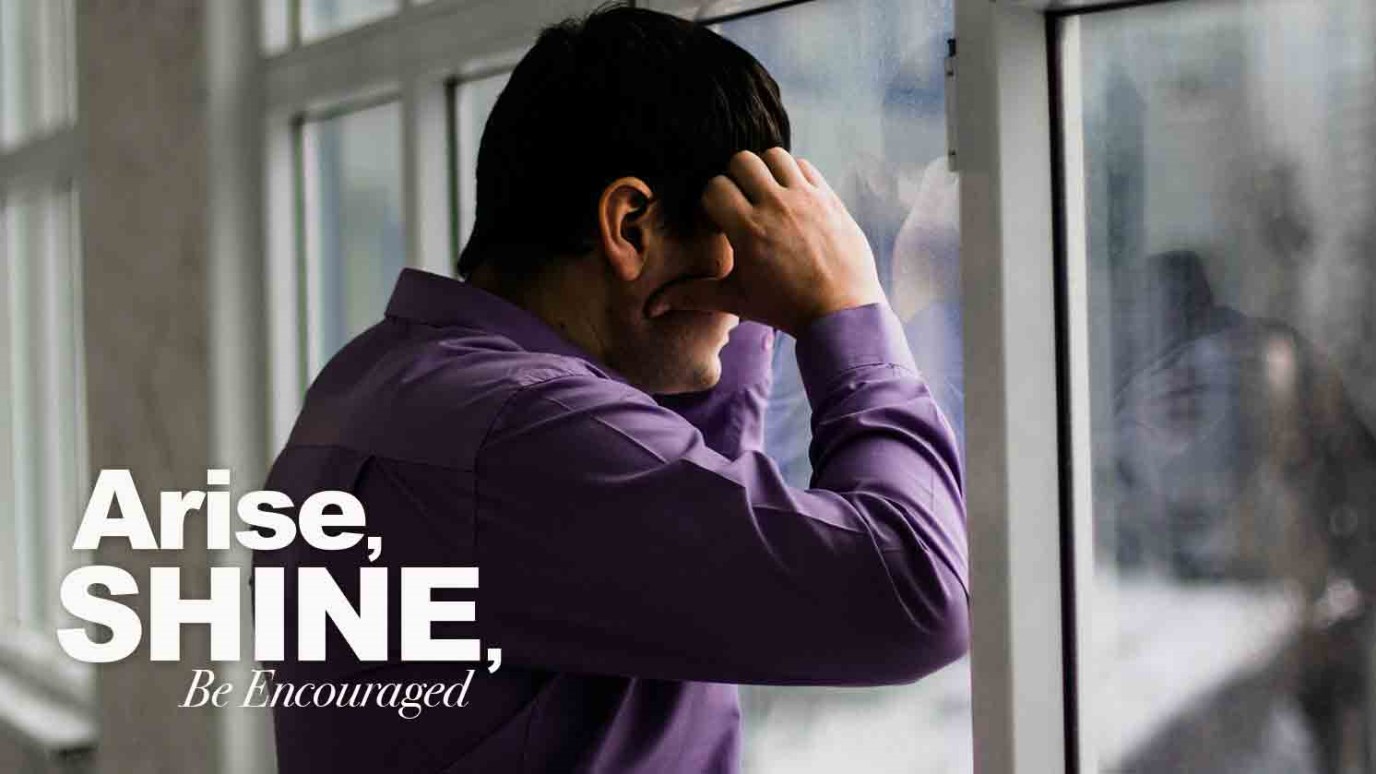 As a leader and husband, Adam failed multiple times in the Garden with catastrophic consequences for mankind.

“He said, ‘I heard the sound of You in the garden, and I was afraid because I was naked; so I hid myself.’ And He said, ‘Who told you that you were naked? Have you eaten from the tree of which I commanded you not to eat?’ The man said, ‘The woman whom You gave to be with me, she gave me from the tree, and I ate.’” (Genesis 3:10-12, NASB)

Every leader, manager, supervisor, or team lead I’ve ever worked with can recount the times they witnessed scenes similar to the one in the garden. They walked into the executive suite, conference room, production area, or break room, and immediately knew that in their absence, something had changed.

Can you imagine the scene in the Garden of Eden? Something profound happened. Adam and Eve’s sinful behavior produced a fundamental shift in the relationship between God and man. Disobedience and sin came into the world. In shame, guilt, and fear Adam attempted to hide from God.

As I read this chapter, I’m struck by Adam’s overwhelming crisis of leadership and immense failure. I wonder: (1) Where was he when Eve was talking to the serpent? (2) Did he know what was going on and simply failed to act? (3) If he knew and ignored it, what was he doing that could have been more important than Eve talking to Satan and falling for his lies? (4) How could he be unaware of her dissatisfaction with their life and her questions about God’s love for them? (5) Where was he when she picked the apple and began to eat? (6) Did he fail to relay God’s specific instructions about life in the Garden? (7) Was he standing by watching passively and wondering where all this might lead? (8) Why did he choose to ignore God’s instructions and join Eve’s rebellion, willfully and blatantly defying God? (9) Why was he so afraid to face a loving God and give Him the bad news? (10) Why did he blame Eve and subsequently God, instead of accepting responsibility and owning the problem? As a leader and husband, Adam failed multiple times in the Garden with catastrophic consequences for mankind.

As sons of God, leaders and husbands (spiritual head of our family), we must not replicate Adam’s failures. I encourage you to ask God to show you where you need to grow and develop as a godly leader and husband. There is more at stake than you can ever imagine.

Lord, thank you for opportunities to lead others according to your Word. Teach me to willingly obey you and lead like Jesus. Through the blood of Jesus and in the name of Jesus I pray, amen.

When Can We Retire?
K.P. Yohannan

Unworthy Vessels
Walk Thru the Bible

Dealing with Opposition, Part 3
Dr. James Boice
Follow Us
Grow Daily with Unlimited Content
Uninterrupted Ad-Free Experience
Watch a Christian or Family Movie Every Month for Free
Early and Exclusive Access to Christian Resources
Feel the Heart of Worship with Weekly Worship Radio
Become a Member
No Thanks