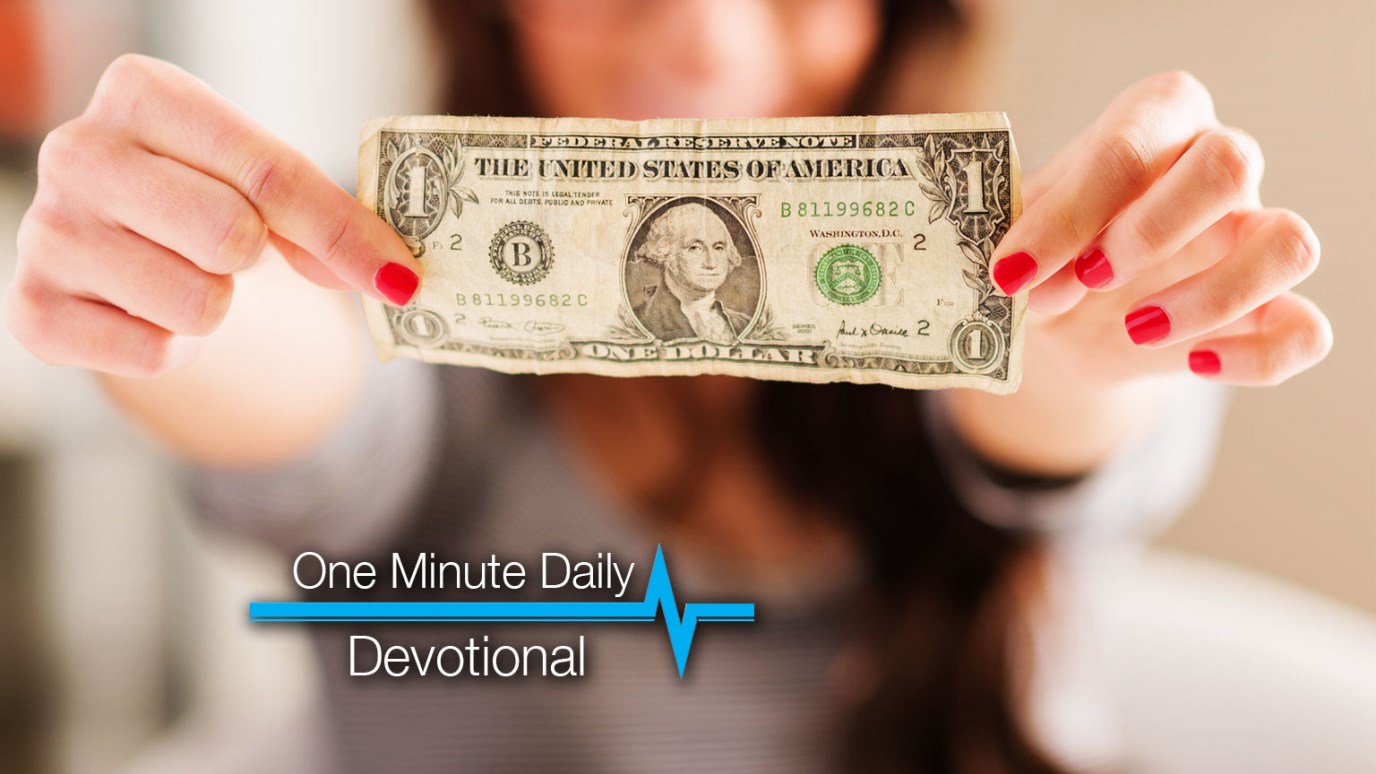 Giving to God—by giving to others—is a tried-and-true way to a happier and more fulfilling life.


If there is a poor man among your brothers in any of the towns of the land that the Lord your God is giving you, do not be hardhearted or tightfisted toward your poor brother (Deuteronomy 15:7, NIV).

Here’s an interesting news article I recently read. A research team at Harvard Business School has found that spending as little as five dollars a day on others will significantly boost your own personal happiness. A psychologist heading the study said, “We wanted to test the theory that how people spend their money is at least as important as how much money they earned.”16 So they had their subjects make a list of income as well as detailed expenditures, especially donations to charity and gifts to others. Then they rated their happiness levels and discovered that the more you spend on others, the happier you’ll be.

I’m not sure how much this study cost, but I think I could have saved them a whole bunch of money. In God’s Word, Jesus already said, “It is more blessed to give than to receive” (Acts 20:35 niv). Giving to God—by giving to others—is a tried-and-true way to a happier, more fulfilling life.