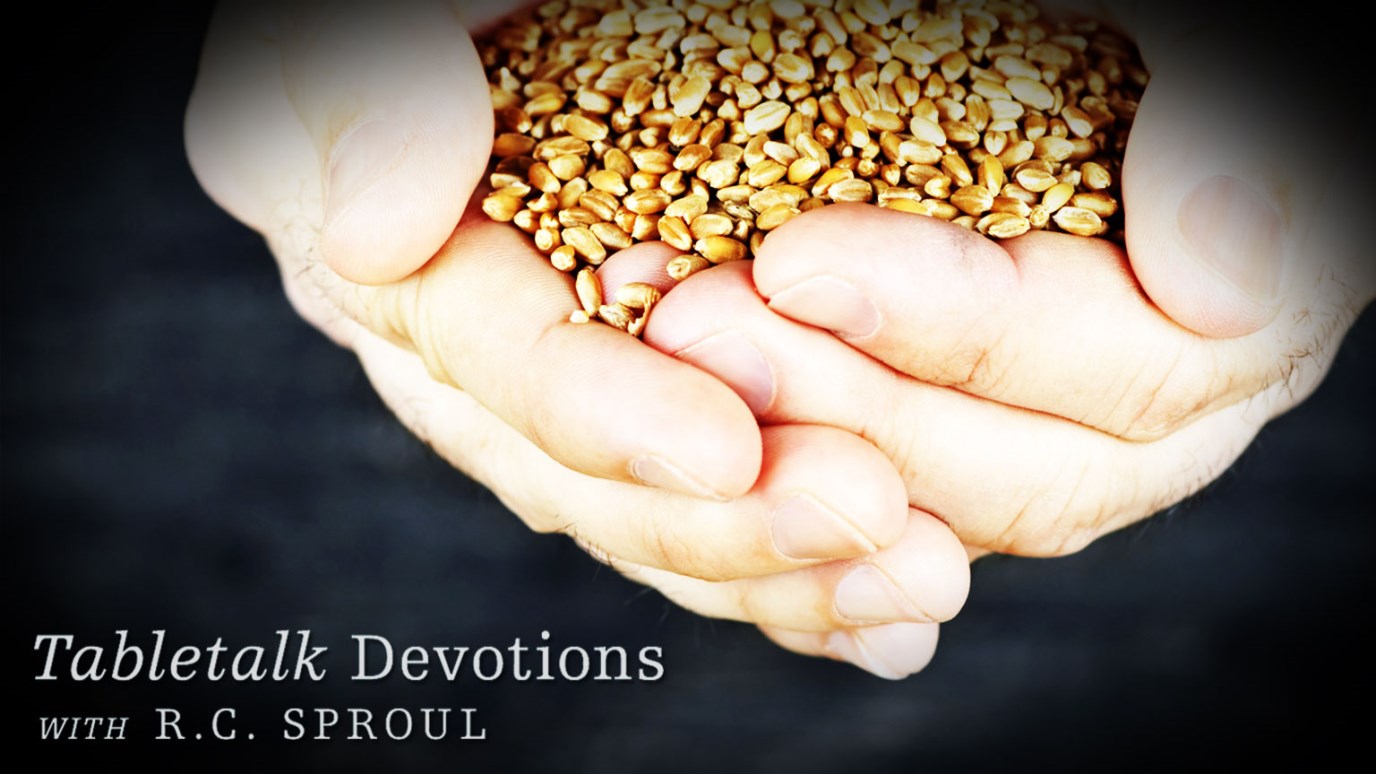 Amid such seemingly arbitrary acts of providence, many people, even Christians, wonder whether God is really in control and, if He is, whether He is concerned about being fair.

It is a common thing for people to quarrel with providence. They complain that some people suffer too much while others suffer too little. They wonder why some are stricken with poverty all their lives while others have money in abundance, never having to worry about how the month’s expenses will be paid. They struggle to understand why one house was decimated in a storm while the one next door survived unscathed. Amid such seemingly arbitrary acts of providence, many people, even Christians, wonder whether God is really in control and, if He is, whether He is concerned about being fair.

Isaiah spoke to this kind of confusion over the exercises of divine providence. Many afflictions were happening to different nations, and in varying degrees. Many of the foreigners laughed at the idea of God being in control and claimed that everything happened by chance. The people of God had their doubts as well. They saw how many of the most evil nations seemed to get away with their crimes while others were completely destroyed. They were sincerely wondering what God was doing. So Isaiah explained some basic principles of providence by using a metaphor.

He compared the Lord to a farmer, who does not do the same thing every day, but whose work varies according to the season. There is a time for plowing, for breaking up the soil, for leveling the surface, and for planting the seed. Some plants are planted in rows, others in isolation. And when the time for threshing comes, the various plants are not treated the same. In Isaiah’s day, and according to custom, wheat was threshed with the wheel of a wagon, other crops were beaten with a staff, and cummin was threshed with a very thick rod.

God knows each of us intimately. He knows who needs to be disciplined immediately and who needs to be shown more leniency. He knows what struggles each of us needs to go through and when we need to suffer in order to be sanctified. Those struggles are going to vary from person to person, which is why we can never compare our lives with others’. The Scriptures tell us that God shows no partiality. And though, from our perspective, we don’t understand what He’s doing, we can trust that He deals wisely with us, just as a farmer properly handles the unique needs of his crops.

Have you ever become angry with God because you didn't understand why you had to suffer while someone else you knew never seemed to have any problems? If so, or even if you've wondered why there seems to be disproportionate suffering in this world, read through today’s passage and know that God deals with you wisely.