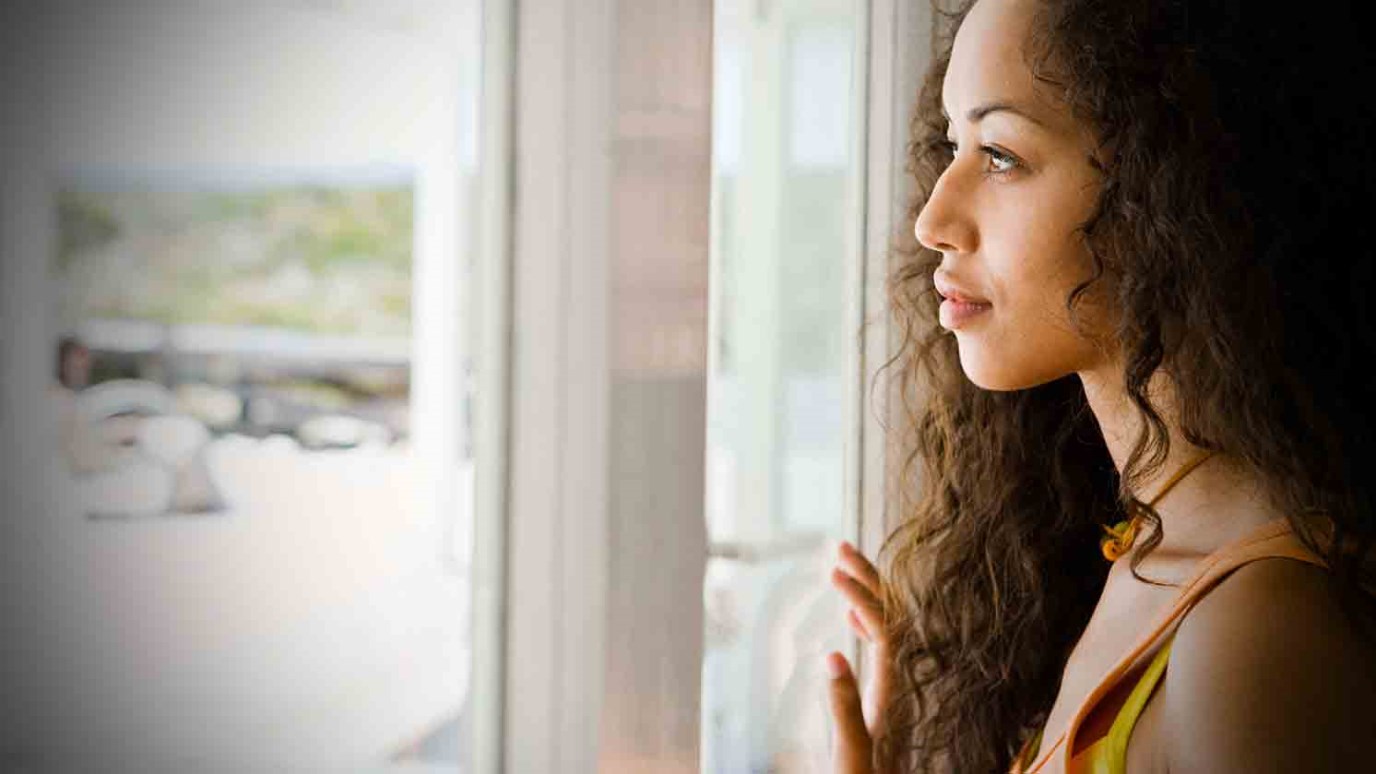 Christians often choose to live safe, cloistered lives. To what modern valley of Hinnom might God be sending you?

Lord, You have liberated me from the past. Help me to stay faithful to You this day, and every day.

Consider:  "Go to the great city of Nineveh and preach against it, because its wickedness has come up before me" (Jonah 1:1). In contrast to Jeremiah, Jonah refuses to obey the Lord and takes off in the opposite direction!

Judah was established by God and backed by his wonderful promises. It had such promise, but it sank to the murkiest depths (Isa. 3:8). God asked Jeremiah to proclaim another prophecy and perform another dramatized sermon. The prophet took priests and elders to the Valley of Ben Hinnom, at the foot of the mount on which Jerusalem was located. This notorious valley was "a place of foreign gods" (4). It was an idolater's dream but a godly person's nightmare. Baal, the popular Canaanite god, was the super-idol there, represented by iron images with raised arms. These were heated red hot and crying infants were placed on the idol's arms to die horribly as sacrifices (5). To such despicable depths had Judah fallen!

Imagine how Jeremiah felt when he saw the repugnant acts in that valley of idols, just outside the city of God (cf. Acts 17:16). What a travesty! Filled with God's Spirit, Jeremiah pronounced God's judgment on the valley, which would become a death valley. Jerusalem's inhabitants would suffer from a siege that would turn them into desperate cannibals (9). Jeremiah took out the clay jar he had bought and smashed it in front of his audience, acting out symbolically what God would do to Jerusalem and Judah (10-13). Was this enough to send a chilling fear down the spines of the idolaters bowing before their idols? No, they were described by God as "stiff-necked" (15) because they stubbornly refused to listen to God.

These days we hear of despicable things being done around the world--murder, child abuse, parents murdering their children, pedophiles--all in pursuit of the modern idols of pleasure, power and possessions. We know what God thinks of these perversions, and we are sent to the valleys of idolatry to warn people and pray for them.

Christians often choose to live safe, cloistered lives. To what modern valley of Hinnom may God be sending you? How would it change your life?

Faithful One, I know I am more like Jonah than Jeremiah. I am fickle while You remain faithful. Strengthen my resolve to be faithful to You.

Beautiful Feet
Dr. James Merritt
Follow Us
Grow Daily with Unlimited Content
Uninterrupted Ad-Free Experience
Watch a Christian or Family Movie Every Month for Free
Early and Exclusive Access to Christian Resources
Feel the Heart of Worship with Weekly Worship Radio
Become a Member
No Thanks