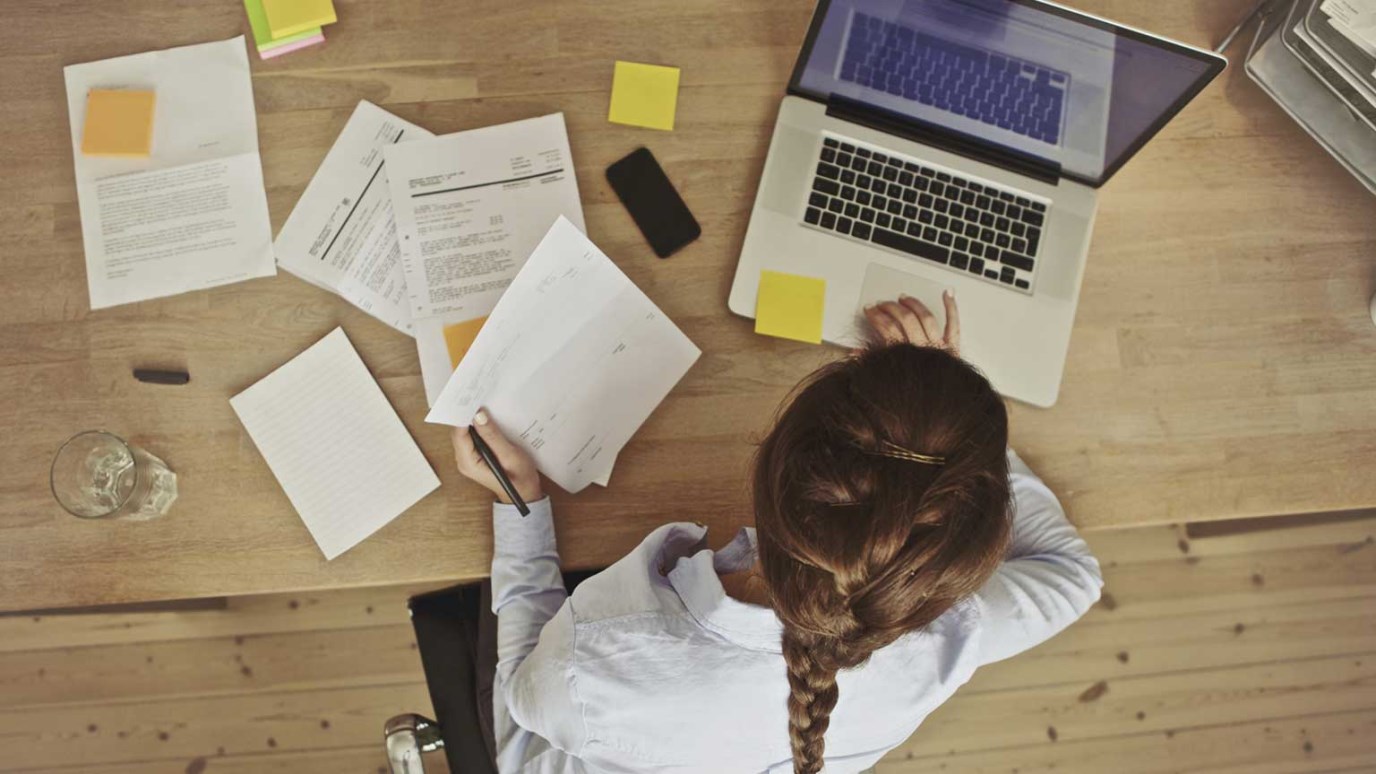 Don’t allow the busyness of life to keep you from noticing the handiwork of your Heavenly Father. Praise Him for His goodness today!

It’s raining leaves today. There is no question as to why it’s called ‘fall.’ The crisp crunch of the leaves that carpet the path from my back door to the doghouses calls me to focus my attention on the beauty of God’s creation. The changing of the seasons gives me special reason to pause and reflect on the majesty of my Creator. Each new season points to a creative God who gives us glimpses of His glory in ways that beckon us to get to know Him better.

The very first verse of the Bible assures us that, “In the beginning God created the heaven and the earth” (Gen. 1:1; KJV). The power of the spoken word of God! In just six days, all the things that make up the universe as we know it were created by our amazing God. As I was thinking about the numerous types of plants, trees, fish, birds, insects and animals that He merely spoke into existence, I was reminded that it was different when he created man and woman.

Before God created man, we’re given a glimpse of what He thought about what He had created up to this point, “…God saw that it was good” (Gen. 1:25). But man alone was created in God’s image (see Gen. 1:27). Instead of merely speaking him into existence, Genesis 2:7 shows us God’s active involvement in man’s creation: “And the Lord God formed man of the dust of the ground, and breathed into his nostrils the breath of life; and man became a living soul.”

Our purpose is much different than that of any other creature God created. We were ‘formed’ in order to enjoy fellowship with our Creator, bringing Him honor and glory as we follow Him in obedience. It’s astounding to think that the God of the universe would desire a relationship with us. What a loving Father! And He is able to use His creation to continually point us back to Him.

In Psalm 19, David was quick to share how the very creation of God reveals His greatness, “The heavens declare the glory of God; and the firmament showeth his handiwork. Day unto day uttereth speech, and night unto night showeth knowledge. There is no speech nor language, where their voice is not heard” (1-3). When I think of the glorious sunsets God paints with just a stroke of His brush, or the complexity and perfection of each snowflake He’s created, I wholeheartedly agree with the Psalmist.

What have you noticed recently in God’s creation that reveals His greatness?

Don’t allow the busyness of life to keep you from noticing the handiwork of your Heavenly Father! Praise Him for His goodness today!