Actions That Build Up 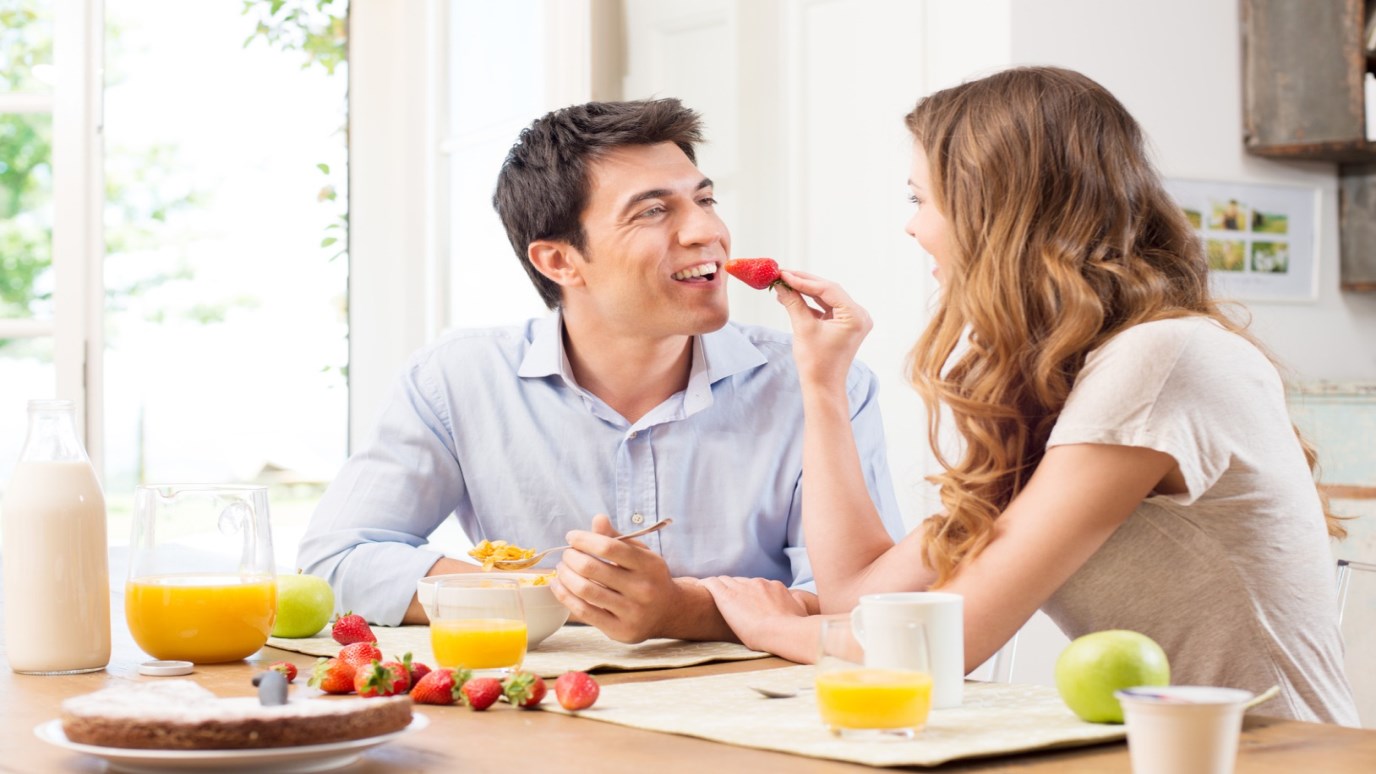 By pursuing godly traits and biblical womanhood, you can build a strong home.

1. A home is built by acts of obedience that spring up out of a heart of submission and trust in God. In this area, perhaps more than in any other, the wife, by her obedience or disobedience, influences the lives and behavior of her children. Paul warned that if wives do not obey their husbands, the words of God will be “blasphemed.” Both those within the home and outside will reject the Word that they have seen rejected by a resistant, rebellious woman.

2. A wise woman is diligent in serving and meeting the needs of her family and others. She “eateth not the bread of idleness” (Prov. 31:27). She has devoted her life to serve those she loves, while trusting God to meet her own needs. To serve is the peculiar realm of women as "helpers." In fact, Jesus' relationship with the women who followed Him was distinct from His relationship with the male disciples in one very remarkable sense: He ministered to men; but the women ministered to him. In the gospels, whenever ministry is spoken of as being rendered directly to Jesus, it is the ministry of either angels or women.

The heart attitude of a servant is beautifully illustrated in Mary's response when the angel told her she had been chosen to bear the life of the Son of God. Knowing the inconvenience and sacrifice that would be required of her, Mary humbly replied, “I am the Lord's servant; may it be unto me as you have said.” The woman who seeks to be served and who resents her call to servanthood will tear down her home.

3. A godly home requires a woman to be morally pure in every respect. She cannot fill her mind with suggestive or unholy paperback books, magazines, music, or television programs, without inviting the attack of Satan on her home. Even many “Christian” romance novels and magazine articles can cause a woman to live in a dream world of fantasizing, rather than filling her mind with pure, loyal thoughts about her own husband.

4. Finally, a wise woman recognizes and delights in her call to have children, and to be a teacher and nurturer of the children God gives her. She fulfills the scriptural direction to be a “worker at home” (Titus 2:5), and is willing to sacrifice the “fulfillment,” challenge, freedom, or extra income offered by a career outside the home, in order to devote herself to her primary calling as a wife and mother.

Lydia Sigourney, a Christian educator of the last century, wrote regarding the responsibilities of young women as mothers. She said to men, “Hold them accountable for the character of the next generation. The strength of a nation is in the homes of its people.”

Jochebed will never be given recognition in the history books. This Jewish mother had direct influence over her child for 4–5 years at the most. But with eyes of faith, she visualized the unique purpose that God had for her child. She discipled him in the ways, the will, and the Word of God. She taught him that the pleasures of sin are only temporal, and that obedience has eternal rewards. Eighty years later, Moses faced a choice. He could have spent the rest of his life in the Egyptian palace, enjoying its fame, luxury, ease, and prosperity. He chose, instead, to identify himself with the stigma and the oppression of God's people, resulting in the salvation of an entire nation. I believe the roots of that decision were to be found in a committed, teaching mother.

Becoming Who You Already Are
Revive Our Hearts