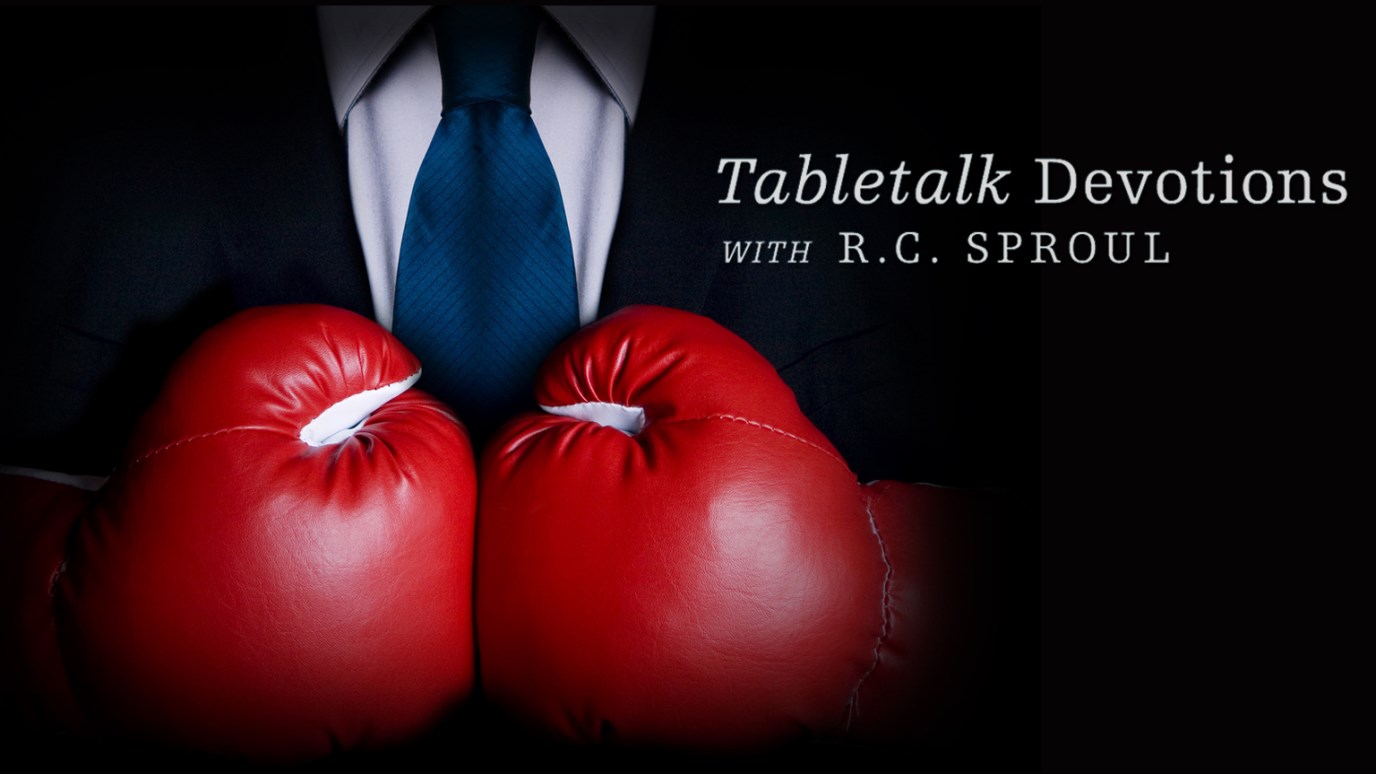 Our actions must always be compelled by the Word of God, not by circumstances.

And Samuel said to Saul, "You have done foolishly. You have not kept the commandment of the Lord your God, which He commanded you" (1 Samuel 13:9-15).

Saul is in a desperate position. His son Jonathan has enraged the Philistines by attacking one of their garrisons, and now a huge Philistine army is marching on Israel. Saul has mustered his men at Gilgal and is waiting for Samuel as instructed (1 Sam. 10:8), but the prophet has yet to appear and Saul’s fearful men are deserting in droves.

Finally, after waiting the seven days specified by Samuel (or something close to it), Saul decides that his situation is so untenable that he must act. Believing that he must make supplication to God before going into battle (v. 12), he calls for the elements of a burnt offering and a peace offering. Our text says he himself makes the offerings, although it is possible he directs the priests to do it. In any case, he is acting against the clear instruction of God’s prophet that he wait. But even more tragic is the fact that Saul is willing to take action without the divine instructions Samuel promised to bring. Prideful and impetuous, he trusts his own ability to judge what he must do in a crisis. But as the leader of God’s people, he should be all the more eager for divine counsel as the Philistine threat grows.

Samuel arrives as soon as the offerings are complete, and Saul goes out to greet him. The prophet is aware that something is amiss. When he questions the king, Saul freely admits what he has done, offering many excuses—he even blames Samuel. Nowhere do we find any hint of repentance in his words. He simply believes there was no other way: "I felt compelled," he says. In other words, in Saul’s eyes, the situation justified action that was contrary to God’s command to him through Samuel. The prophet quickly lets Saul know what God thinks of his actions, saying, "You have done foolishly." Because of this sin, Saul will have no dynasty. No son of his body will succeed him on the throne. This penalty may seem unduly harsh, but Saul has shown that he is unwilling to rely on God. The kingship is going to be given to another man, "a man after [God’s] own heart," who is committed to doing God’s will above all else. Samuel is speaking prophetically of David—and of David’s great Son, the Lord Jesus Christ.

Samuel then leaves, further depriving Saul of divine counsel. Saul could not wait for God’s word; now he will be without it. All he can do is number his meager troops and hope for the best.

No situation excuses disobedience. Even in stressful or dangerous times, God expects us to follow His commands. Our actions must always be compelled by the Word of God, not by circumstances. Take time today to pray for believers who face trials, that they would prove faithful. And pray for yourself should such times come upon you.