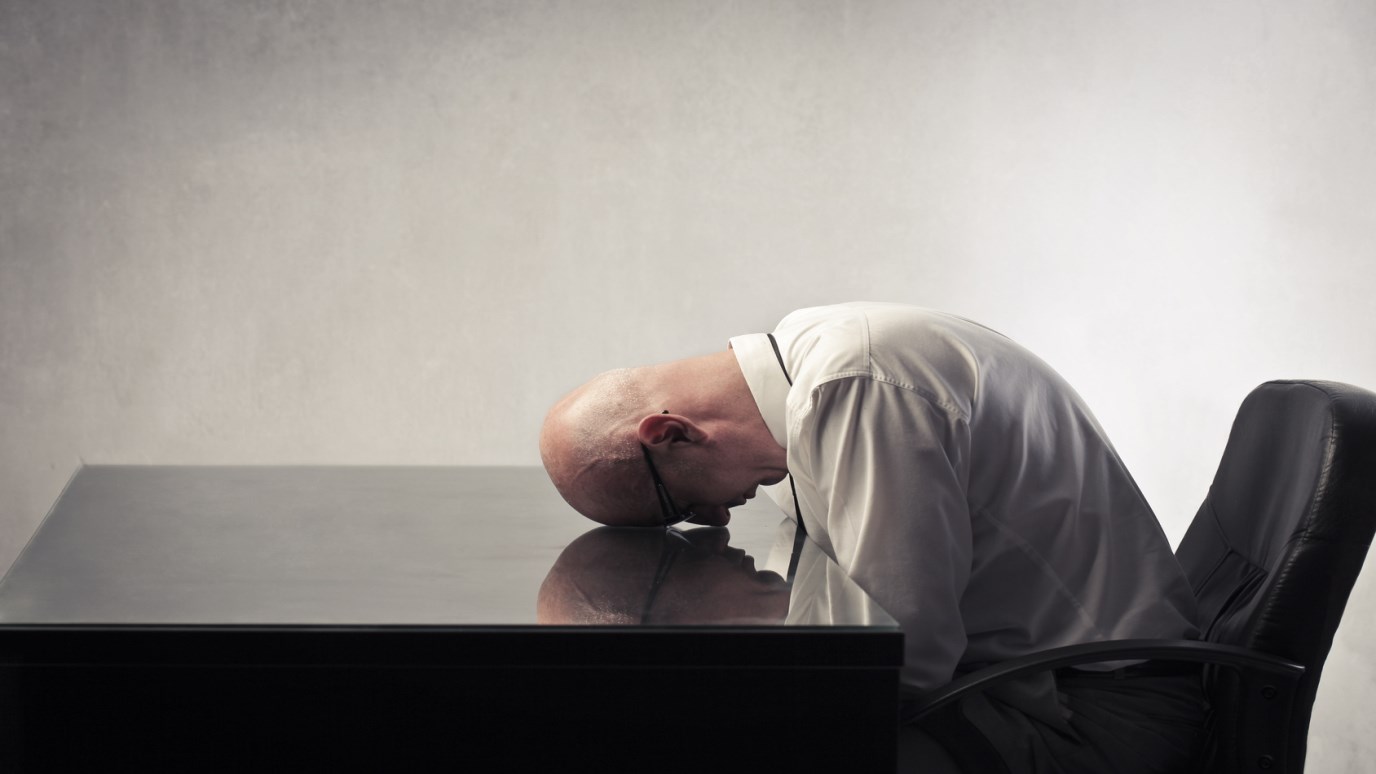 What are some practical ways to combat discouragement in yourself and in others?

It’s hard to imagine a time when Samuel L. Jackson wasn’t an A -list celebrity, but, twenty years ago, he was a frustrated, little-known actor who couldn’t seem to break through. Despite his prodigious talents, as of his 41st birthday Jackson could claim nothing more notable than a few minor cameos. Intensely discouraged, he turned to cocaine and quickly developed a dependency on the drug. Within a year, he hit rock bottom. When his wife and eight-year-old daughter discovered him passed out on the kitchen floor, there was no denying that he had lost control.

After finding Jackson unconscious, his wife LaTanya immediately checked him into a rehabilitation clinic. For the first time, Samuel L. Jackson was forced to face up to his anger and discouragement, and he began to make life changes. To his credit, Jackson submitted himself to the recovery process, and with the encouragement of his family, he was able to break his addiction. Less than twelve months later, he finally achieved stardom for his supporting role in Jungle Fever. From then on, his reputation grew steadily, and his career flourished. Today, he is regarded as one of Hollywood’s finest and hardest-working actors.

What can we learn from Samuel L. Jackson’s journey?

No one is immune to discouragement.

Regardless of your personality, potential, or position, you will encounter discouragement at some point in life.

Our response to discouragement holds the key to our future.

I’ve noted two types of people in the world: splatters and bouncers. When splatters hit the bottom they land with a thud and stick like glue. No matter what you try to say and do, there’s no use trying to pick up a splatter who has fallen flat. Bouncers on the other hand, pull themselves together and rebound after hitting the bottom. Give them a little bit of encouragement, and they will ride it back up to the top.

Everyone who falters has a choice: are you going to get up or give up? The difference between the splatters and bouncers lies in their attitude. Splatters bemoan their fate and blame others for their problems. Bouncers learn from their failures and find supporters to help them recover.

Our influence can be pivotal in rescuing others from self-destructive discouragement.

In leadership, inevitably you will cross paths with someone who is downtrodden. When you do, your encouragement can be a lifeline to save them from spiraling into self-destructive despair. Here’s how you can counteract discouragement:

1) Guide Them to the Right Perspective

People who are discouraged oftentimes seem trapped under a black rain cloud. Everywhere they turn appears to be dark, and they cannot see rays of light anywhere. As a leader, you can point to the positives and help them to keep hope alive. In addition, you can assist the discouraged person in properly interpreting setbacks. Remind them that just because they experienced failure doesn’t mean they are a failure.

2) Connect Them to the Right People

You may encounter people whom you have limited ability to encourage because you can’t relate to their area of discouragement. For instance, if you’ve never been in sales, it can be hard to cheer up a dispirited salesperson. However, within your network, you may know someone who has undergone similar frustrations in sales and would be glad to share some encouragement from his or her experience.

Also, the depth of someone’s discouragement may necessitate professional assistance. In the middle of his drug addiction, Samuel L. Jackson didn’t need a pep talk from a buddy as much as he needed medical care and attention from a licensed counselor. Sometimes the best service you can do for someone who has hit rock bottom is to persuade him or her to get help.

3) Restore Them with the Right Words

Dr. Martin Lloyd Jones, at one time the greatest heart surgeon in England, says this in his excellent work, Spiritual Depression, It’s Cause and Cure: “Most of your unhappiness in life is due to the fact that you are listening to yourself rather than talking to yourself.” Think about it. When you’re discouraged, you wake up in the morning and right away, there are streams of thought coming into your mind. You haven’t invited them; you didn’t ask for them; you are not consciously doing anything to produce them; they just come! They start talking to you.

As a leader, you can help people filter unfounded fears and unwarranted worries from their inner dialogue. After doing so, you have the opportunity to speak affirming and encouraging words that can take the place of negative thoughts. Once people change their thinking, their attitudes and actions eventually follow.

Scars or Merit Badges?
Regi Campbell
Follow Us
Grow Daily with Unlimited Content
Uninterrupted Ad-Free Experience
Watch a Christian or Family Movie Every Month for Free
Early and Exclusive Access to Christian Resources
Feel the Heart of Worship with Weekly Worship Radio
Become a Member
No Thanks