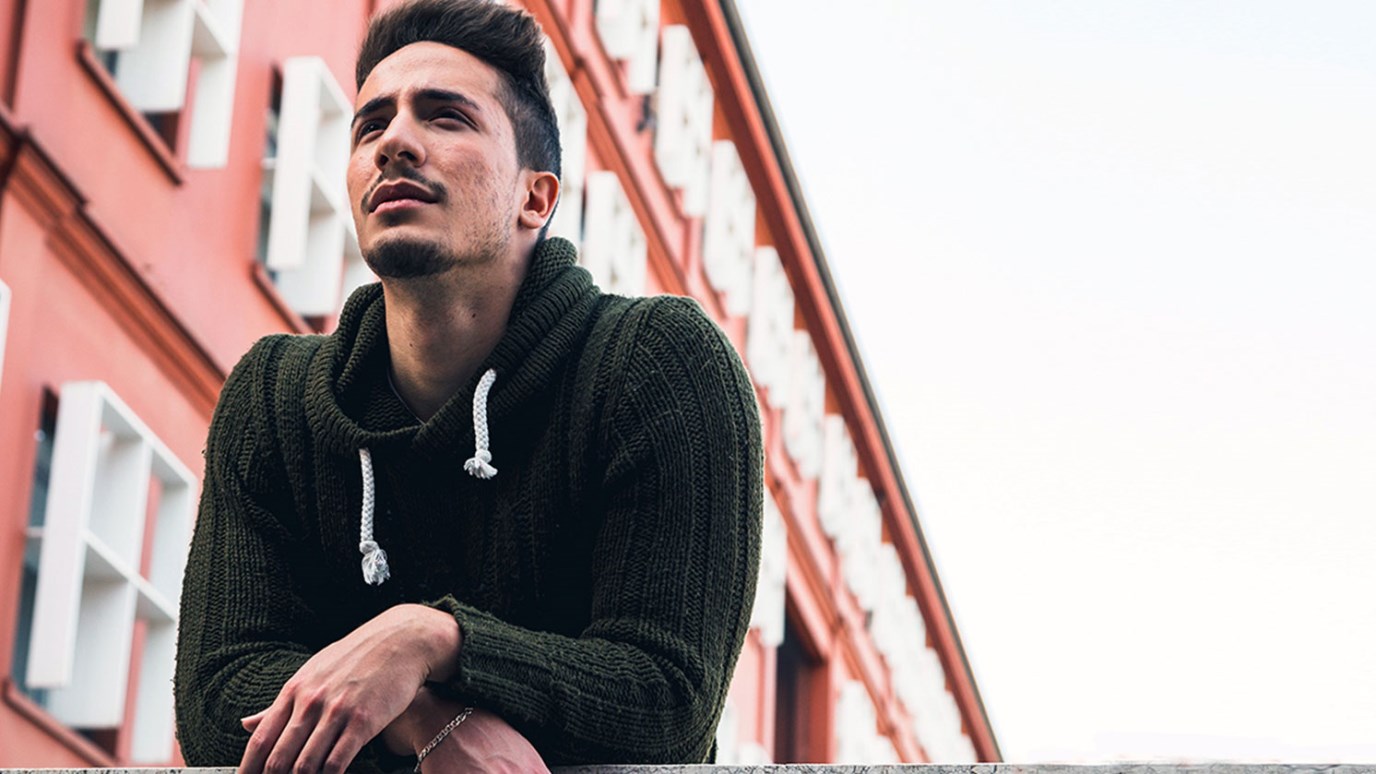 The seeds of opportunity usually are inherent in what we already know and are already doing.

This is one of my favorite stories, because of the principles revealed. Based on a true story, it has been told with many versions.

Years ago, when the first diamonds were being discovered in Africa, diamond fever spread across the continent like wildfire. Many people struck it rich in their search for the sparkling beauties, and they became millionaires overnight.

At this time, Lamar, a young black farmer in central Africa, was scratching out a moderate living on the land that he owned. However, the promise of great diamond wealth soon possessed Lamar, and one day he could no longer restrain his insatiable desire for diamonds and the lust to become a wealthy man. He sold his farm, packed a few essentials and left his family in search of the magnificent stones.

His search was long and painful. He wandered throughout the African continent, fighting insects and wild beasts. Sleeping in the elements, fighting the damp and cold, Lamar searched day after day, week after week, but found no diamonds. He became sick, penniless, and utterly discouraged. He felt there was nothing more to live for, so he threw himself in a raging river and drowned.

Meanwhile, back on the farm that Lamar had sold, the farmer who bought the land was working the soil one day and found a strange-looking stone in the small creek that ran across the farm. The farmer brought it in to his farmhouse and placed it on the fireplace mantle as a curio.

Later, a visitor came to the farmer’s home and noticed the unusual stone. He grasped the stone quickly and shouted excitedly at the farmer, “Do you know this is a diamond? It’s one of the largest diamonds I’ve ever seen.” Further investigation revealed that the entire farm was covered with magnificent diamonds. In fact, this farm turned out to be one of the richest and most productive diamond mines in the world, and the farmer became one of the wealthiest men in Africa.

How sad that Lamar had not taken the time to investigate what he had right at his own fingertips. Instead, he gave up everything he had in search of wealth that was right under his nose. The seeds of opportunity usually are inherent in what we already know and are already doing. Don’t think “the grass is greener on the other side of the fence” or that you must start something totally new and different to become successful. Just do what you already know 10% better or provide added value.

Why Kids Need to 'Think Rich'
Dr. Tim Elmore
Walking Through Samaria with Suzy Sammons
Walking Through Samaria
Follow Us
Grow Daily with Unlimited Content
Uninterrupted Ad-Free Experience
Watch a Christian or Family Movie Every Month for Free
Early and Exclusive Access to Christian Resources
Feel the Heart of Worship with Weekly Worship Radio
Become a Member
No Thanks