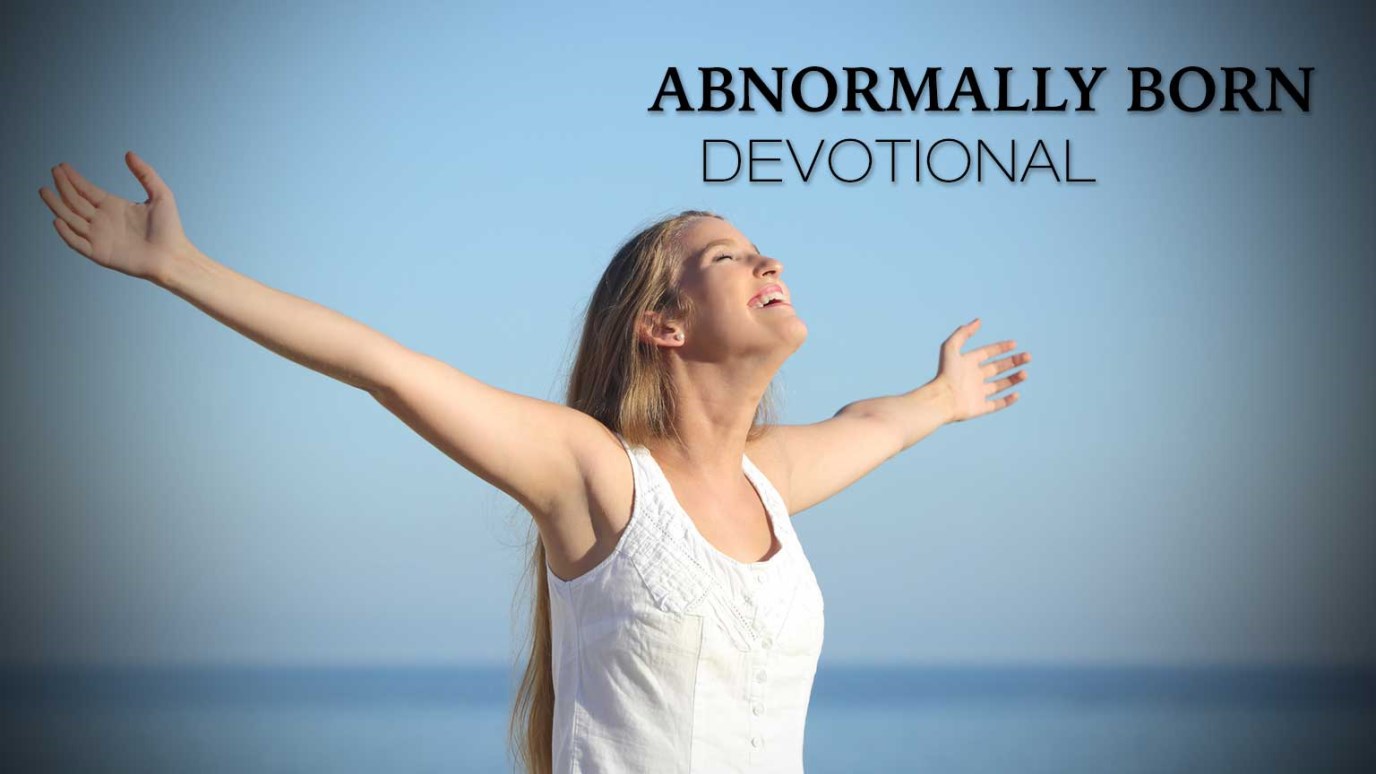 While Job had a great fortune, he didn’t make his fortune the focus of his life. His focus, even in all his wealth, was God. Do you put God first in your life? What's your focus?

Job 1:1-5 In the land of Uz there lived a man whose name was Job. This man was blameless and upright; he feared God and shunned evil. He had seven sons and three daughters, and he owned seven thousand sheep, three thousand camels, five hundred yoke of oxen and five hundred donkeys, and had a large number of servants. He was the greatest man among all the people of the East. His sons used to hold feasts in their homes on their birthdays, and they would invite their three sisters to eat and drink with them. When a period of feasting had run its course, Job would make arrangements for them to be purified. Early in the morning he would sacrifice a burnt offering for each of them, thinking, “Perhaps my children have sinned and cursed God in their hearts.” This was Job’s regular custom.

Job had it going on. He had a bunch of kids and a bunch of animals and a bunch of servants. He had such a bucket of prosperity that he had a lot to lose. But it looks like from the brief words we have here about Job that he didn’t take his good fortune for granted. For one thing he got up early in the morning; something I probably wouldn’t do if I had 3,000 camels. He got up early in the morning and offered purifying sacrifices for his children; that was his custom.

While Job had a great fortune, he didn’t make his fortune the focus of his life. His focus, even in all his wealth, was God, which should make us ask this question of ourselves, “Which do I put first in my life, my God or my sheep?”