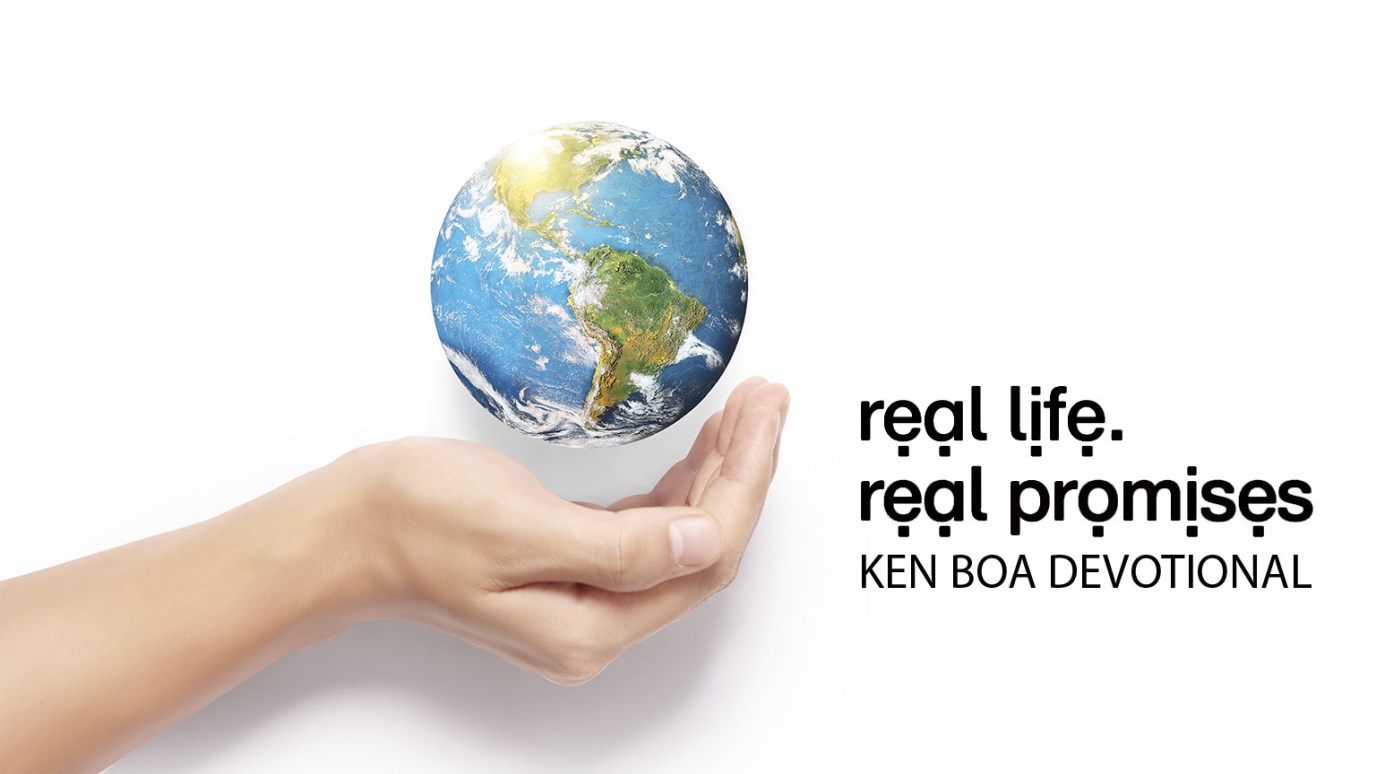 We can prepare for Judgment Day by letting this day be one of stewardship and honor to Him.

In 1831, Charles Robert Darwin, a student preparing for the clergy at Cambridge University in England, sailed aboard the H.M.S. Beagle on a scientific expedition. Returning to England in 1836, Darwin developed his theory of evolution through natural selection which he eventually published in 1859 in his book On the Origin of Species.

Prior to the publication of Darwin’s theory, the influence of the Bible on scientific world views, at least in the realm of creation, was still strong—i.e., that individual species were created intact and separate from one another. Darwin's views, however, based on natural selection, said that all living organisms are descended from common ancestors and evolve over time, the strongest dominating the weakest. In the century and a half since the publication of Darwin’s work, the creation-evolution debate has reached a fever pitch in developed countries—especially those where issues of church and state are prominent.

At the end of the discussions, evolution and creation differ at the core in this way: If evolution is true, God either doesn’t exist or is not personally involved in his creation, and I am not accountable to anyone for my life. All people exist as the product of chance, a roll of the genetic dice, and I am free to be and do what my strengths will allow me to get away with. If, on the other hand, a personal and omnipotent God, the moral governor of the universe, created me, my life is a stewardship from him. One day I will stand before him to answer for the honor, or shame, brought to him by my life. In one of the most fundamental and worldview-revealing statements in all the world’s literature, the Bible addresses this issue: “Man is destined to die once, and after that to face judgment.” If the Bible is to be believed (and it is), all human beings are accountable to their Creator for the lives they have lived.

Some things in life do evolve—but humans from a primordial stew are not one of them. Our conscience tells us that we owe our lives to our Creator (Rom. 1:20; 2:14-16). We can prepare for “that” day by letting this day be one of stewardship and honor to Him.

God’s Promise to You: “You are the steward of an important part of my creation: Your life.”