According to Your Faith 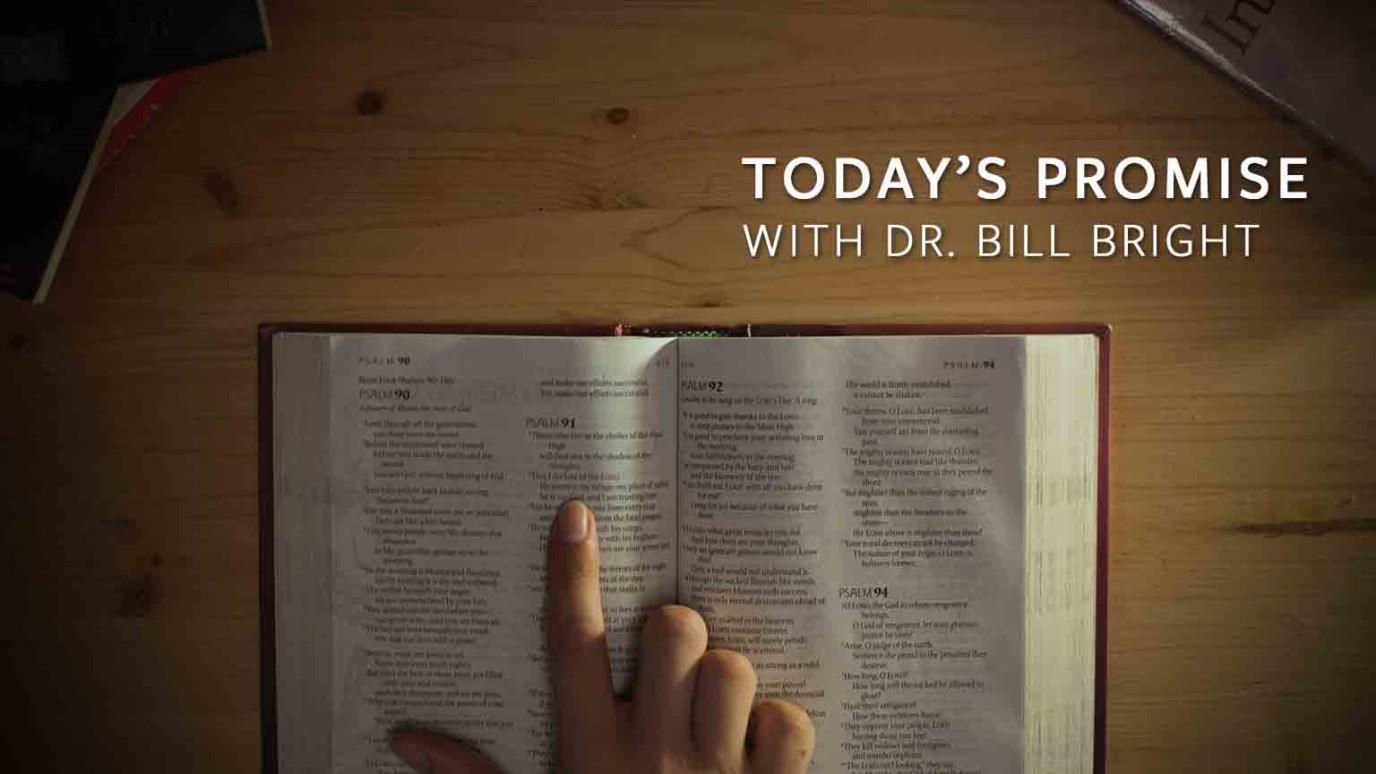 Faith comes by hearing the Word of God and faith like a little child will bring the desired answer.

"Then touched He their eyes, saying, According to your faith be it unto you" (Matthew 9:29, KJV).

A poor heathen woman, after receiving Christ as her Savior, was remarkable for her simple faith. She decided to take Him literally at His word.

A few months after her conversion her little child became ill, and recovery was doubtful. Ice was needed for the little one, but in that tropical country, away from the world's large cities, such a thing was not to be had.

"I'm going to ask God to send ice," the mother said to a missionary.

"Oh," came the quick reply, "but you can't expect that He will do that."

"Why not?" asked the simple-hearted believer. "He has all the power, and He loves us. You told us so. I'll ask Him, and I believe He'll send it."

She did ask Him, and strange things began to happen. Soon there came up a heavy thunderstorm, accompanied by hail. The woman was able to gather a large quantity of hailstones. The cold application was just what the child needed. Recovery of the sick child soon followed. In our sophistication and intellectualism we, like the missionary and most other Christians, would tend to question the audacity of such a prayer.

Faith as a little child always brings the desired answer. "According to your faith be it unto you." And where does such faith originate? "Faith comes by hearing, and hearing by the Word of God."

He Knows Exactly When and Where
Anne Graham Lotz

Always Pray and Don’t Give Up
Our Daily Bread