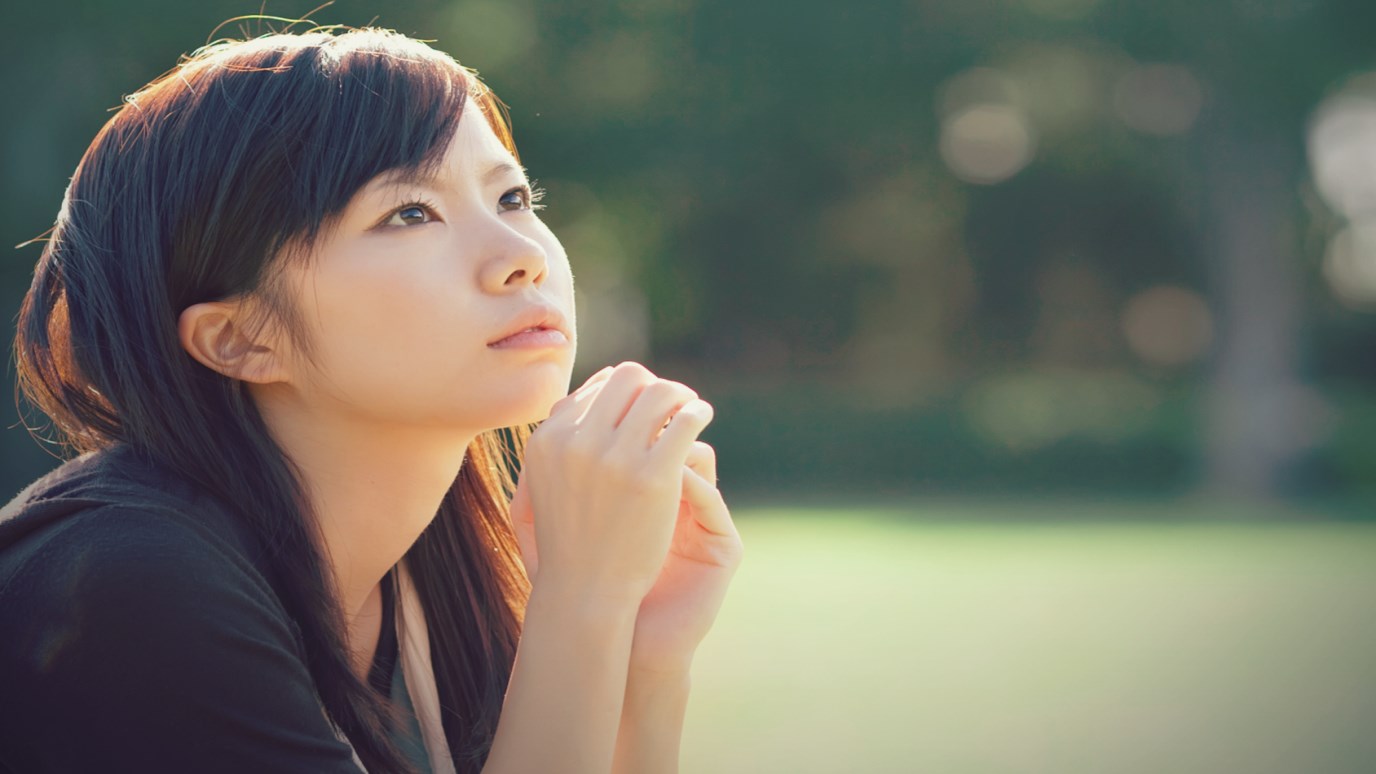 It is a declaration of human worth that makes every other seem empty, narcissistic, or fleeting at best.

There are a great many companies that think very highly of you and all that you deserve. You deserve the best. You deserve a vacation. You deserve to splurge on this because you’re worth it. Even in the midst of economic downturn, flattery remains one of the most effective psychological drivers that compounds debt. In a HSBC Direct survey during one such downturn, forty-two percent of the consumers interviewed said they had splurged on themselves in the past month despite hardship. Twenty-eight percent cited their reason for the splurge as simply “because I deserve it.”(1)

Of course, each of us who has ever bought into the idea that L’Oreal thinks I am worth it or BMW believes I deserve the ultimate driving experience probably realizes that we have done exactly that: we have bought the idea, paid for both the product and the flattering suggestion. No one is giving away these things because they think we are worth it; their flattery is quite literally calculated. In effect, it’s not that they think so highly of us, so much as that they want us to think highly of ourselves. Whether we see through the empty sycophancy or not, Geoff Mulgan believes it is working: “‘Because you’re worth it has come to epitomise banal narcissism of early 21st century capitalism; easy indulgence and effortless self-love all available at a flick of the credit card.”(2) The enticing words are an invitation to reward ourselves, and it just so happens we agree that we’re worth it—and they are glad.

There is of course much that can be drawn from reflecting on the intemperate desires of a consumer culture, and the Christian season of Advent, as some attempt to consider desire and its delay, provides the space and invitation to do so. Each year, the Christmas season presents the world with an opportunity to question the psychological drivers of empty flattery and consumer seduction. And while the worldview of a consumer may not be as easily kept in check as our shopping lists, the message of the incarnation gives a startling commentary on a similar kind of compliment, but a very different transaction. Choosing to become human, Christ has indeed proclaimed our worth. But there is nothing required to accept the unfathomable gesture of a God who takes on flesh.

Accepting the accolade proclaimed in Bethlehem does, however, confront the very banal narcissism that epitomizes our numbed consumer hearts. When it comes down to it, we may find that we in fact prefer the consumer transaction that tells us that being human is about what we can buy. We may find that there is something comforting and familiar in paying for our sense of worth and value. We might find it baffling to accept the idea that something deemed a gift could come to us fragile and broken. Or maybe it is the personal nature of his humanness that we find altogether unnerving—namely, he was not simply born a child in first century Bethlehem, he was born a child in first century Bethlehem for you. It is far easier to accept an empty compliment.

Yet, each Advent season we are given good reason to try out the harder road. With the worth of the world in mind, Jesus was born of a peasant girl in a poor manger. He became a human child, who would become a man, who would be put to death. It is strange to imagine a God who would concede to such a plan. God could have instead come down in glory and power for all to see. It would have silenced the crowds, forced them to look; it would have proved that he was no mere human to look us eye to eye. And it would have made him a God to whom we could not say no, even if it was only to say yes out of fear or force. No instead, he was mindful of us; he became one of us. When we turn to him with nothing to give but love, we know why.

It is a declaration of human worth that makes every other seem empty, narcissistic, or fleeting at best. And it is worth expending everything to consider what his humanity has to say of our own. What are mere mortals that you should think of them, human beings that you should care for them?